“Loki” May Get More Seasons

“Loki” May Get More Seasons

One of the first projects announced for Disney+ was a Marvel series featuring “Loki” and while filming on the series had been delayed due to the Coronavirus, the show is due to arrive on Disney+ in May.

Michael Waldron is the showrunner, head writer, and executive producer for the “Loki” series. He is also writing the upcoming Marvel movie, “Doctor Strange in the Multiverse of Madness”.

Deadline is reporting that Michael Waldron is going to be writing a Star Wars movie that will be produced by Marvel Studios and Chief Creative Officer President, Kevin Feige.

It’s not uncommon for Disney to renew shows for more seasons before they air, especially after they’ve seen early unfinished episodes and get a feel for how the show is going to work.

The new “Loki” series will see him join the Time Variance Authority, which will be further explorer in “Ant-Man and the Wasp: Quantumania” film.

Would you like to see more “Loki” on Disney+? 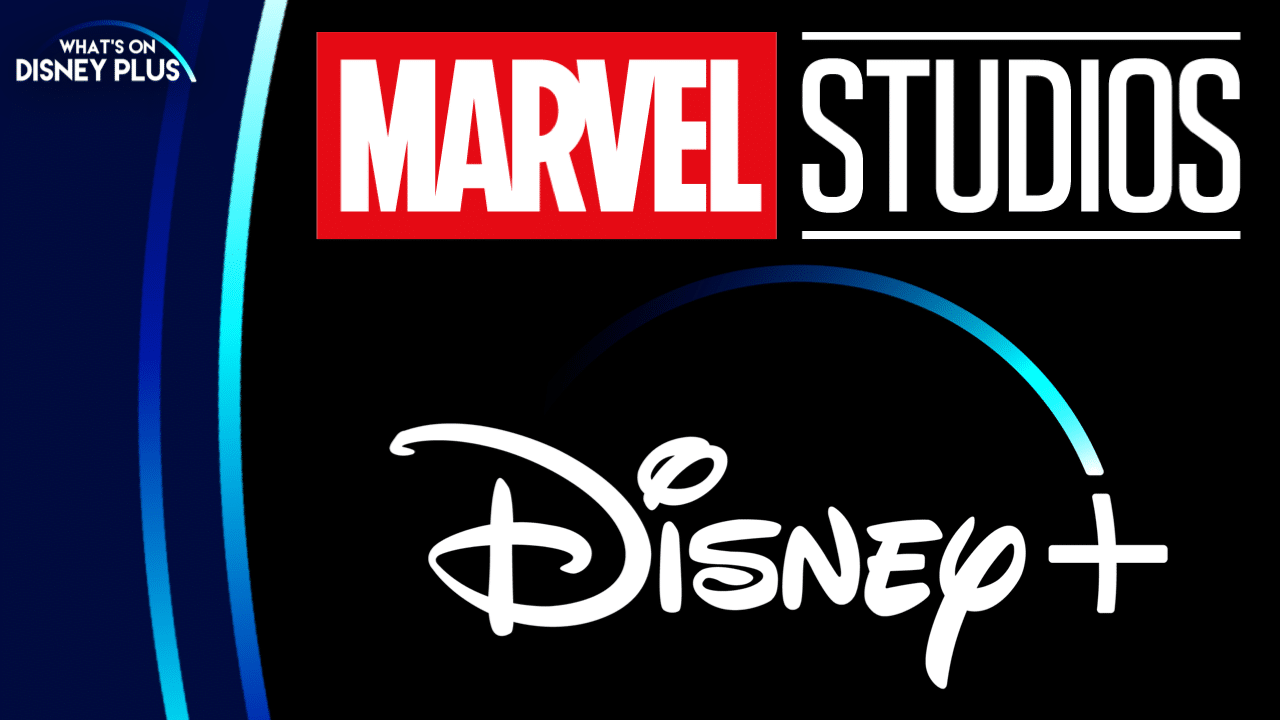