Ms. Marvel will be launching on Disney+ in late 2021 and introduces Kamala Khan—a 16-year-old Pakistani-American growing up in Jersey City. A great student, an avid gamer and a voracious fan-fiction scribe, she has a special affinity for superheroes, particularly Captain Marvel. But Kamala struggles to fit in at home and at school—that is, until she gets superpowers like the heroes she’s always looked up to. Life is easier with superpowers, right?

New casting details on the upcoming Marvel Studios “Ms Marvel” series have been revealed by the Hollywood Reporter.

The upcoming Disney+ series will see Laurel Marsden join the show and will be playing Zoe Zimmer.  In the comic books, Zoe is a fellow student at Coles Academic High, who is dating a star athlete, Josh Richardson and is a mean bully to Kamala Khan.  She’s also the first person, Ms Marvel rescues after she falls in the Hudson River. 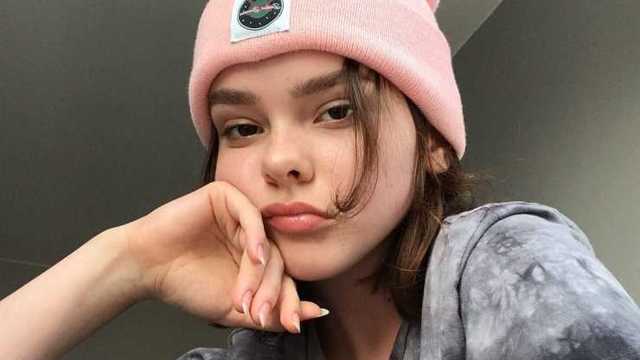 Are you looking forward to seeing “Ms Marvel” on Disney+?