Earlier this year, Disney announced it was bringing back Tim Allen for a brand new series for Disney+ called, “The Santa Clauses”.

According to Deadline, Laura San Giacomo has joined the show and will be playing La Befana — a Christmas Witch from Italian folklore who delivered treats to good children on the morning of the epiphany. She now resides in the Wobbly Woods of the North Pole.

Laura San Giacomo has previously starred in “Barry” and “NCIS”.  She has also previously worked with Jack Burditt on “Just Shoot Me”. 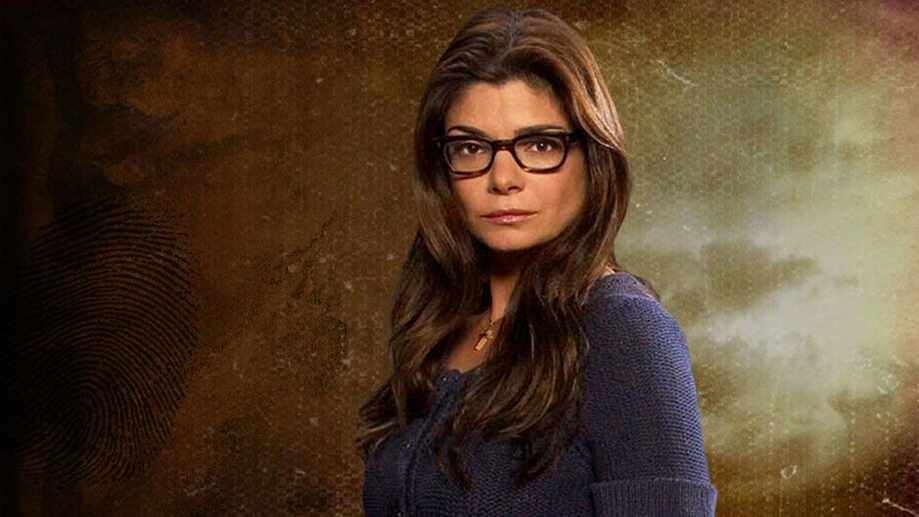 Are you looking forward to the return of “The Santa Clauses”?

Roger has been a Disney fan since he was a kid and this interest has grown over the years. He has visited Disney Parks around the globe and has a vast collection of Disney movies and collectibles. He is the owner of What's On Disney Plus & DisKingdom. Email: Roger@WhatsOnDisneyPlus.com Twitter: Twitter.com/RogPalmerUK Facebook: Facebook.com/rogpalmeruk
View all posts
Tags: santa clauses, The Santa Clause 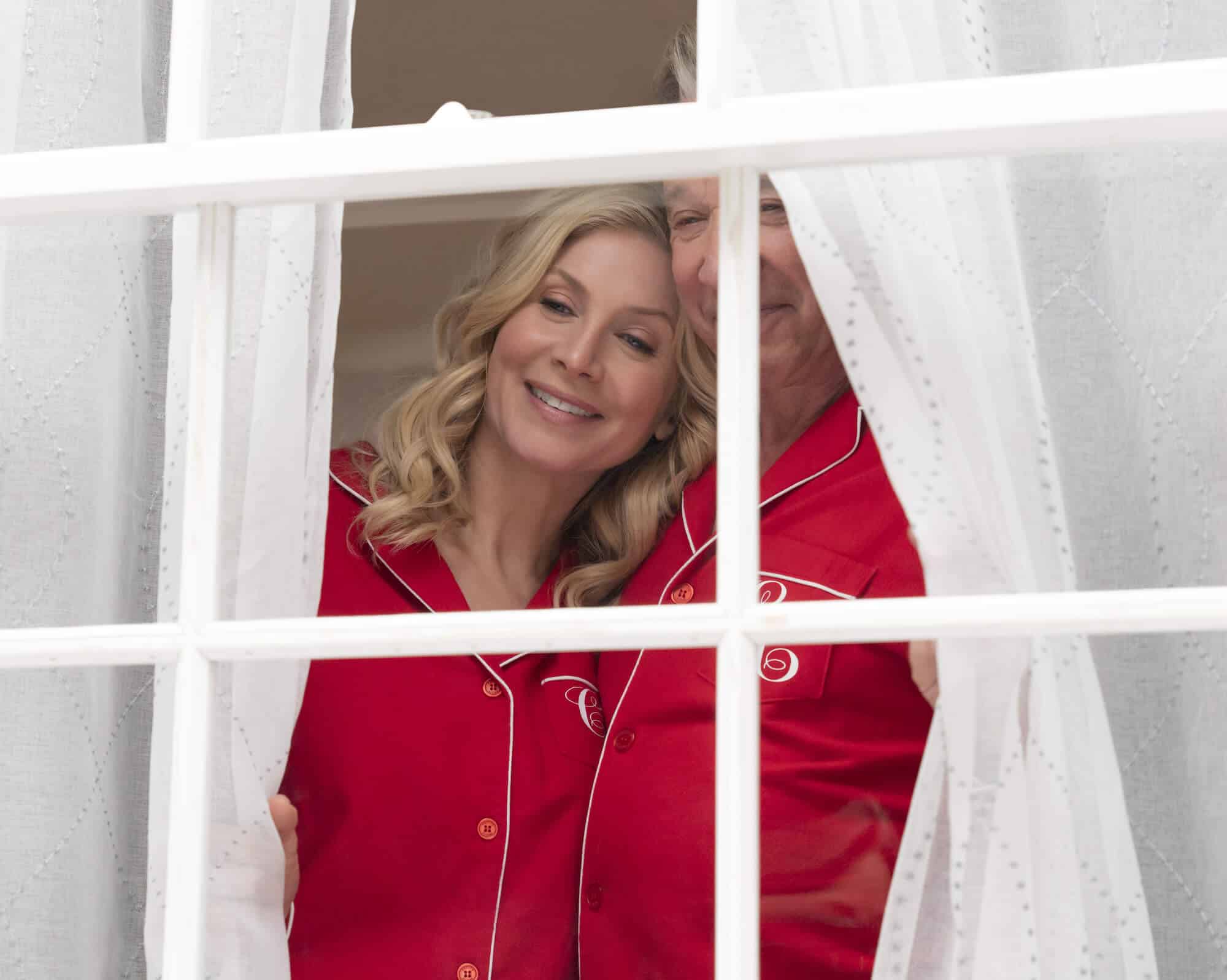 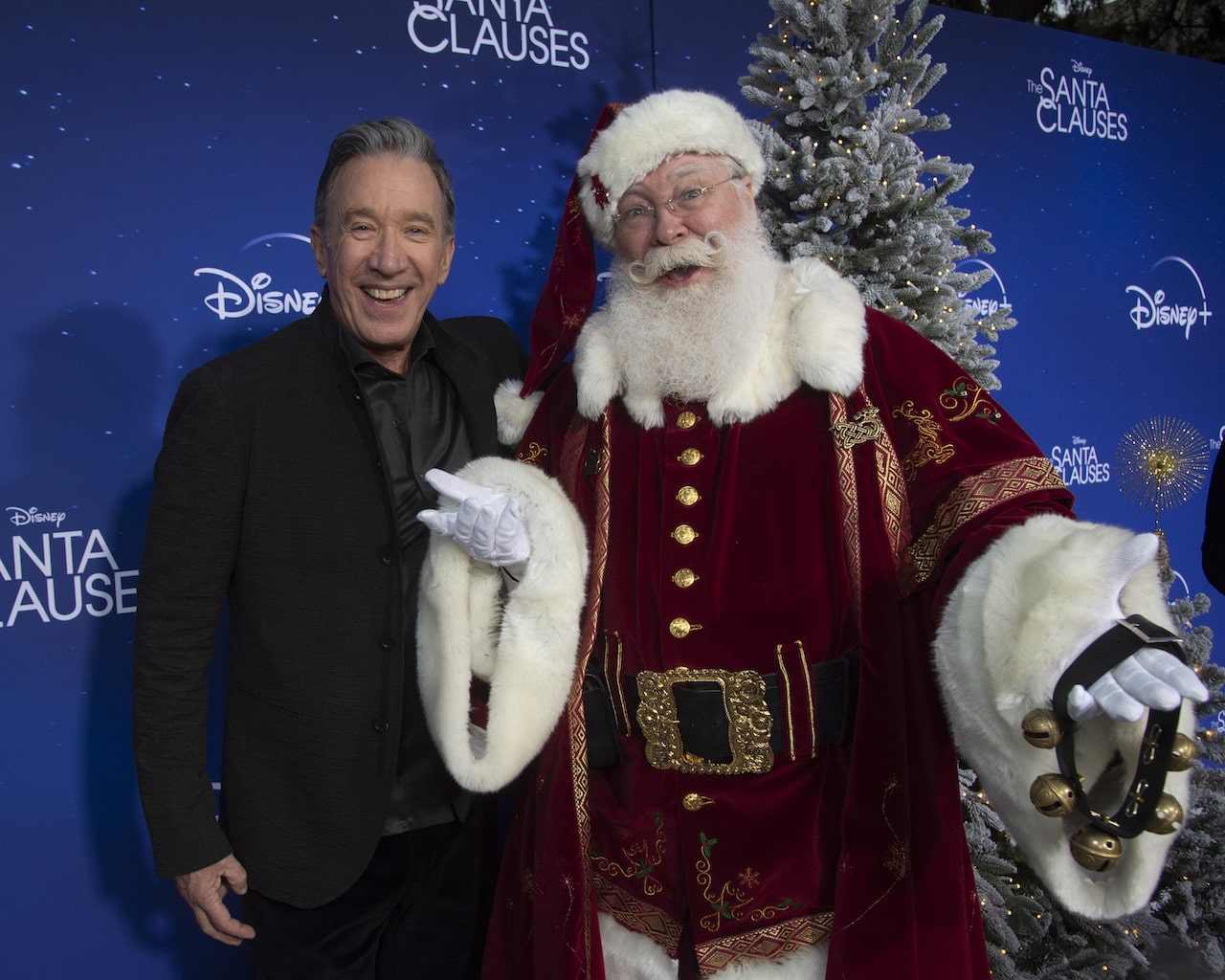