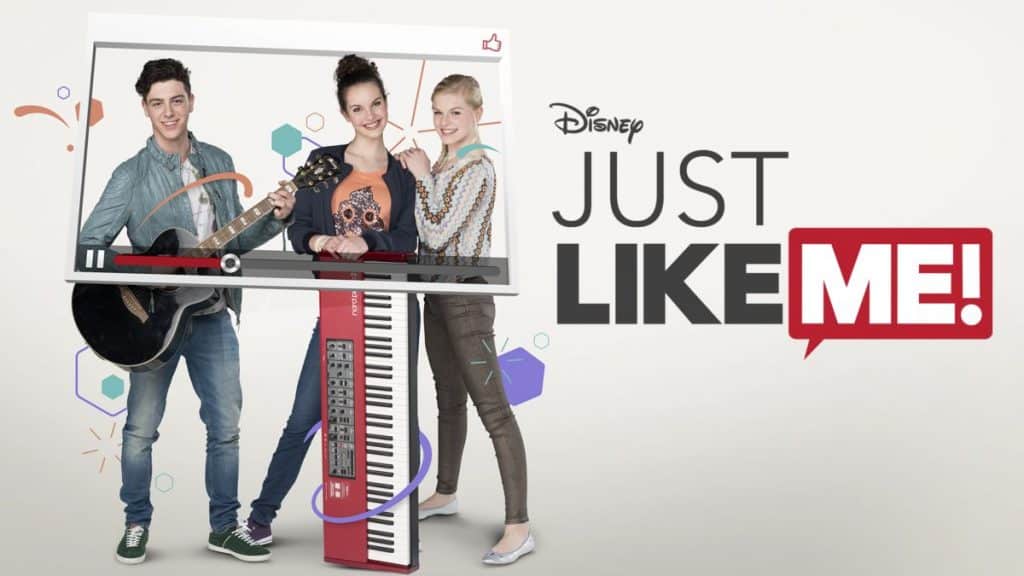 In ‘Just Like Me!’ we follow five teen vloggers. Every week they meet up in a juice bar on a boat. Here they collaborate, share their creativity, record videos and discuss their online reputation and daily life. Each has their own specific talents and the series is also about the development of these talents. ‘Just Like Me!’ is a scripted reality comedy, set entirely in and around the juice bar.

Disney has recently been making many of its international shows available globally, offering more selection to Disney+ subscribers.

The series originally premiered on the Disney Channel Netherlands & Flanders in May 2016. The series is also already available on Disney+ in some other countries including the UK.

Are you looking forward to watching “Just Like Me!” on Disney+?

Roger has been a Disney fan since he was a kid and this interest has grown over the years. He has visited Disney Parks around the globe and has a vast collection of Disney movies and collectibles. He is the owner of What's On Disney Plus & DisKingdom. Email: Roger@WhatsOnDisneyPlus.com Twitter: Twitter.com/RogPalmerUK Facebook: Facebook.com/rogpalmeruk
View all posts
Tags: just like me