One of the new series currently in development for Disney+ is “The Spiderwick Chronicles,” which was announced during last year’s Disney+ Day.  This series is based on the best-selling books by Tony DiTerlizzi and Holly Black, and is a modern coming-of-age story combined with a fantasy-adventure as the Grace Family – twin brothers Jared and Simon, their sister Mallory and mother Helen – move into their dilapidated ancestral home and begin to unravel a dark mystery about their great-great uncle, who once discovered the secret and maybe foreboding faerie world existing parallel to their own.

Recently, it was revealed that Christian Slater, Lyon Daniels and Noah Cottrell will be starring in this new Disney+ series.

Variety is reporting that Joy Bryant, has joined the Disney+ series and will be playing the role of Helen Grace. Helen is described as smart, loving, and strong. In the wake of her divorce, Helen uproots her family from their home in Brooklyn to her grandfather Arthur Spiderwick’s estate in Michigan. A mother of three teenagers, she is doing everything she can to provide for her family while also trying to help her son Jared resolve his mental health issues.

Joy Bryant has previously starred in “For Life”, “Ballers”, and “Good Girls Revolt”. 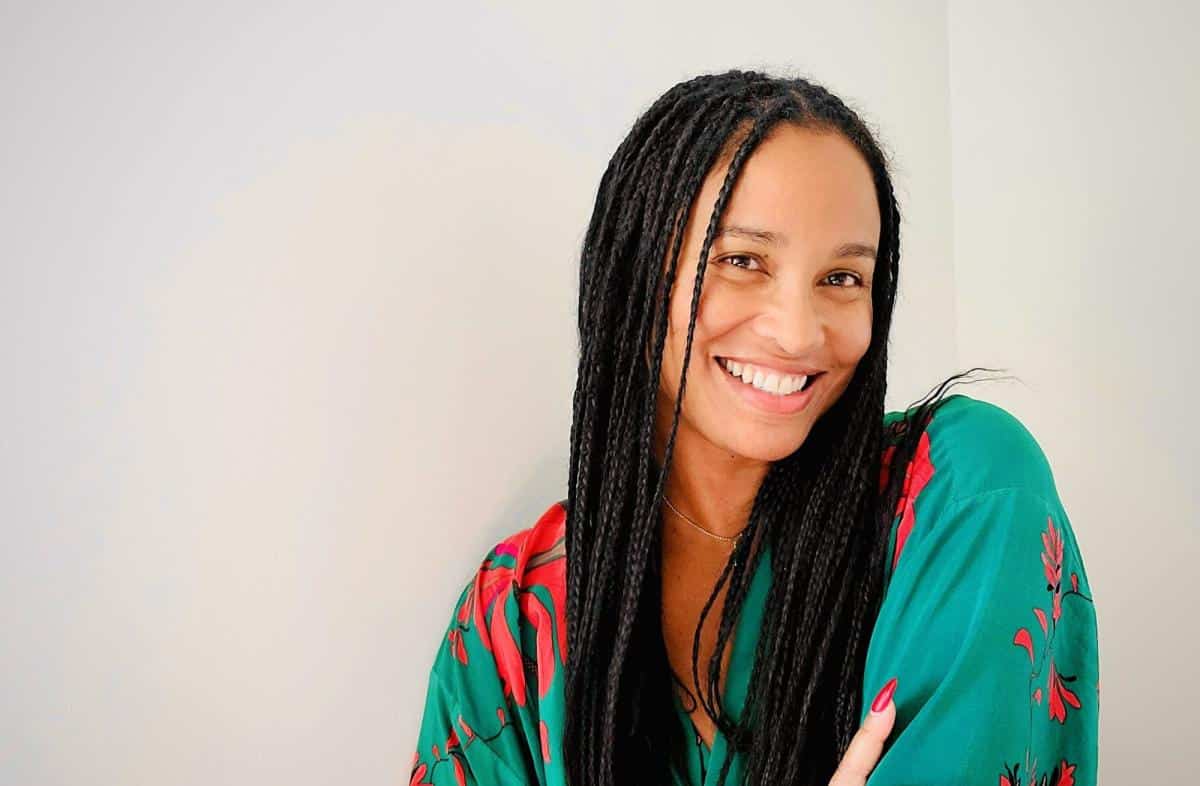 Filming on “The Spiderwick Chronicles” series is going to be happening in Vancouver, British Columbia, Canada, which is also where the upcoming “Percy Jackson” series is being filmed for Disney+.  With filming set to begin just after the D23 Expo, hopefully, we will find out some more details, such as the cast, at the D23 Expo.

“The Spiderwick Chronicles”  is being created by Paramount Television Studios and 20th Television. It’s being written by Aron Eli Coleite. Aron Eli Coleite is the showrunner and will be an executive producer along with Holly Black, Tony DiTerlizzi, Ellen Goldsmith-Vein, Jeremy Bell, D.J. Goldberg, and Julie Kane-Ritsch.   It also was recently revealed that “She-Hulk” director, Kat Coiro, will be directing two of the episodes of the series.

Roger has been a Disney fan since he was a kid and this interest has grown over the years. He has visited Disney Parks around the globe and has a vast collection of Disney movies and collectibles. He is the owner of What's On Disney Plus & DisKingdom. Email: Roger@WhatsOnDisneyPlus.com Twitter: Twitter.com/RogPalmerUK Facebook: Facebook.com/rogpalmeruk
View all posts
Tags: the spiderwick chronicles