What's On Disney Plus > Blog > Brands > Disney > Joshua Bassett Is Excited To Film Season Three Of “High School Musical: The Musical: The Series” 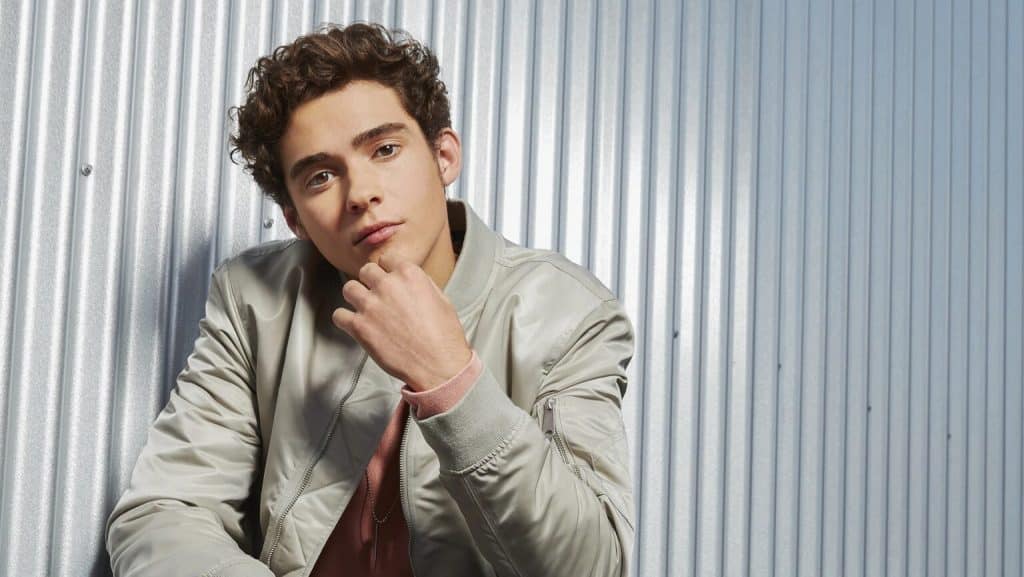 One of the most popular Disney+ Original series, “High School Musical: The Musical: The Series”, is returning for a third season and will follow the Wildcats as they leave the hallways of East High for the ultimate summer at sleepaway camp, complete with campfires, summer romances and curfew-less nights.

Production will relocate from Salt Lake City to Los Angeles on the third season, and filming will begin in 2022.

Recently Joshua Bassett spoke on the Zach Sang Show, and was asked if he was nervous to get back on set of their hit show. 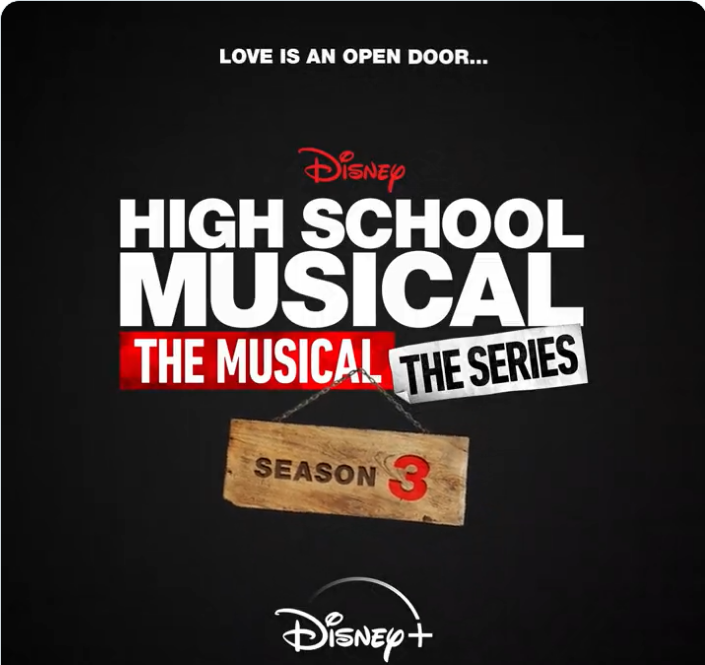 Seasons one and two of “High School Musical: The Musical: The Series” are set at East High School, the setting and filming location of the original movies. In season one, the series follows members of the drama club and their faculty advisors as they work their way to opening night of their school’s first-ever production of “High School Musical: The Musical.” Season two culminates in a performance of “Beauty and the Beast.” Showmance blossom, old friendships are tested while new ones are made, rivalries flare, and lives are changed forever as these students discover the transformative power that only high school theatre can provide.