The new Disney+ Original Marvel series, Falcon and the Winter Soldier has added “John Wick” creator Derek Kolstad to the writing team according to TheWrap. 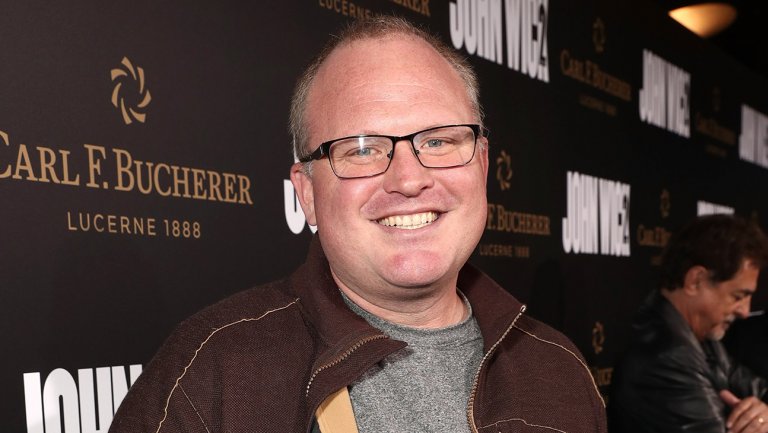 This new series will consist of 6 episodes and will be directed by Kari Skogland.

Anthony Mackie and Sebastian Stan return to the screen as Sam Wilson aka Falcon and Bucky Barnes aka The Winter Soldier.  With Emily VanCamp and Daniel Bruhl also returning from Captain America: Civil War.

The show is set to begin production this October and is expected to be coming to Disney+ within the first year of launch.  Disney+ will launch in the United States on November 12th.