New casting details have been revealed for the upcoming Searchlight Pictures comedy-thriller “The Menu”, which is about a young couple who travel to a remote island to eat at an exclusive restaurant where the chef has prepared a lavish menu, with some shocking surprises.

Deadline is reporting that John Leguizamo is in final talks to join Searchlight’s “The Menu”. He has previously starred in “The Mandalorian”, “Romeo & Juliet”, “Moulin Rouge”, “Ice Age”, “Critical Thinking”, and “Super Mario Bros”. THR is reporting that Janet McTeer has joined the upcoming film and will be playing a food critic. Janet McTeer has previously starred in Disney’s “Maleficent”, “Jessica Jones”, “Ozark”, and the “Divergent” series. She has been nominated for an Academy Award for her part in “Tumbleweed” and also won a Golden Globe and Olivier Award. 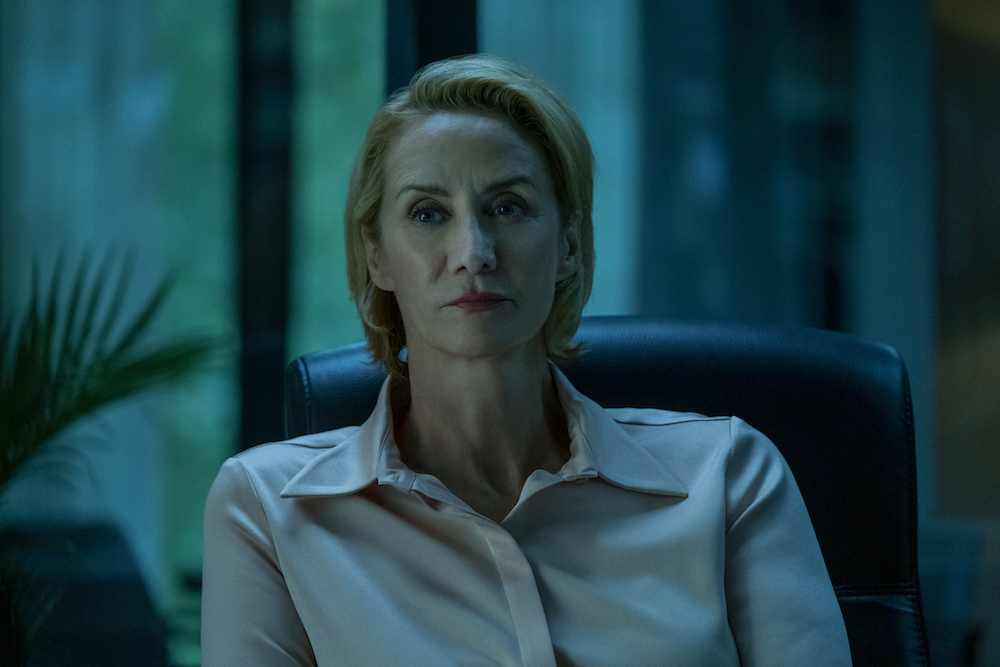 “The Menu” will be directed by Mark Mylod, who has previously worked on “Succession”. The film will be produced by Adam McKay and Betsy Koch, with Searchlight Pictures’ DanTram Nguyen, Katie Goodson-Thomas and Zahra Phillip. “Succession” writer Will Tracey will be writing the film with Seth Reiss, who has previously worked on “Late Night With Seth Meyers”.