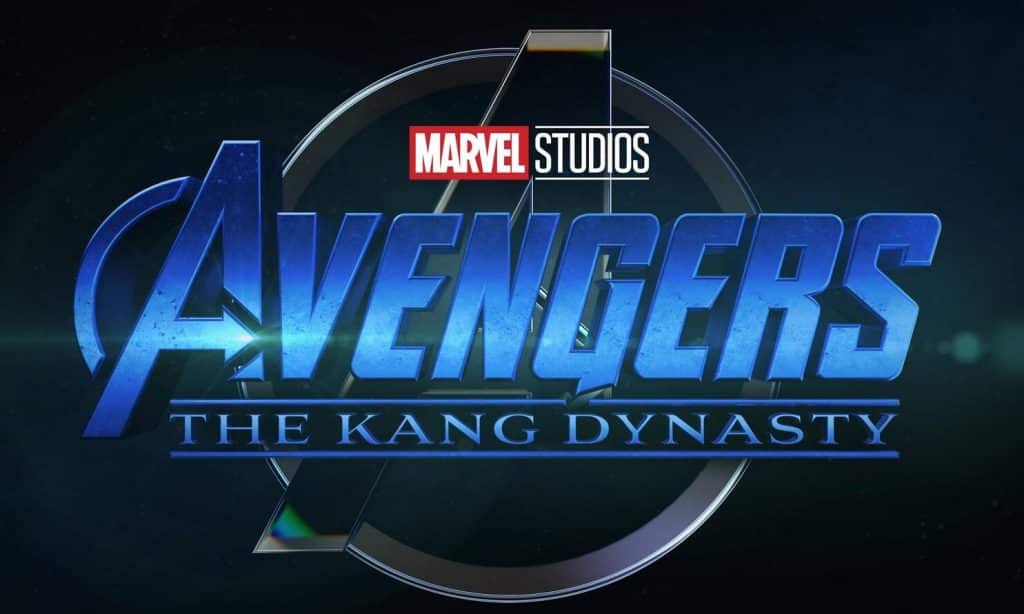 The film is going to be directed by Destin Daniel Cretton, who previously directed the Marvel film, “Shang-Chi And The Legend Of The Ten Rings” and the upcoming Disney+ series, “American Born Chinese”.

According to Deadline, Jeff Loveness, has joined the project to write the film.  He has recently written the upcoming Marvel film, “Ant-Man and Wasp: Quantumania”, which will also feature the supervillain Kang, who was first introduced in the Marvel Disney+ series, “Loki” and is played by Jonathan Majors.

Roger has been a Disney fan since he was a kid and this interest has grown over the years. He has visited Disney Parks around the globe and has a vast collection of Disney movies and collectibles. He is the owner of What's On Disney Plus & DisKingdom. Email: Roger@WhatsOnDisneyPlus.com Twitter: Twitter.com/RogPalmerUK Facebook: Facebook.com/rogpalmeruk
View all posts
Tags: avengers, avengers: the kang dynasty, Marvel