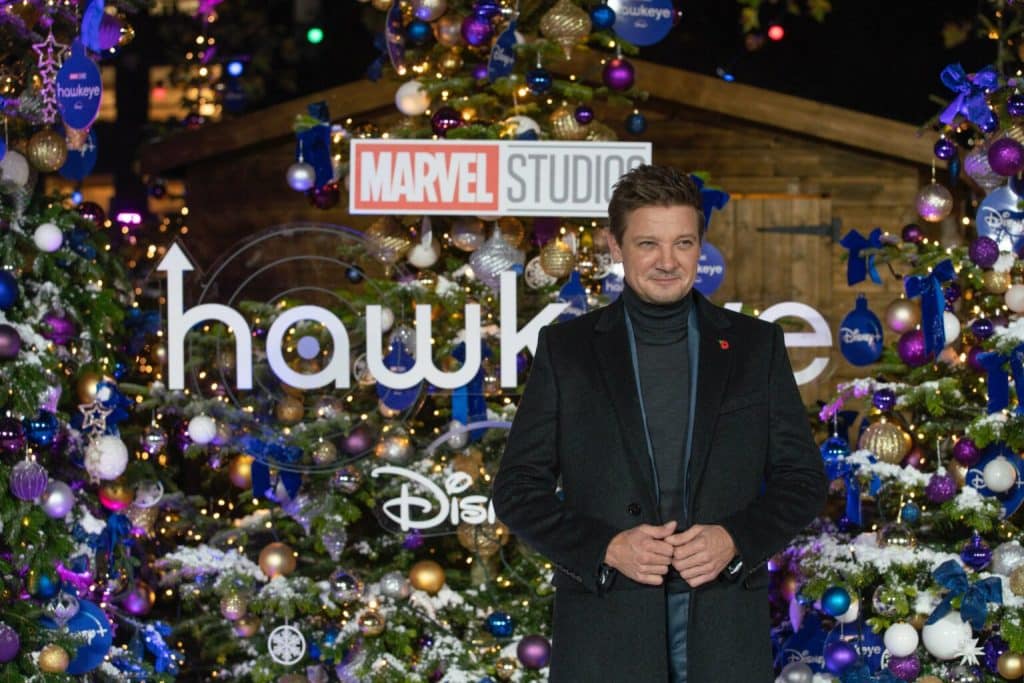 Today, Disney held a special premiere event in London England for Marvel Studios “Hawkeye”, where some lucky fans got to see the first two episodes of the series.

In attendance at the event were the series stars, Jeremy Renner and Hailee Steinfeld, along with the executive producer Rhys Thomas.

Here are some pictures from the event: 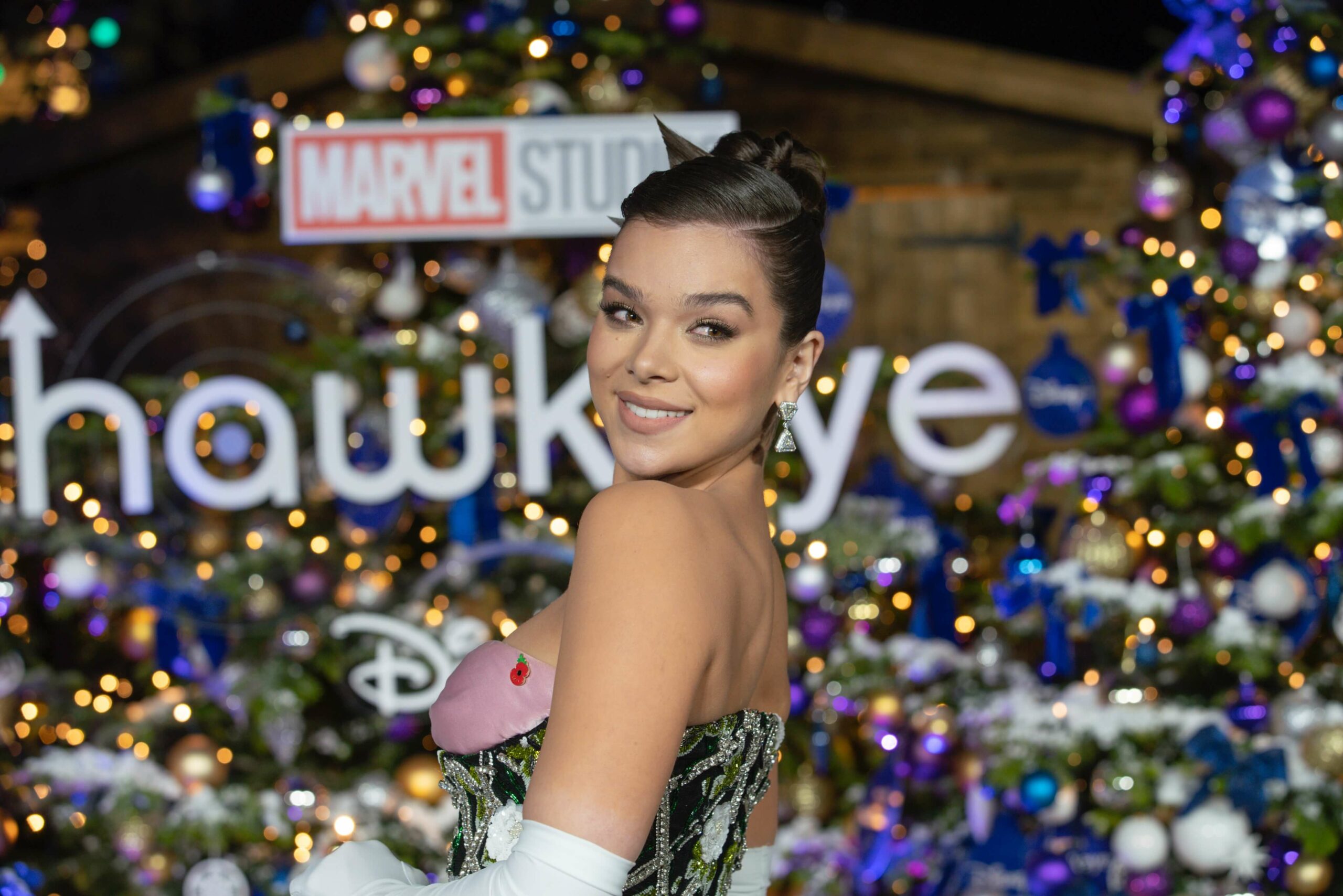 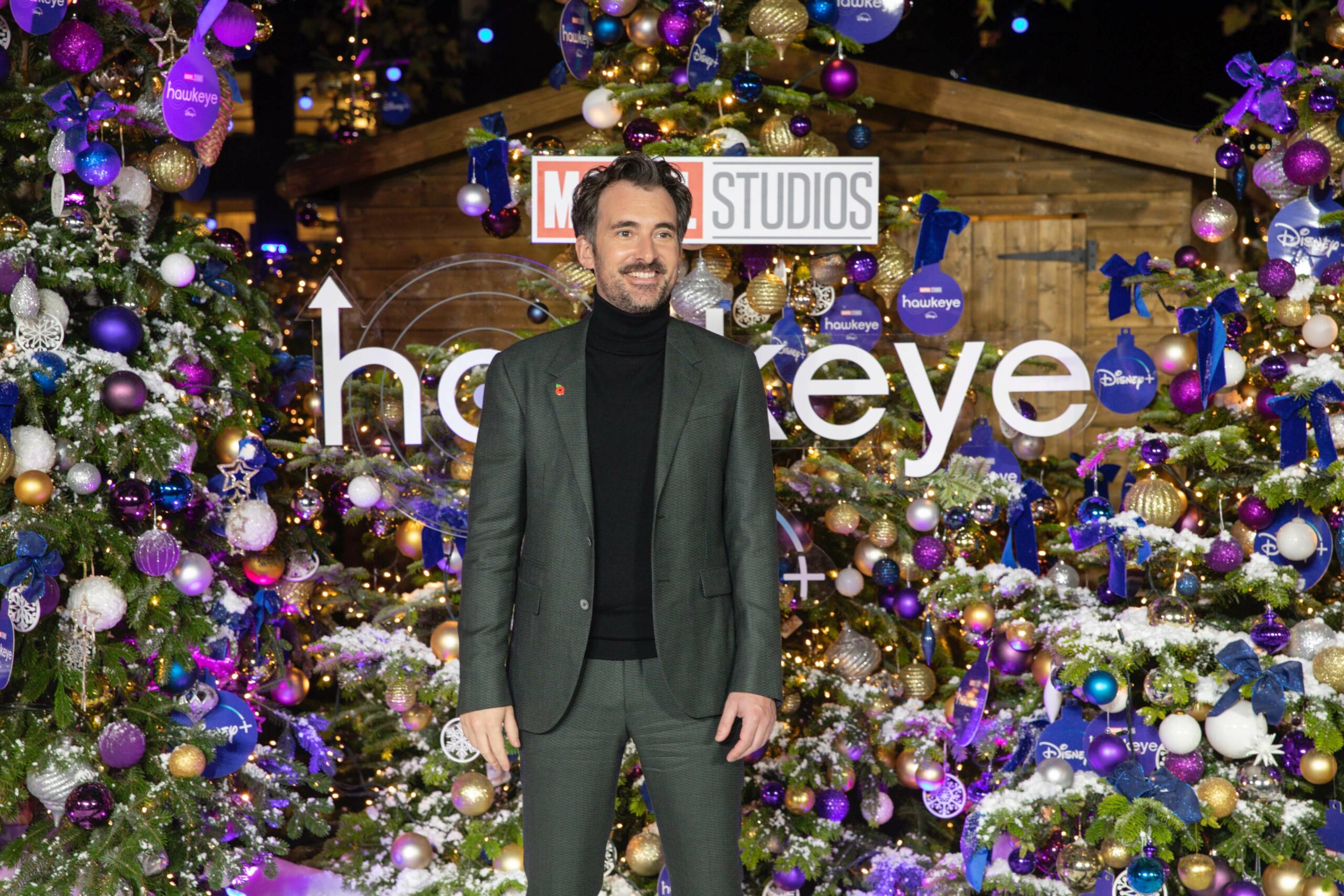 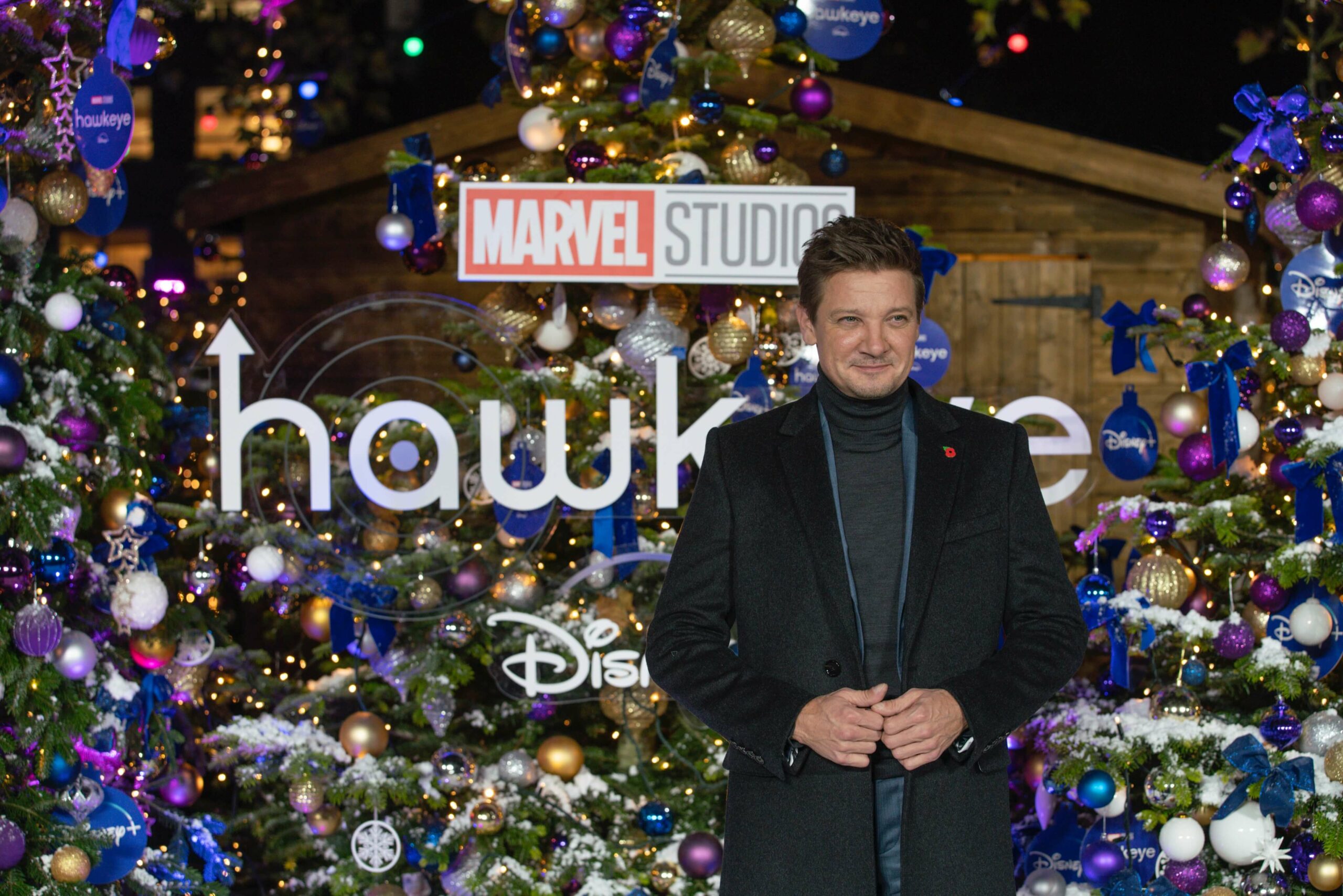 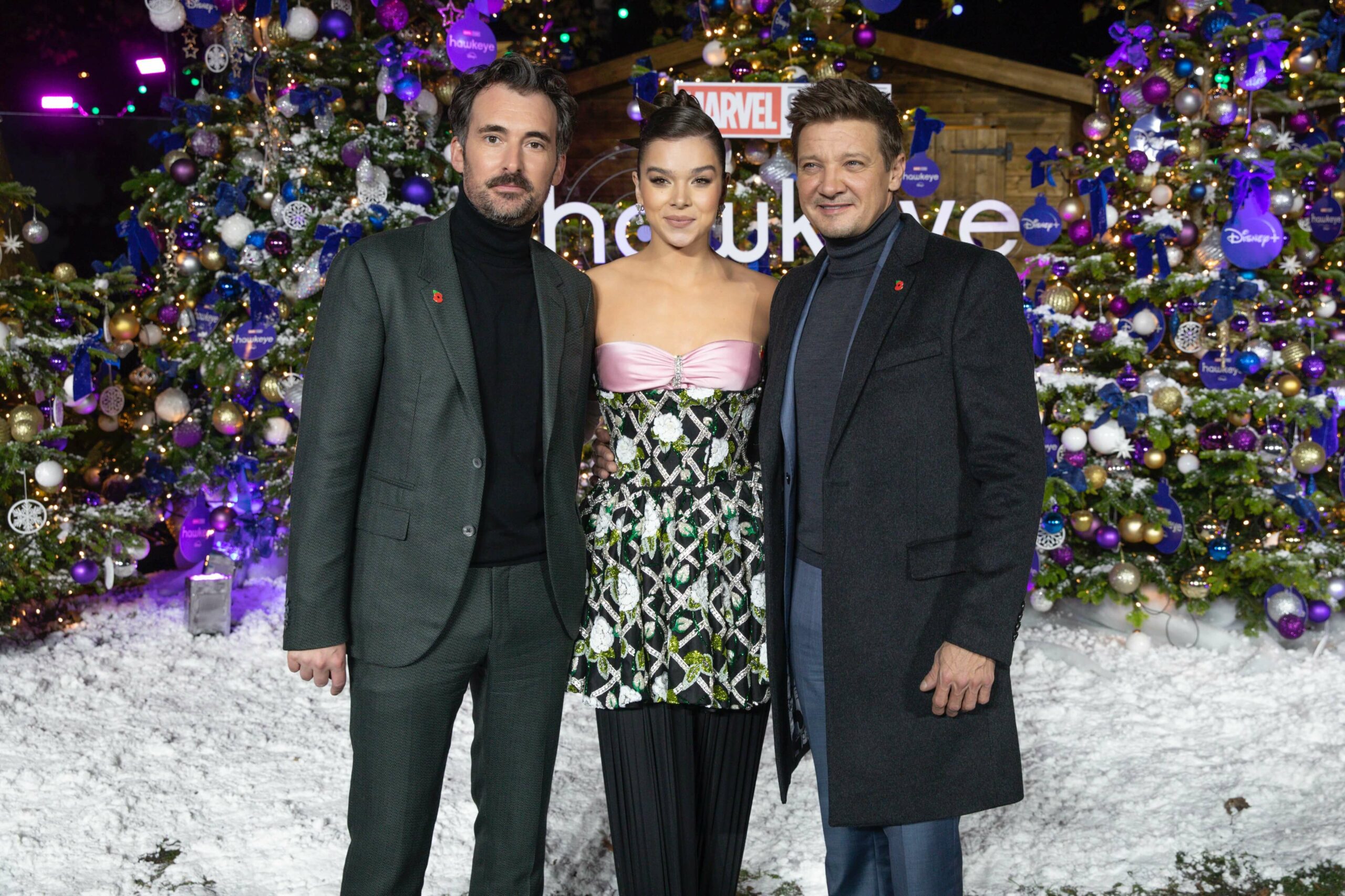 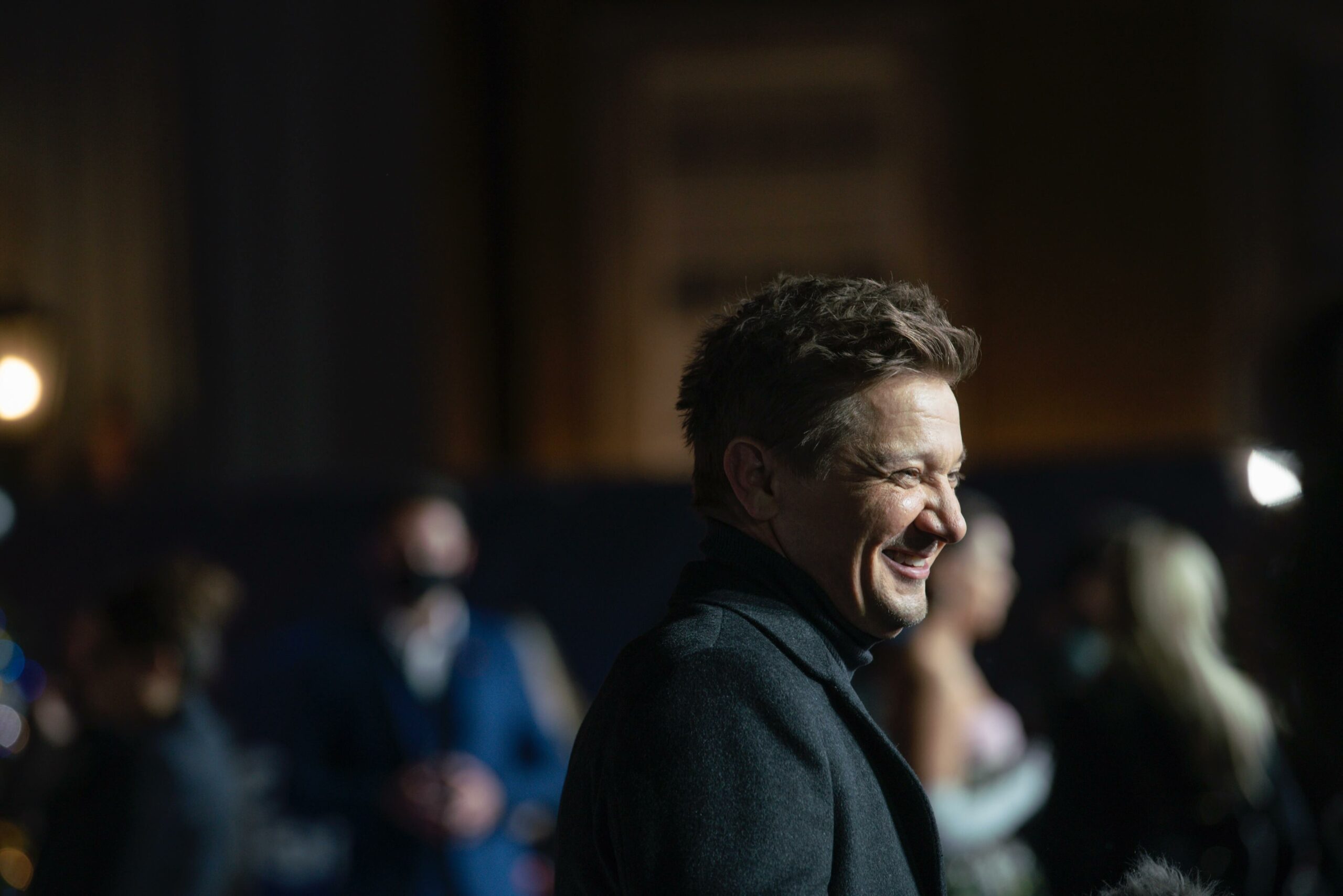 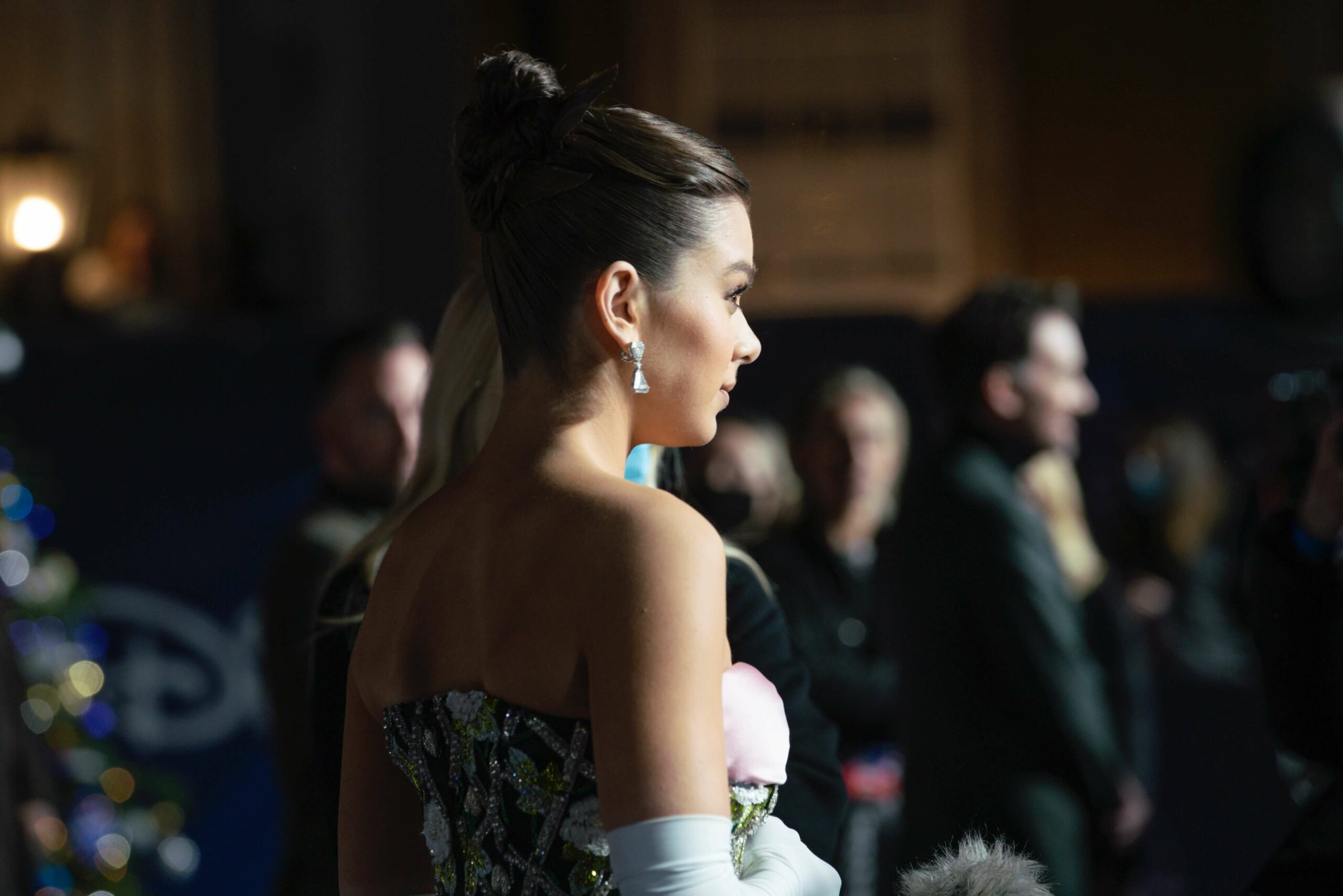 Marvel Studios’ “Hawkeye” is an original new series set in post-blip New York City where former Avenger Clint Barton aka Hawkeye (Jeremy Renner) has a seemingly simple mission: get back to his family for Christmas. But when a threat from his past shows up, Hawkeye reluctantly teams up with Kate Bishop (Hailee Steinfeld), a 22-year-old skilled archer and his biggest fan, to unravel a criminal conspiracy. The series also features Vera Farmiga, Fra Fee, Tony Dalton, Zahn McClarnon, Brian d’Arcy James and newcomer Alaqua Cox as Maya Lopez.

The first two episodes of Marvel Studio’s “Hawkeye” are coming to Disney+ on Wednesday 24th November 2021, with new episodes dropping every Wednesday afterwards.

Are you looking forward to watching “Hawkeye” on Disney+ later this month?