Italian Disney+ Original “This Is Not Hollywood — Avetrana” Begins Production 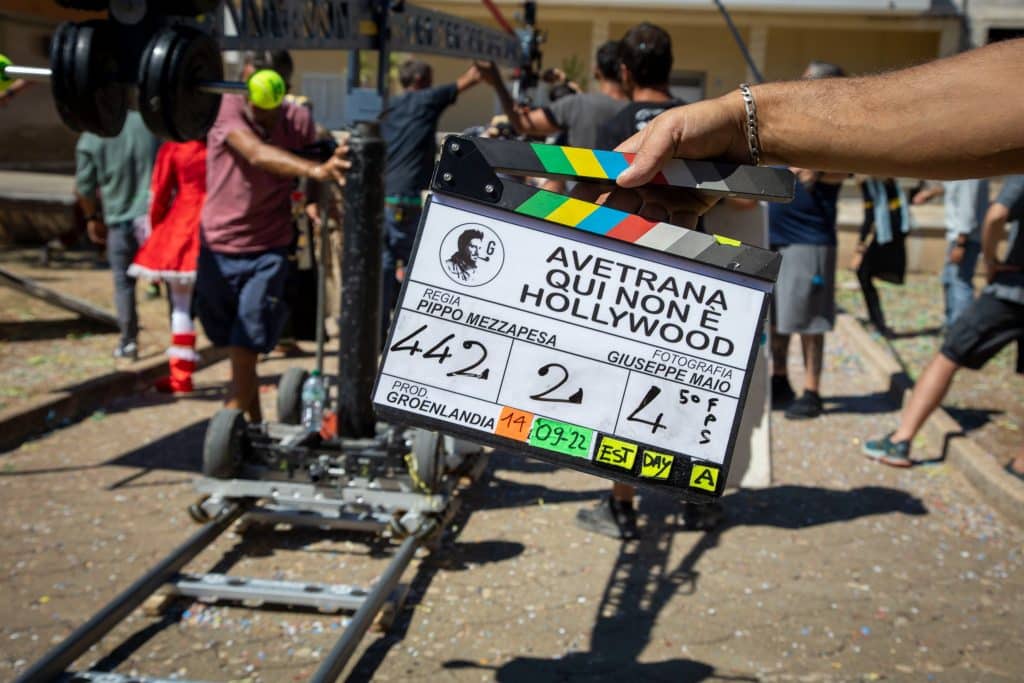 Italian Disney+ Original “This Is Not Hollywood — Avetrana” Begins Production

Disney has announced that filming has begun on a brand new Italian Disney+ Original series, “This is Not Hollywood — Avetrana” (Avetrana – Qui non è Hollywood)

This four-part true crime drama has begun production in Puglia and is based on the true story of the death Sarah Scazzi and the massive media response.

On August 26, 2010, in Avetrana, a small town on the edge of the holiday destination Salento, a young girl leaves home never to return. Her name is Sarah Scazzi, she is 15. The whole town is in turmoil, especially her cousin Sabrina, a beautician who is waiting for her in her house in Via Deledda to go to the beach later that afternoon. But while everyone is looking for her, Sarah has disappeared into the void, buried at the bottom of a well where she will be found 42 days after her disappearance, in what will become a real life horror show with intimate secrets and unspoken grudges.

Each episode will be 80 minutes long and takes the point of view of one of the story’s main protagonists — Sarah, Sabrina, Michele and Cosima, who are played by Federica Pala, Giulia Perulli, Paolo De Vita and Vanessa Scalera.  Also starring in the series are Imma Villa, Anna Ferzetti and Giancarlo Commare. It will be directed by Pippo Mezzapesa.

The series is based on Carmine Gazzanni and Flavia Piccinni’s book ‘Sarah: La Ragazza di Avetrana.’

Roger has been a Disney fan since he was a kid and this interest has grown over the years. He has visited Disney Parks around the globe and has a vast collection of Disney movies and collectibles. He is the owner of What's On Disney Plus & DisKingdom. Email: Roger@WhatsOnDisneyPlus.com Twitter: Twitter.com/RogPalmerUK Facebook: Facebook.com/rogpalmeruk
View all posts
Tags: This is Not Hollywood — Avetrana