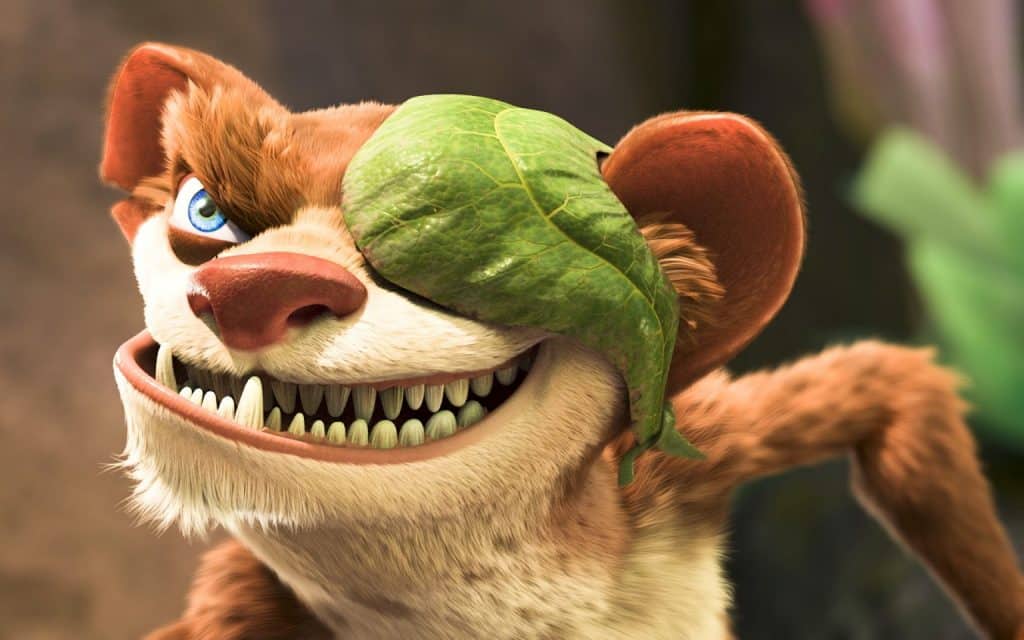 As part of today’s Disney+ Day celebrations, Disney has released the first trailer for the next instalment of the “Ice Age” called “Ice Age: Adventures Of Buck Wild” and confirmed it will be coming to Disney+ on Friday 28th January 2022.

The film was originally announced at last years Investor Day event, but we’ve heard very little about it since.

20th Century Studios is creating the movie and it centres on three series favourites: the prankster possum brothers Crash and Eddie, and the swashbuckling titular weasel, Buck. Simon Pegg will be returning in the role of Buck Wild.

What did you think of the “Ice Age: Adventures Of Buck Wild” trailer?