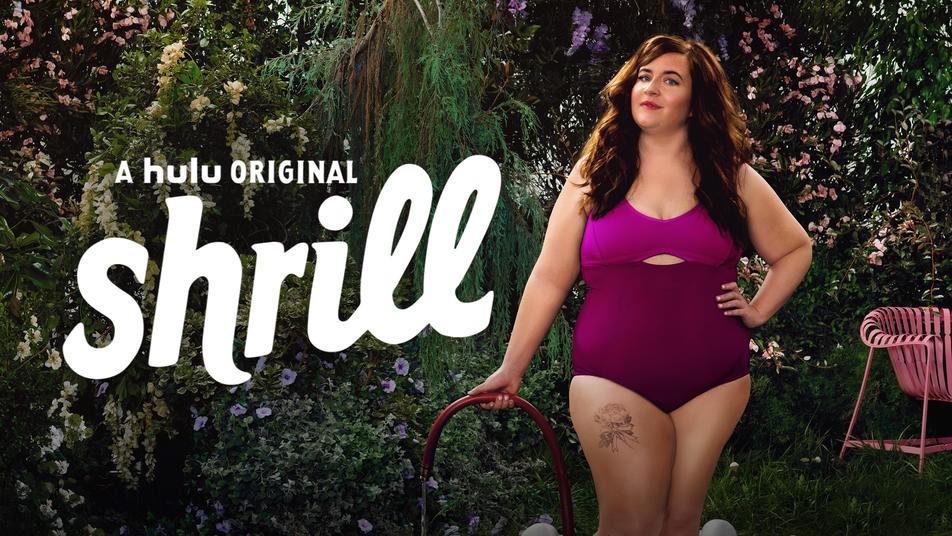 During today’s Television Critics Association’s Winter Press Tour event, Hulu announced that the third and final season of “Shrill”  will be coming to Hulu on Friday, May 7th. All 8 episodes will be dropping on the same day.

The new season finds Annie (Aidy Bryant) energized by her breakup with dud boyfriend Ryan (Luka Jones) and her newfound momentum at work. Annie feels like everything is finally falling into place for her, but does she actually know how to get what she wants?

Are you looking forward to seeing “Shrill” return to Hulu?

Roger has been a Disney fan since he was a kid and this interest has grown over the years. He has visited Disney Parks around the globe and has a vast collection of Disney movies and collectibles. He is the owner of What's On Disney Plus & DisKingdom. Email: Roger@WhatsOnDisneyPlus.com Twitter: Twitter.com/RogPalmerUK Facebook: Facebook.com/rogpalmeruk
View all posts
Tags: hulu, shrill