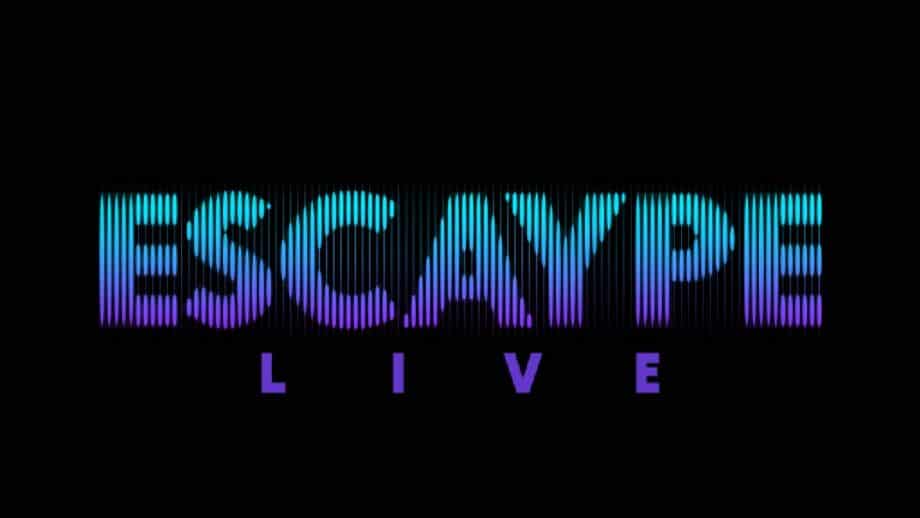 Disney has released a new trailer for an upcoming Hotstar Special, “Escaype Live”, which is a first-of-its-kind social-thriller that chronicles the realities of social media in today’s time.

Set in the landscape of contemporary India, the series explores the different journeys of six regular Indians as they struggle to win, fame and fortune on a social media app called Escaype live which promises big money to the winning contestant.

Will the lines between the real and virtual begin to blur as gear up for the contest?

“Escaype Live” is coming to Disney+ Hotstar in India on May 20th. No international release details have been confirmed.

Roger has been a Disney fan since he was a kid and this interest has grown over the years. He has visited Disney Parks around the globe and has a vast collection of Disney movies and collectibles. He is the owner of What's On Disney Plus & DisKingdom. Email: Roger@WhatsOnDisneyPlus.com Twitter: Twitter.com/RogPalmerUK Facebook: Facebook.com/rogpalmeruk
View all posts
Tags: escaype live, HotStar