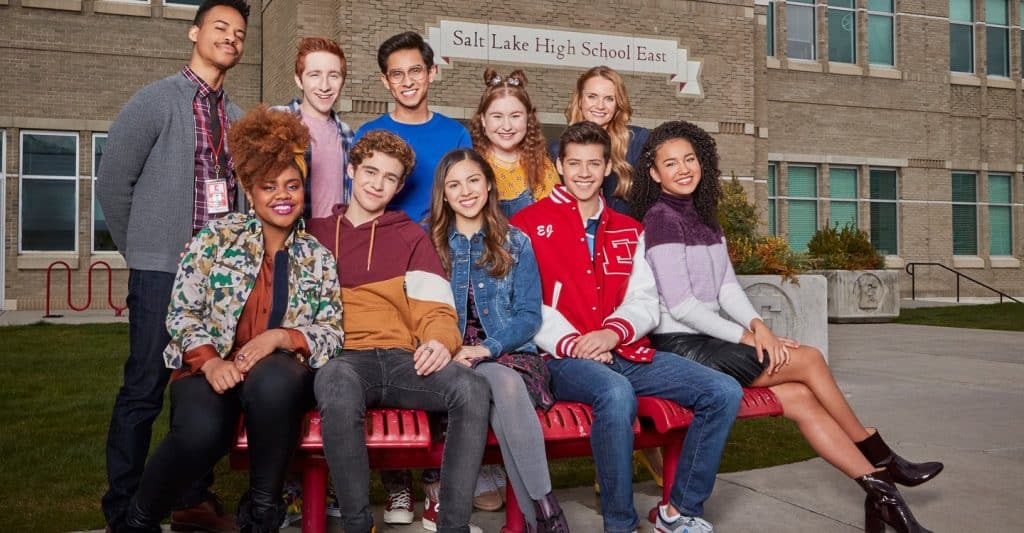 Disney has released the fifth “After The Musical” short on Instagram to get fans excited for the second season of “High School Musical: The Musical – The Series”.

To stay or not stay? That’s the question Gina has yet to answer and our emotions are barely hanging on!

Disney has also released a longer version of all of the Instagram videos put together into one video:

In the first season is set at the real-life East High, where the original movie was filmed, follows a group of students as they countdown to opening night of their school’s first-ever production of “High School Musical.” With meta references and some docu-style elements, it’s a modern take on the “classic” from 13 years ago. Show-mances blossom; friendships are tested, while new ones are made; rivalries flare; songs are sung; and lives are changed forever as these young people discover the transformative power that only high school theater can provide. High School Musical: The Musical: The Series” follows East High juniors Ricky and Nini, who just returned from summer camp with a new-found voice, confidence and ambitious boyfriend, E.J. With the help of his best friend, Ricky launches a plan to win back the heart of his ex-girlfriend Nini by auditioning to stage opposite her in the school’s first-ever theatrical production of “High School Musical.”

Are you looking forward to the second season of “High School Musical: The Musical – The Series” returning? 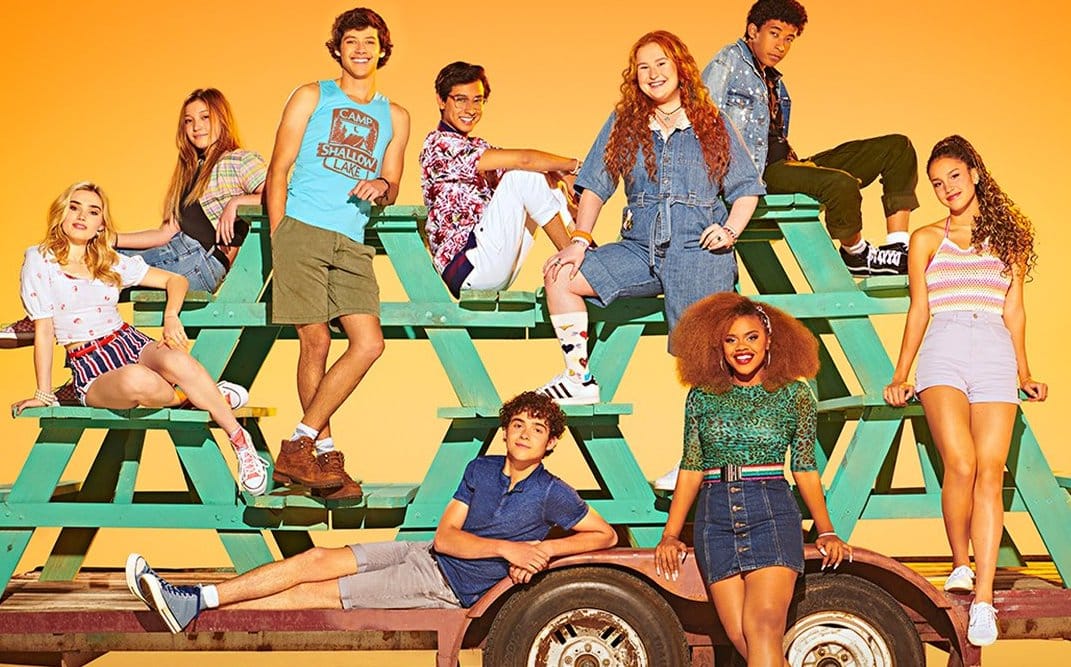