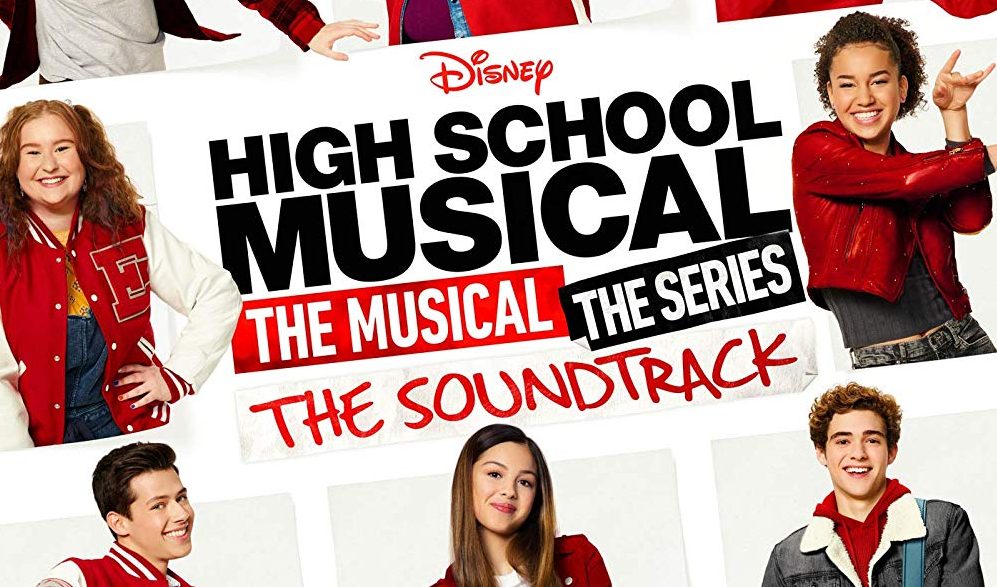 Disney has released a new video called “The Medley: The Mashup”, which is a collection of some of the songs from the upcoming Disney+ Original show, High School Musical: The Musical: The Series.

The first episode will be shown on ABC, Freeform and the Disney Channel on Friday 8th November, (8:00 p.m. EST/PST), leading up to the Disney+ launch on Tuesday, November 12th. The second episode will premiere Friday, November 15th, on Disney+, with new episodes premiering on the streaming service every Friday.

The track is also available on streaming services such as Spotify and Amazon Music.  A soundtrack album will also be released soon, here is the artwork for the album. 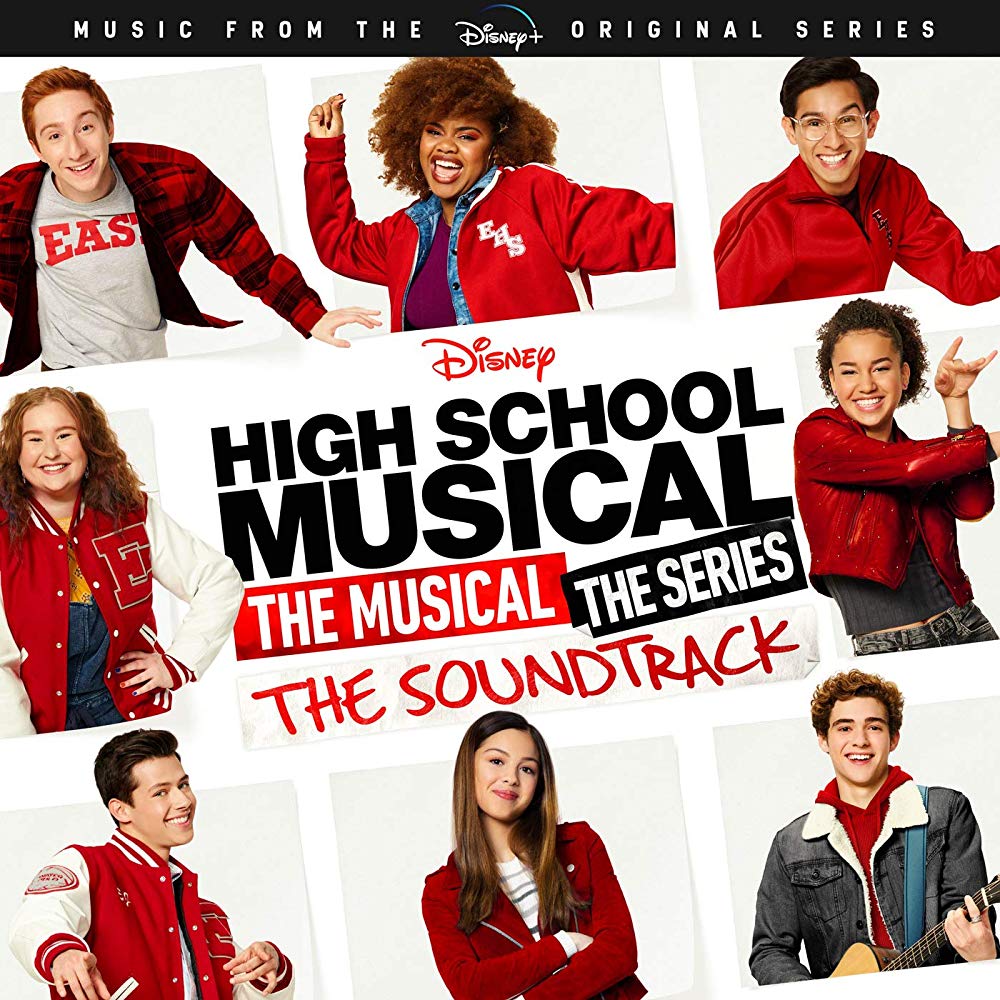