“Godmothered” Coming To Disney+ In December

“Godmothered” Coming To Disney+ In December 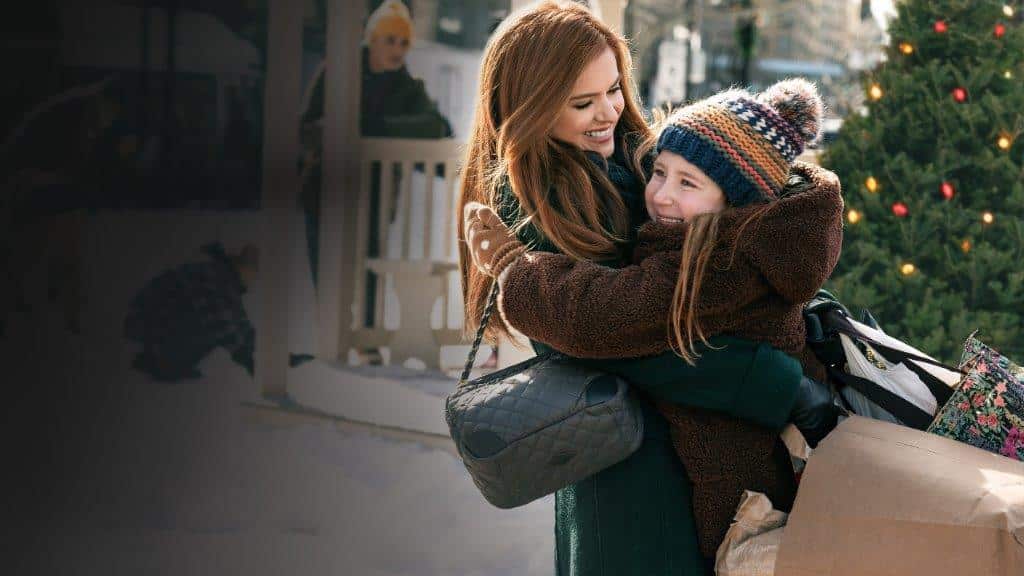 The “Godmothered” original soundtrack, from Walt Disney Records, featuring the score by Oscar®-winning composer Rachel Portman (“Emma,” “A Dog’s Purpose”), plus the end credit songs “Rise Up (Joy to the World)” and “Hero” performed by Jillian Shea Spaeder, will be available on all digital formats on December 4. The score was produced by Portman and was recorded with the Chamber Orchestra of London at AIR Lyndhurst and Abbey Road Studios.

Are you looking forward to seeing “Godmothered” on Disney+?