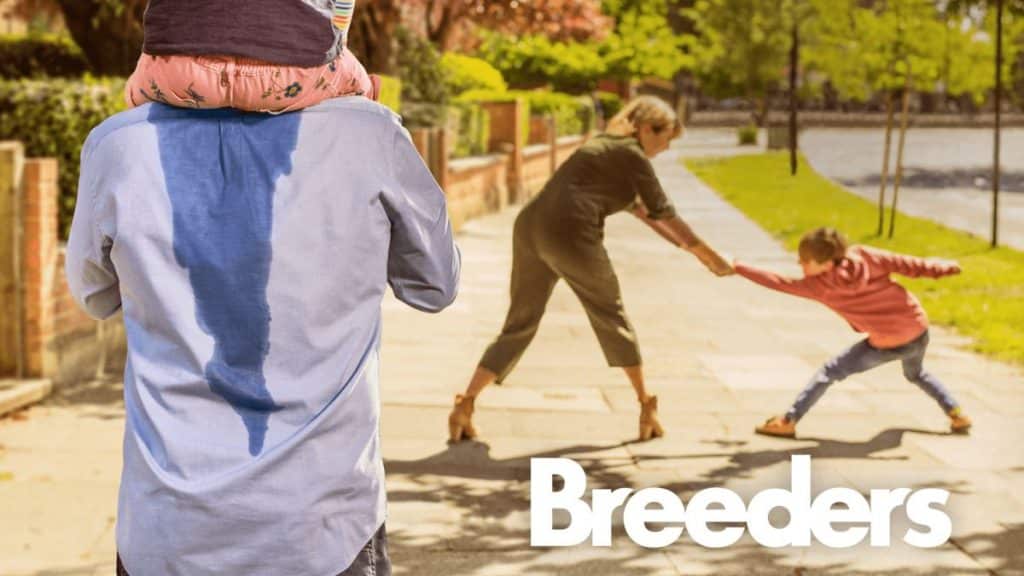 Disney’s FX has announced details on the return of the third season of “Breeders”, which is a comedy series that explores the challenges of modern parenting.

The third season will return on Monday, May 9th at 10 p.m. ET/PT on FX and streaming the next day on Hulu. The series starring Martin Freeman and Daisy Haggard will premiere with the first two episodes of the 10-episode third season. The series will soon be available on Star+ in Latin America and Disney+ under the Star banner in all other territories.

Breeders continues its bitter-sweet look at the struggles of modern parenthood. Season 3 starts days after Season 2 ended, as the Worsley family reels from teenaged Luke (Alex Eastwood) punching his dad, Paul (Martin Freeman). Paul’s moved out and is staying at his mother-in-law Leah’s (Stella Gonet) house. He should be lonely but actually the simpler life has its appeal. Eventually, though, amends with Luke must be made. Meanwhile Ally (Daisy Haggard) has her own problems – with work, with her early menopause and with her increasingly strained relationship with her newly adolescent daughter, Ava (Eve Prenelle). Gallows humor and large glasses of wine only go so far in quelling the angst… 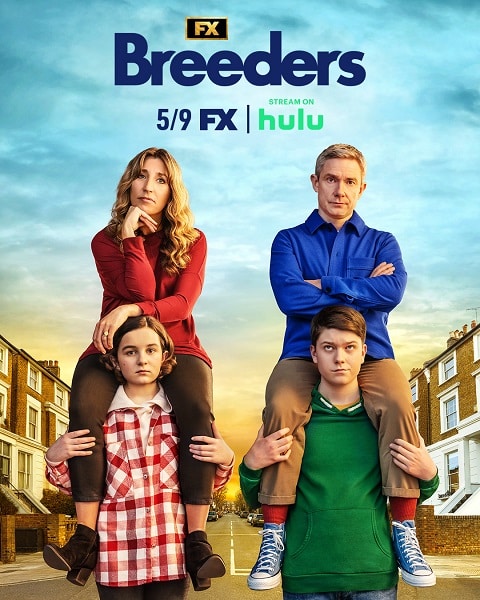 Are you looking forward to the return of “Breeders”?