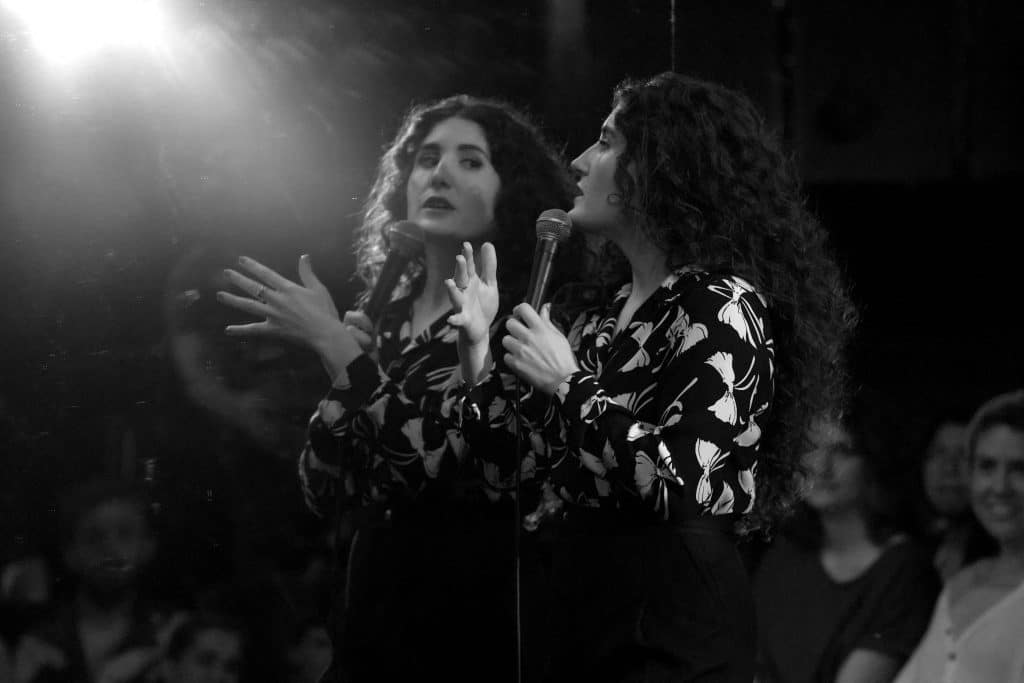 Disney’s FX has announced two comedy specials, which are coming exclusively to Hulu – Kate Berlant: Cinnamon in the Wind and Byron Bowers: Spiritual N***a. Both of the specials will be available Thursday, September 15th on Hulu.

Kate Berlant: Cinnamon in the Wind. In her first live solo standup special, filmed in 2019, Kate Berlant (KATE, Would It Kill You to Laugh?, A League of Their Own) performs an absurdist set, in an intimate space, shared not only with the audience but the mirror reflection of herself. Directed by Bo Burnham, Kate’s special distorts audience’s expectations to her comedy, while also exploring her clairvoyant connection to the crowd and her inability to stop performing. 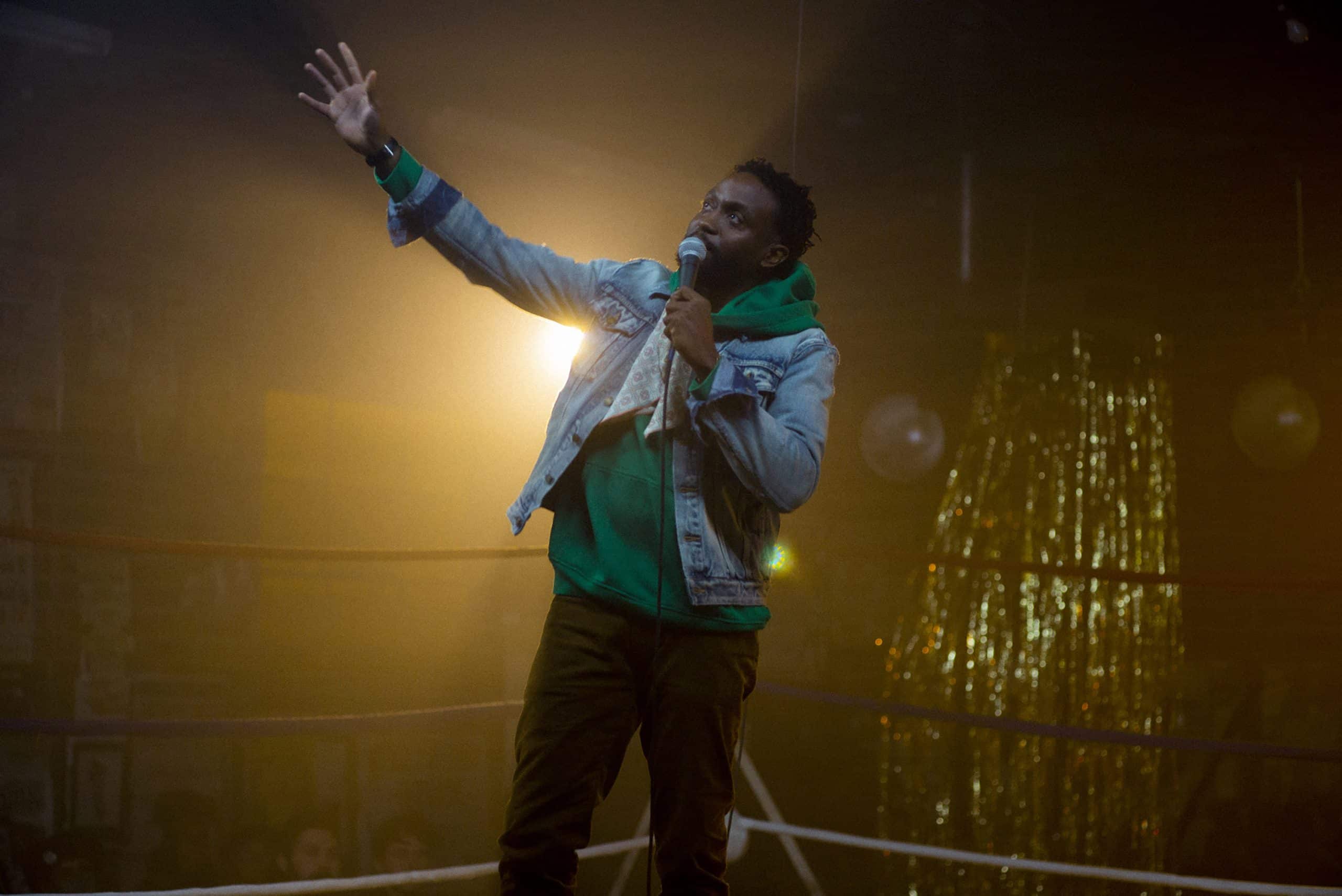 Byron Bowers: Spiritual N***a is Byron Bowers’ first stand-up special. After a life-altering revelation while tripping on psychedelic mushrooms, comedian Byron Bowers (The Chi, Honey Boy, Concrete Cowboys, Kimi, Ten Year Old Tom) stumbles straight from the desert into the Decatur Boxing Club, to deliver an intimate set in his hometown Atlanta. Directed by Alma Har’el, Byron’s special talks about his long journey to his first comedy special, the stigma of mental health, and how tripping on mushrooms made him understand his schizophrenic father and altered the way he feels about his Blackness.

It hasn’t been announced if these comedy specials will be released internationally on Disney+.