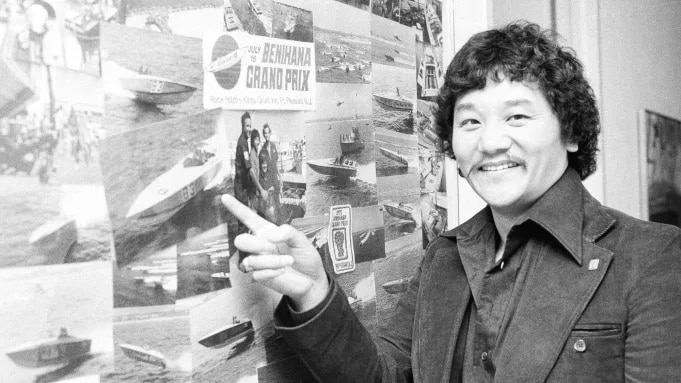 Disney’s FX is developing a brand new series called “American Hiro”, which is based on the book “Making It in America: The Life and Times of Rocky Aoki” by Jack McCallum.

Hiroaki “Rocky” Aoki, is best known as the founder of the Benihana restaurant chain, which has over 100 restaurants worldwide.

This series is about the life of Hiroaki “Rocky” Aoki and it will take a look at Aoki’s colourful life as a mogul and businessman, from founding Benihana to being an Olympic wrestler, professional speed boat racer, hot-air balloonist, and nightclub impresario. The series will also examine his complicated relationship with his family and his attempts to reconcile his Japanese heritage with his American dreams.

20th Television Studios is creating the series, so we should expect to see the series available on Hulu in the United States and as a Star Original on Disney+ internationally.

Roger has been a Disney fan since he was a kid and this interest has grown over the years. He has visited Disney Parks around the globe and has a vast collection of Disney movies and collectibles. He is the owner of What's On Disney Plus & DisKingdom. Email: Roger@WhatsOnDisneyPlus.com Twitter: Twitter.com/RogPalmerUK Facebook: Facebook.com/rogpalmeruk
View all posts
Tags: american hiro