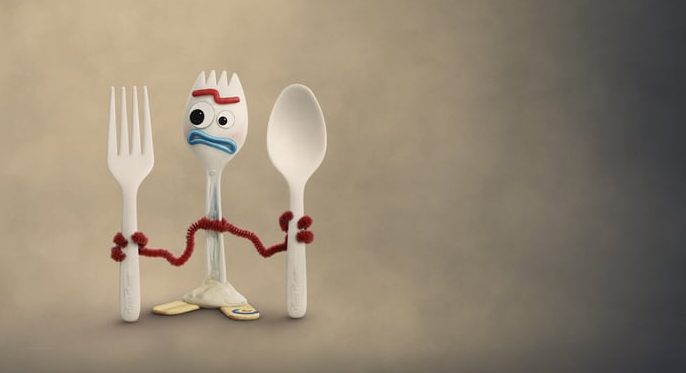 Forky Asks A Question
Forky, from Disney and Pixar’s Toy Story 4, is a craft project created from trash, so he has important questions about how the world works, such as: What is love? What is time? And of course, the deepest question of all, What is cheese? He explores all of these questions and more in a series of 10 shorts. 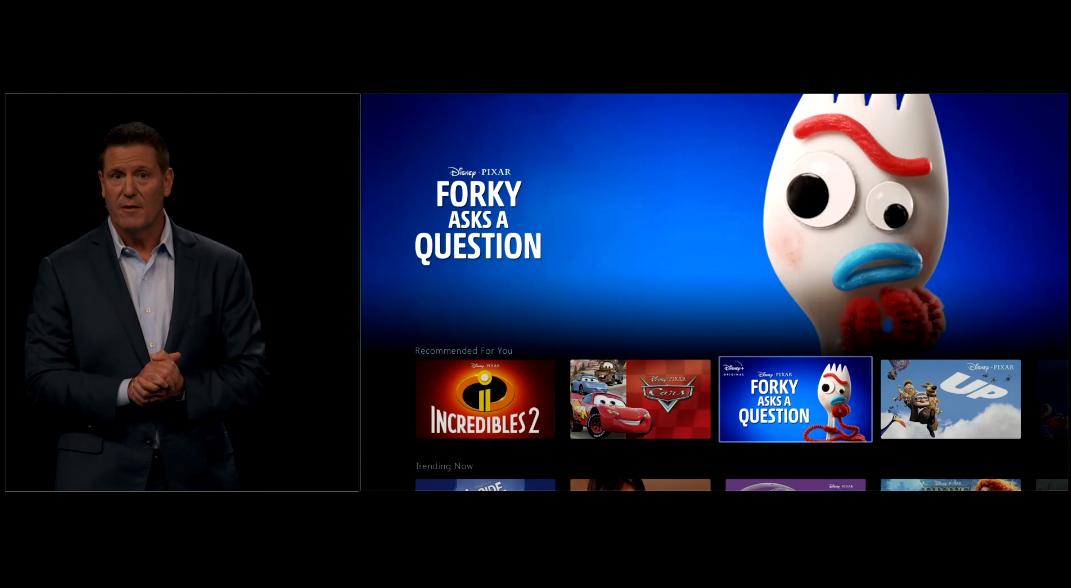 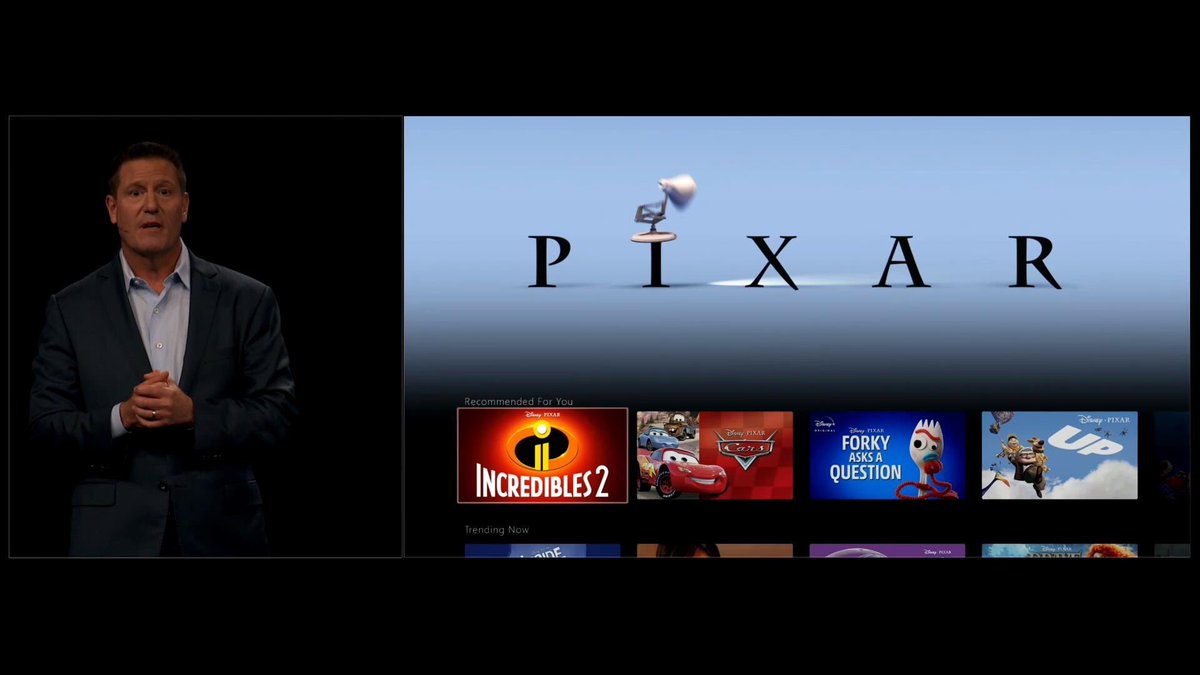 Forky Asks A Question will be available on November 12th, when Disney+ launches in the USA.

Are you excited to see more of Forky?

Roger has been a Disney fan since he was a kid and this interest has grown over the years. He has visited Disney Parks around the globe and has a vast collection of Disney movies and collectibles. He is the owner of What's On Disney Plus & DisKingdom. Email: Roger@WhatsOnDisneyPlus.com Twitter: Twitter.com/RogPalmerUK Facebook: Facebook.com/rogpalmeruk
View all posts
Tags: disney, forky asks a question, toy story