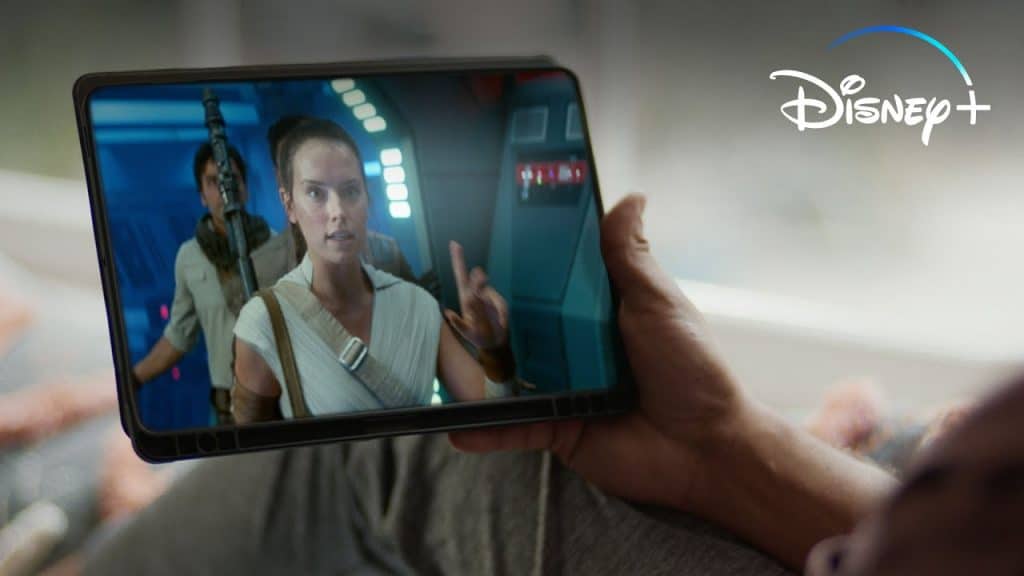 Disney has launched a new advertising campaign, “Get The Feeling”, with a brand new commercial showcasing a guy who has been watching too much Star Wars content on Disney+ and thinks he can use the force to get out of a parking ticket!

You can watch every Star Wars film, animated series and also the live-action series on Disney+ now.

What do you think of this new Disney+ commercial?

Roger has been a Disney fan since he was a kid and this interest has grown over the years. He has visited Disney Parks around the globe and has a vast collection of Disney movies and collectibles. He is the owner of What's On Disney Plus & DisKingdom. Email: Roger@WhatsOnDisneyPlus.com Twitter: Twitter.com/RogPalmerUK Facebook: Facebook.com/rogpalmeruk
View all posts
Tags: ad, disney