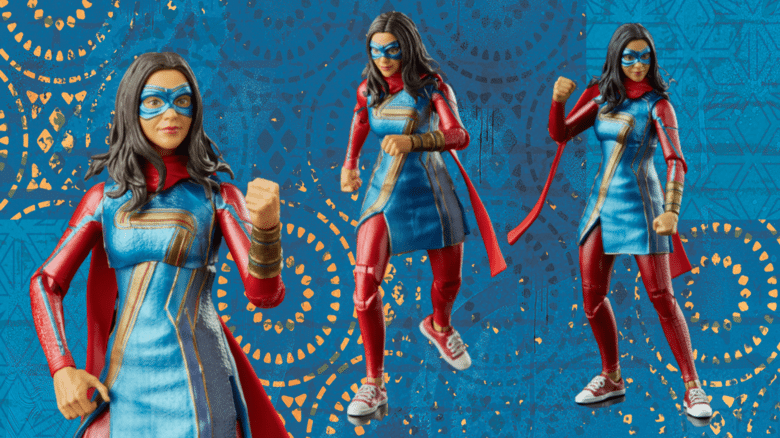 Just ahead of the release of the first episode of the new “Ms Marvel” on Disney+ on Wednesday 8th June 2022, Hasbro has announced a Marvel Legends Series Ms. Marvel action figure.

Featuring premium articulation and deco inspired by the character’s appearance in the upcoming Ms. Marvel series on Disney+, this figure is a must-have for Marvel fans.

Kamala Khan is 16 years old, good at school, and bad at fitting in. But when she unexpectedly develops super-powers, she’ll learn that what makes her different makes her powerful.   This quality 6-inch scale Ms. Marvel figure features premium articulation and deco inspired by the character’s appearance in Marvel Studios’ Ms. Marvel on Disney Plus! Includes figure, 2 accessories and 1 Build-A-Figure part.

With over 80 years of entertainment history, Marvel has become a cornerstone of fan collections around the world. With the Marvel Legends Series, fan favorite Marvel Comic Universe and Marvel Cinematic Universe characters are designed with premium detail and articulation for posing and display in collections.

Here’s a look at the new Ms Marvel figure: 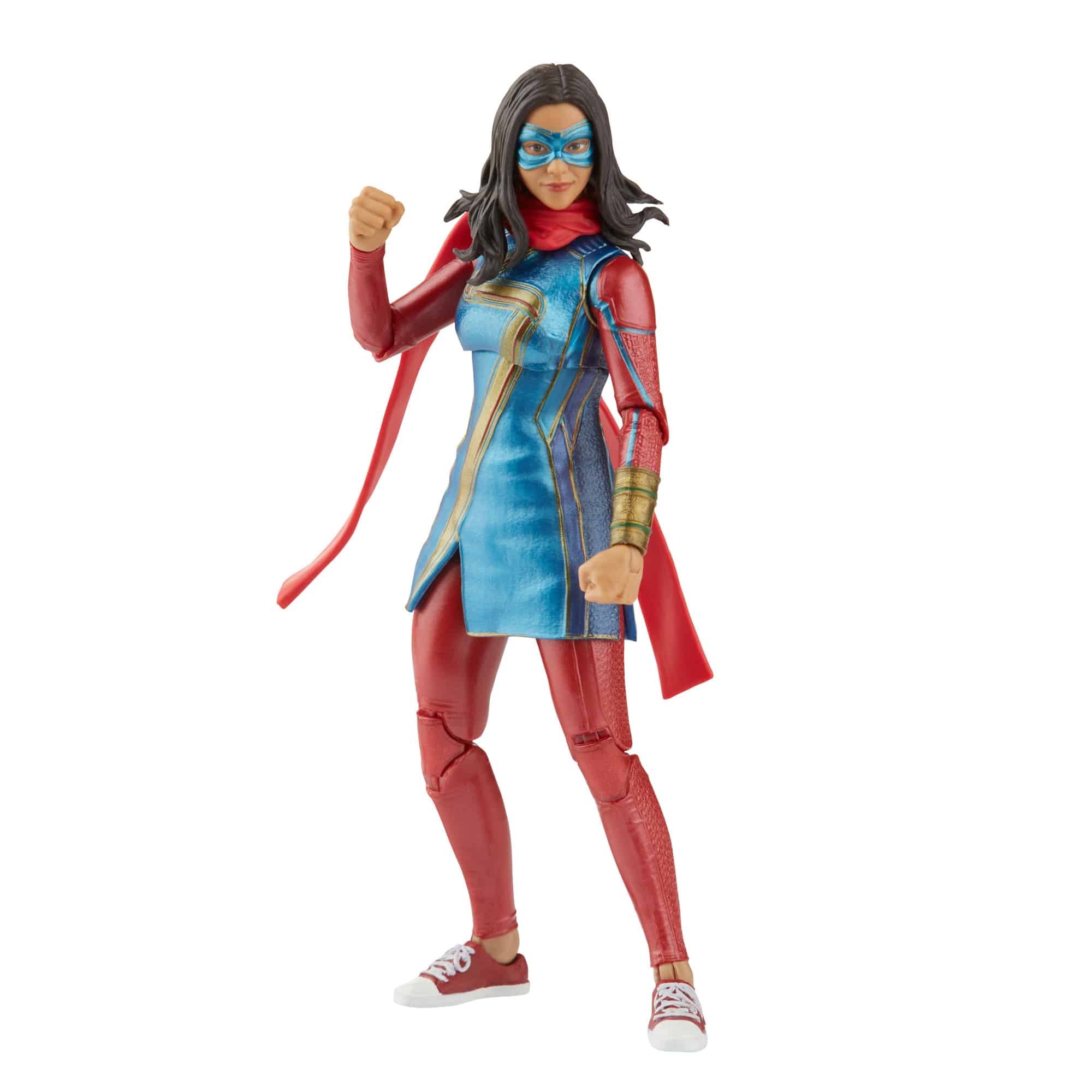 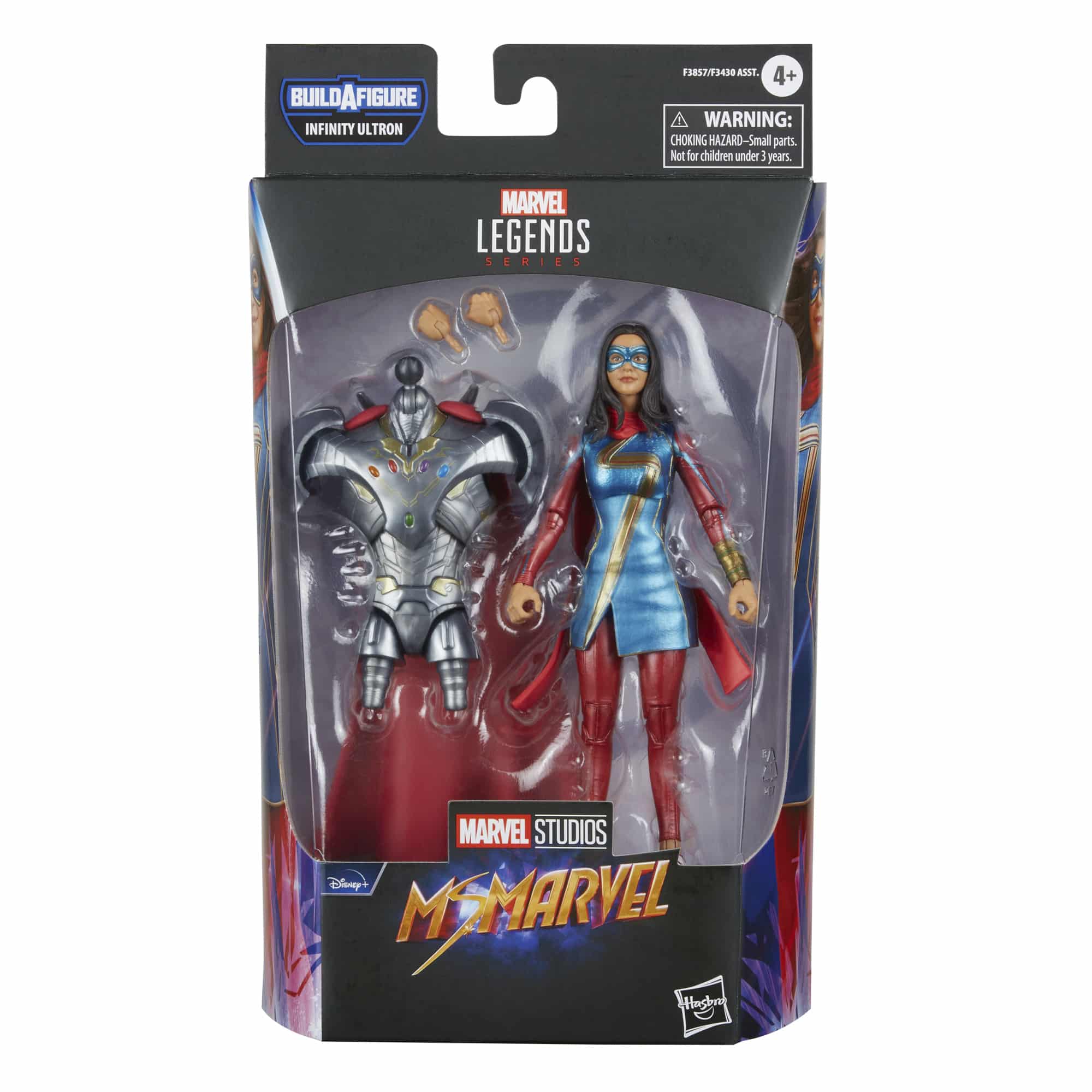 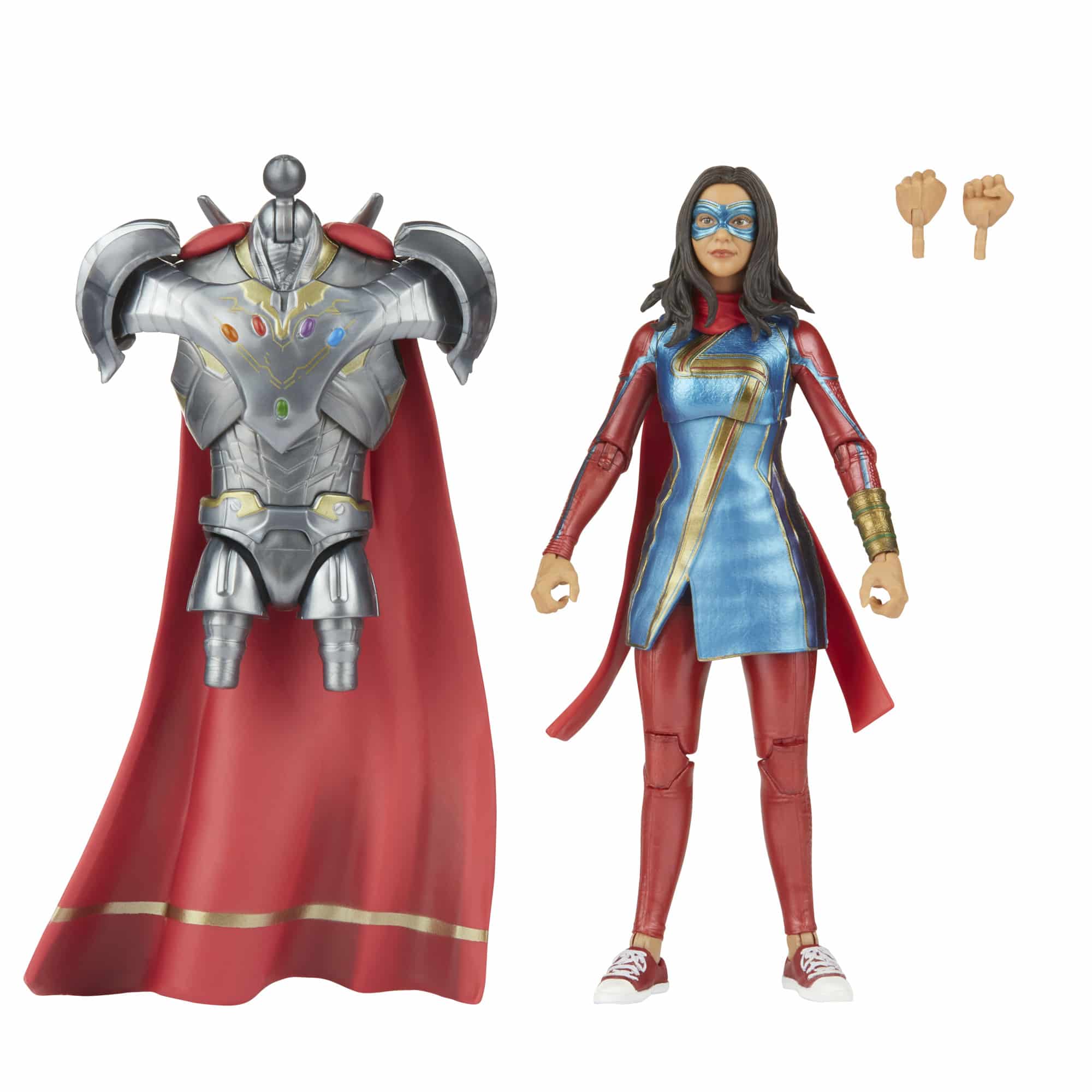 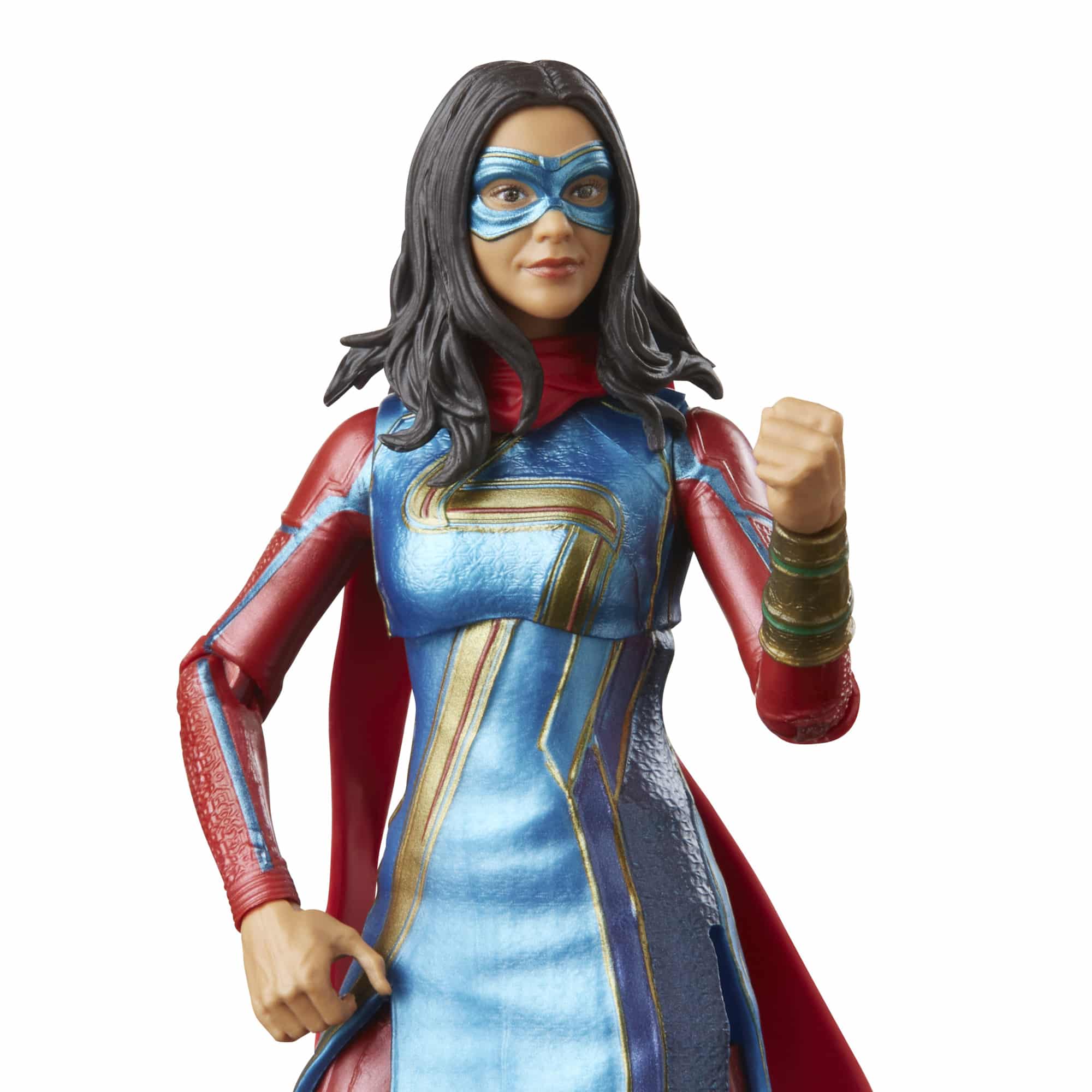 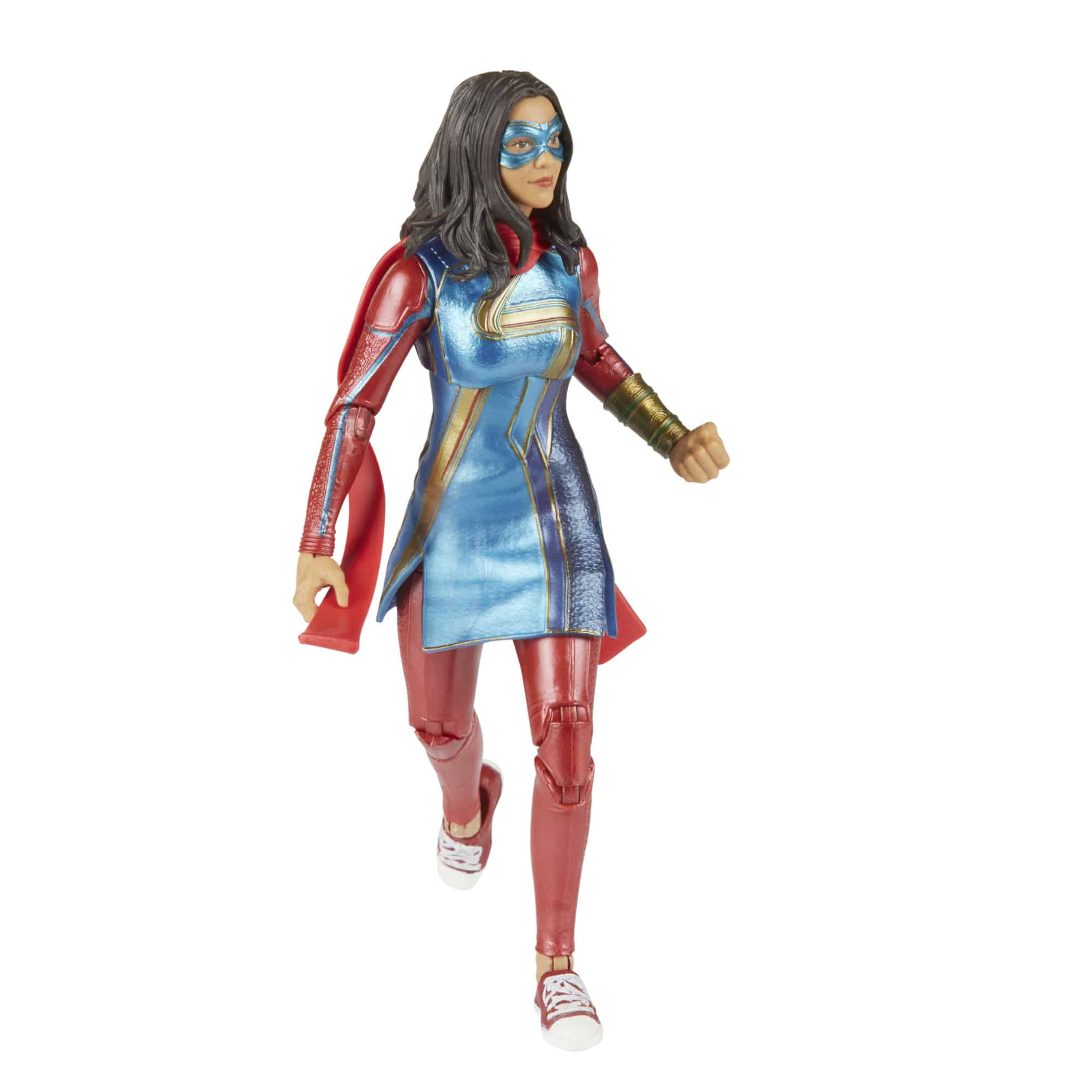 This new action figure is priced at $24.99 and available in the Fall of 2022. Available for pre-order at Hasbro Pulse and most major retailers.