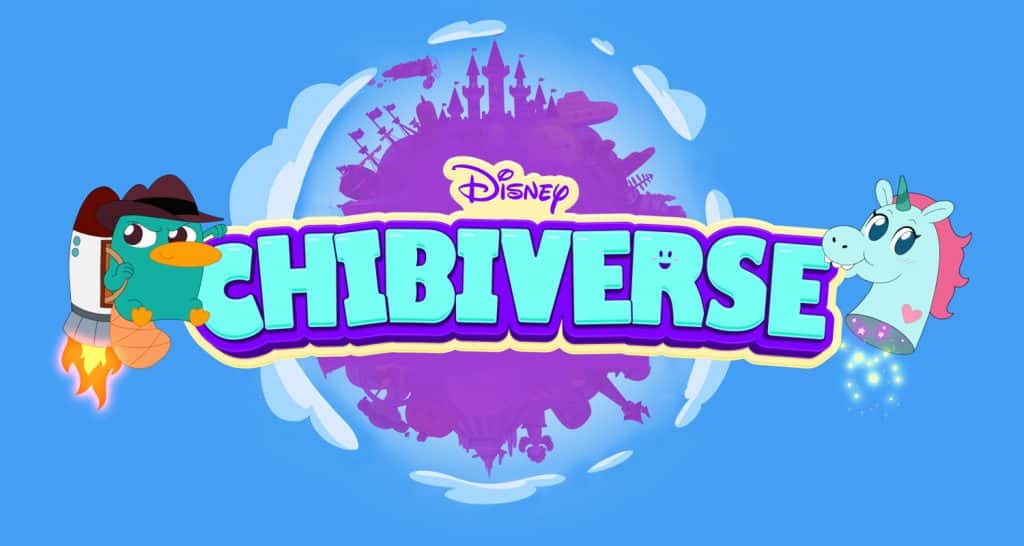 Disney has released a new video of the theme song to a brand new animated series, “Chibiverse”, which expands on the popular “Chibi Tiny Tales” animated short series.

Welcome to the Chibiverse! Join your favourite Disney Branded Television characters as they host a showcase to celebrate their wild Chibi Tiny Tales adventures.

Each episode will star different fan-favourite characters including, Phineas and Ferb, Cricket Green, Anne Boonchuy, Molly McGee, Penny Proud and more! You never know who will show up in the Chibiverse! Watch as the insanely cute Chibi versions of all your favourite Disney animated characters put on a showcase to celebrate their wild Chibi adventures!

Check out the theme song below:

“Chibiverse” is coming to the Disney Channel in the US later this month and we should expect to see the series of shorts added to Disney+ at a later date.  As the first series of “Chibi Tiny Tales“ is coming to Disney+ this Wednesday.

Roger has been a Disney fan since he was a kid and this interest has grown over the years. He has visited Disney Parks around the globe and has a vast collection of Disney movies and collectibles. He is the owner of What's On Disney Plus & DisKingdom. Email: Roger@WhatsOnDisneyPlus.com Twitter: Twitter.com/RogPalmerUK Facebook: Facebook.com/rogpalmeruk
View all posts
Tags: chibiverse