The next big new Marvel Studios live-action series to arrive on Disney+ this summer is “She-Hulk: Attorney In Law”, which sees Jennifer Walters (Tatiana Maslany)—an attorney specializing in superhuman-oriented legal cases—must navigate the complicated life of a single, 30-something who also happens to be a green 6-foot-7-inch superpowered hulk.

The upcoming Disney+ series will be composed by Amie Doherty, who is an Irish composer based in Los Angeles. Her music can be heard across a range of genres in both film and TV. She recently made history as the first female composer to score a DreamWorks Animated feature film, the 2021 summer release “Spirit Untamed”. 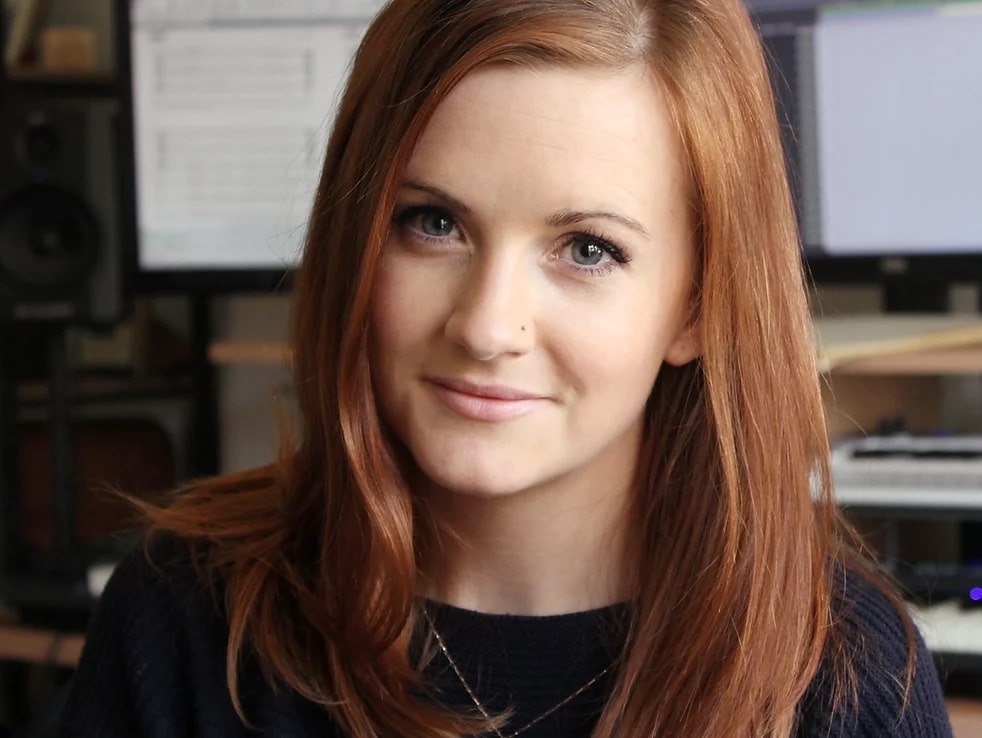 “She-Hulk: Attorney at Law” will be streaming exclusively on Disney+ beginning August 17th 2022.