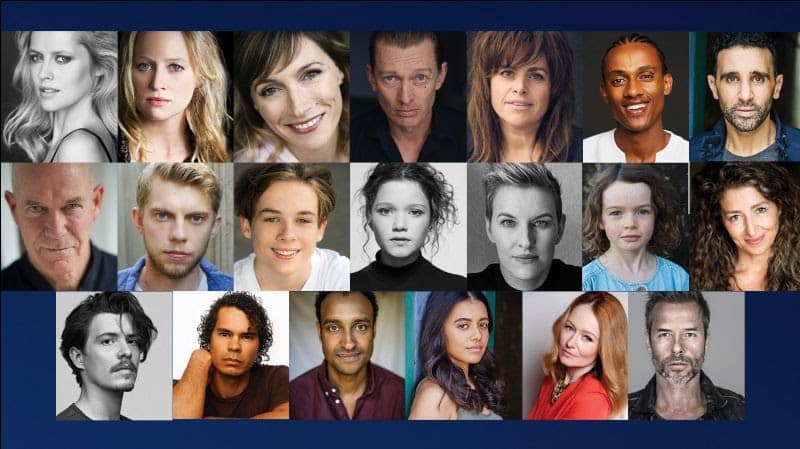 Disney has announced that principal photography has begun in Victoria on the Disney+ Australian event series “The Clearing”.

Produced by Wooden Horse, the series is based on J.P. Pomare’s novel In the Clearing and is inspired by the real-life Australian cult The Family and its founder Anne Hamilton-Byrne, one of the rare female cult leaders in history. In the eight-part psychological thriller, a woman is forced to confront the nightmares of her past to stop a secret cult intent on gathering children to fulfill its master plan.

Roger has been a Disney fan since he was a kid and this interest has grown over the years. He has visited Disney Parks around the globe and has a vast collection of Disney movies and collectibles. He is the owner of What's On Disney Plus & DisKingdom. Email: Roger@WhatsOnDisneyPlus.com Twitter: Twitter.com/RogPalmerUK Facebook: Facebook.com/rogpalmeruk
View all posts
Tags: the clearing