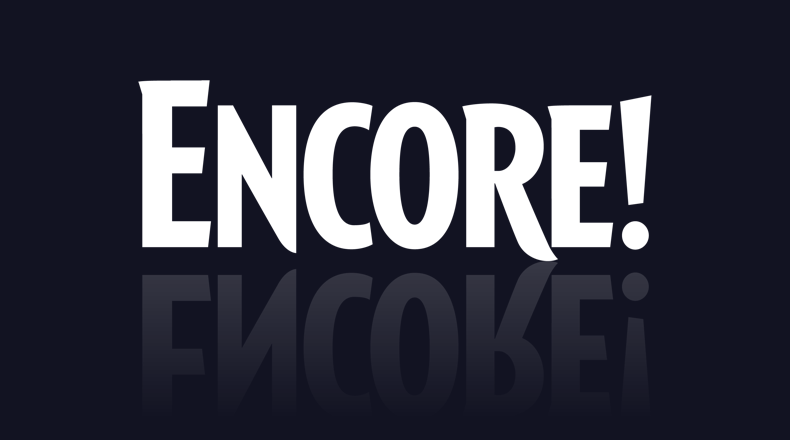 Disney has released the first trailer for Encore, a new series featuring Kirsten Bell and it will be coming out on Disney+ on November 12th.

Our toes are already tapping over this series—executive produced by Kristen Bell (Frozen)—which brings together former castmates of a high school musical, tasking them with re-creating their original performance in a high school reunion like no other. Emotions run high as the former students face faded friendships, former flames, self-doubt, and killer choreography. Through it all, these unlikely groups of friends—with the help of Broadway’s best—just might pull off a standing-ovation-worthy performance of beloved musicals such as The Sound of Music, Beauty and the Beast,  Annie, and more.

Are you excited for Encore?

Roger has been a Disney fan since he was a kid and this interest has grown over the years. He has visited Disney Parks around the globe and has a vast collection of Disney movies and collectibles. He is the owner of What's On Disney Plus & DisKingdom. Email: Roger@WhatsOnDisneyPlus.com Twitter: Twitter.com/RogPalmerUK Facebook: Facebook.com/rogpalmeruk
View all posts
Tags: d23 expo, disney, encore