The El Capitan Theatre in Los Angeles is hosting some special screenings of the upcoming Short Circuit Experimental Shorts throughout August.

Each 7:45pm Lion King screening features a variety of 8 shorts after the film.  One set of shorts will be shown between August 12th and 18th, with a second collection showing between August 19th and 25th.

The Short Circuit experimental program lets anyone at the Studio can present an idea and potentially be selected to create an original short film.

All of these shorts will be coming to Disney+ in Spring 2020.

Here is a preview of these new shorts: 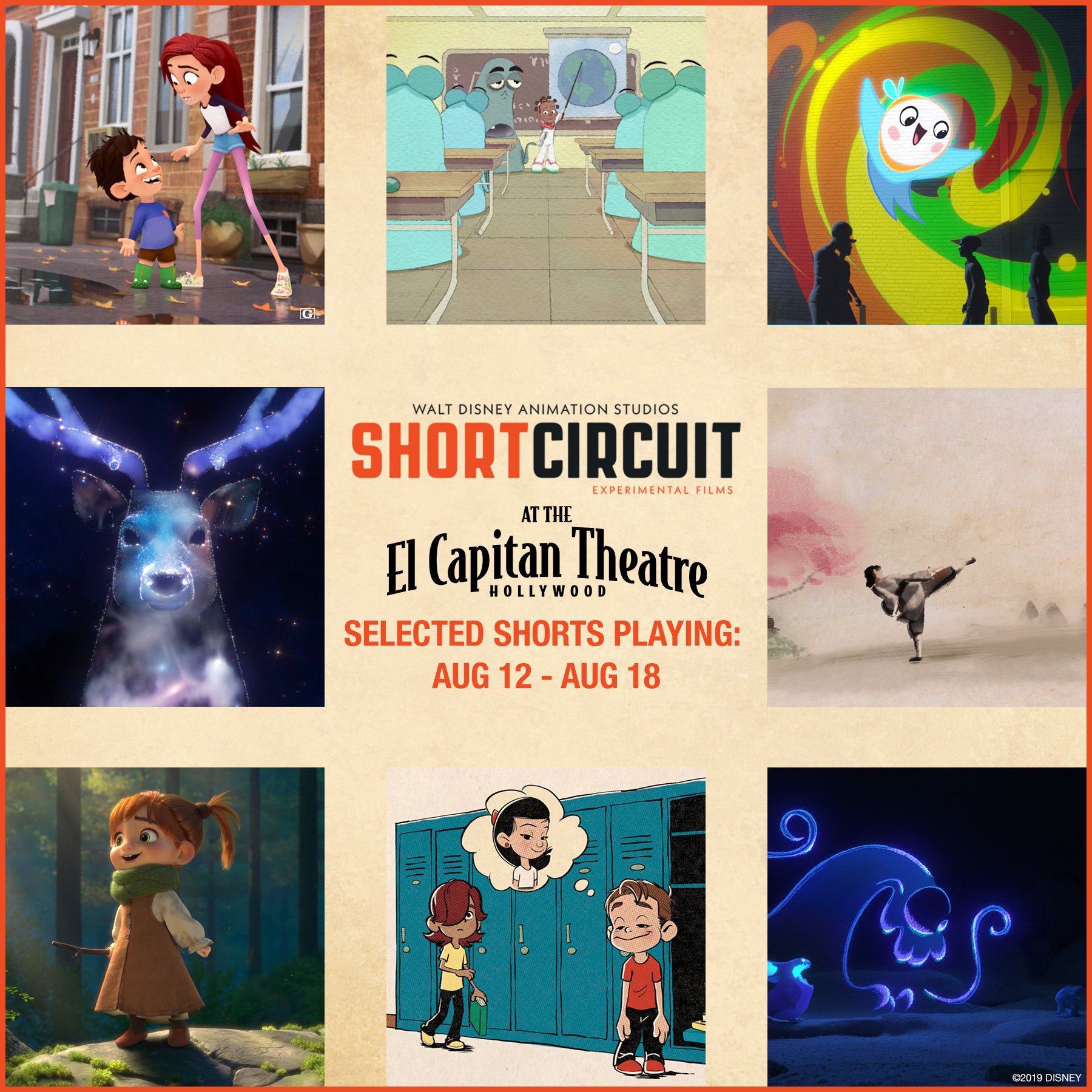 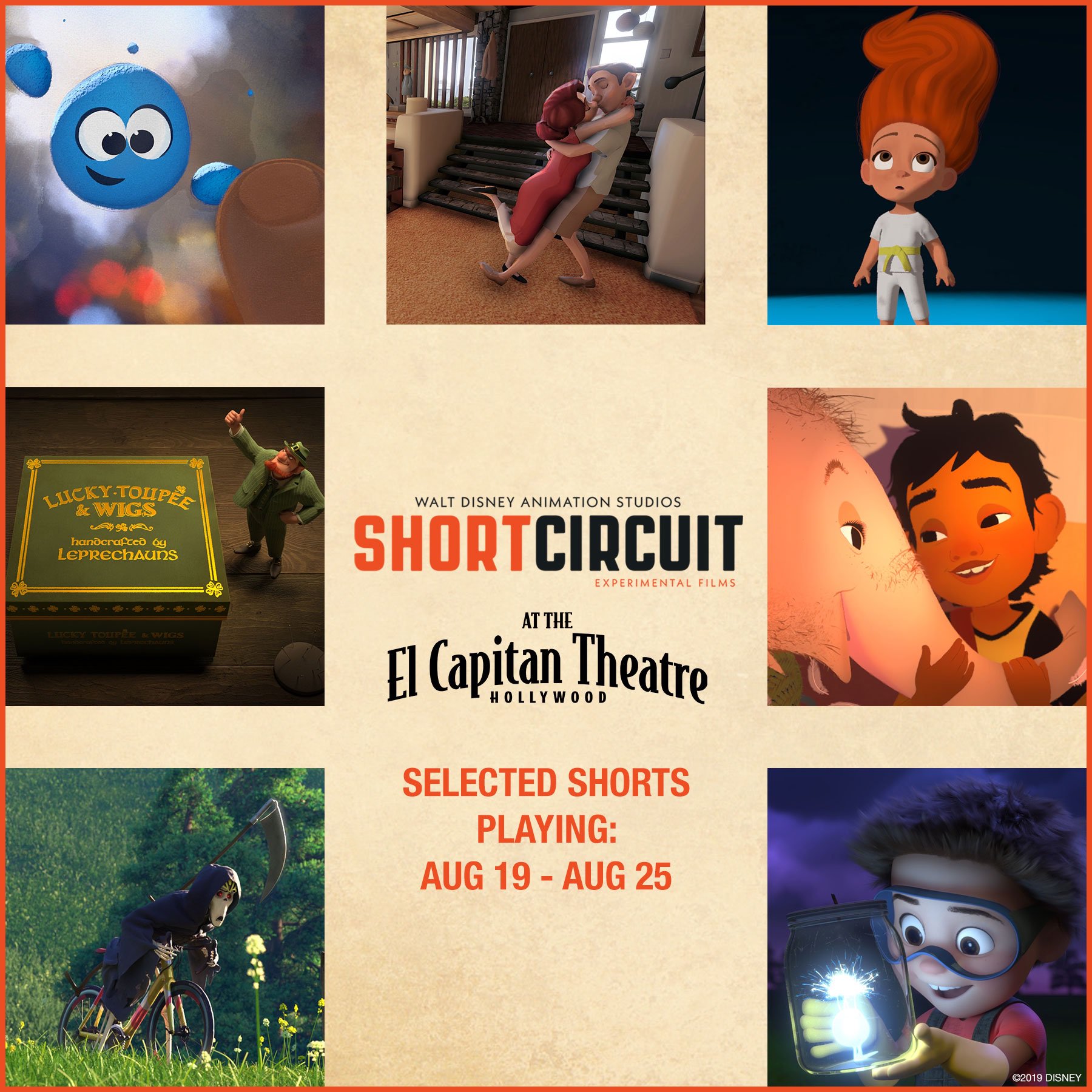 Here are some of the details on these new shorts from the first week: 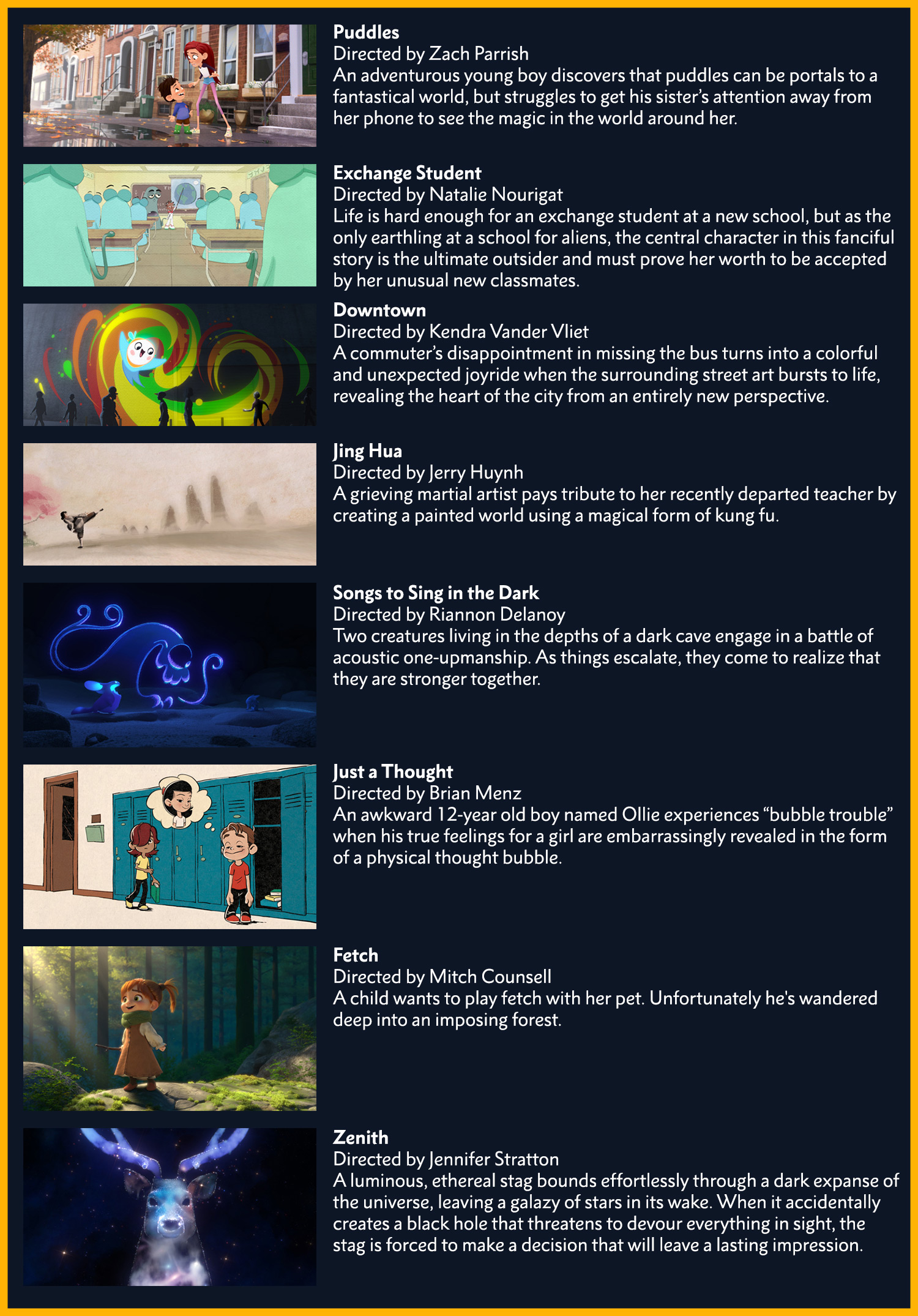 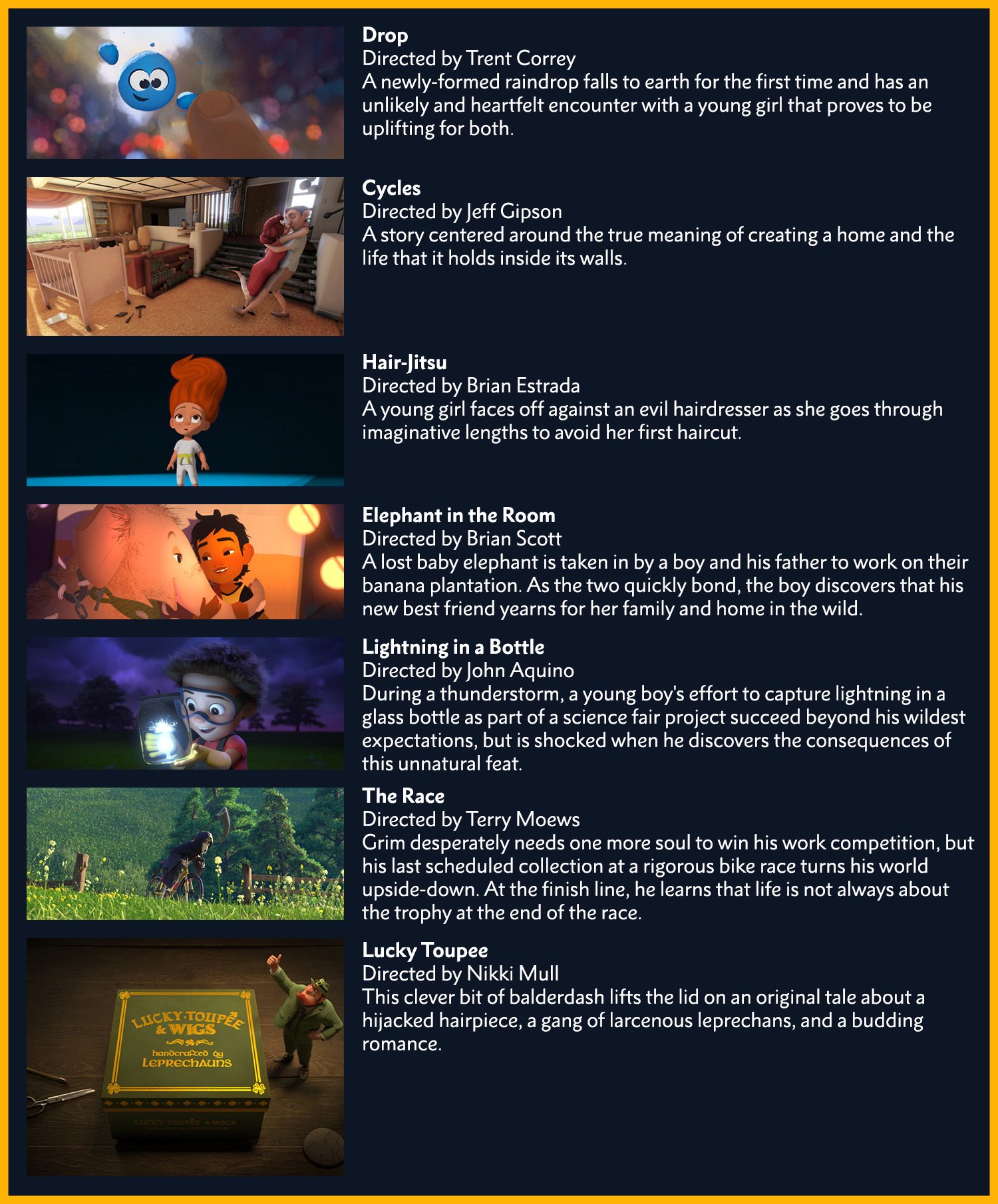 Are you excited for these new Short Circuit shorts?

Roger has been a Disney fan since he was a kid and this interest has grown over the years. He has visited Disney Parks around the globe and has a vast collection of Disney movies and collectibles. He is the owner of What's On Disney Plus & DisKingdom. Email: Roger@WhatsOnDisneyPlus.com Twitter: Twitter.com/RogPalmerUK Facebook: Facebook.com/rogpalmeruk
View all posts
Tags: disney, short circuit