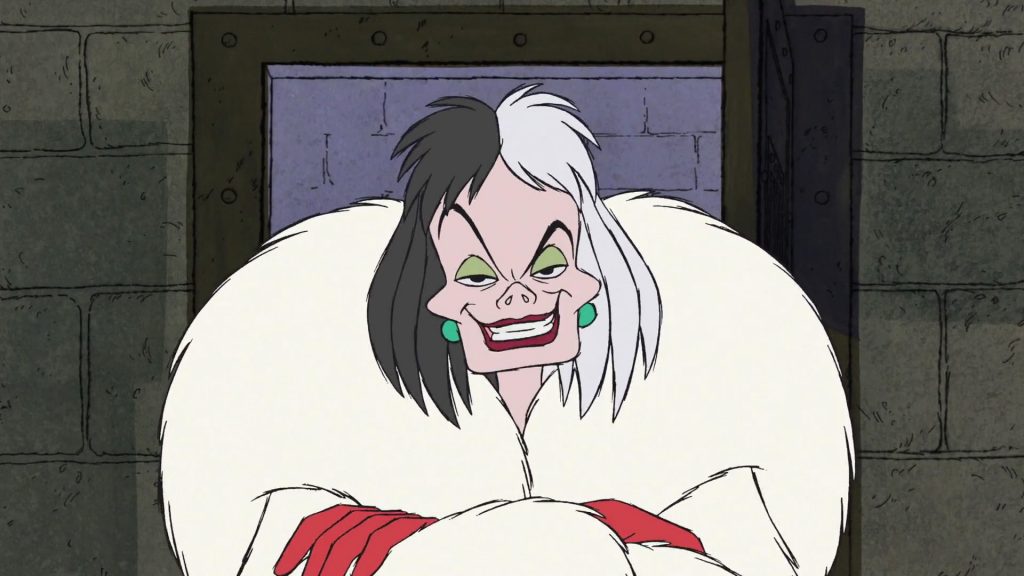 Disney have officially revealed that the new live action movie based on the classic 101 Dalmatians villain, Cruella de Vil, will be released on December 23rd 2020.

The movie will be called Cruella and stars Emma Stone in the lead role, which is set before the events of 101 Dalmatians.  It will be directed by I, Tonya director Craig Gillespie. 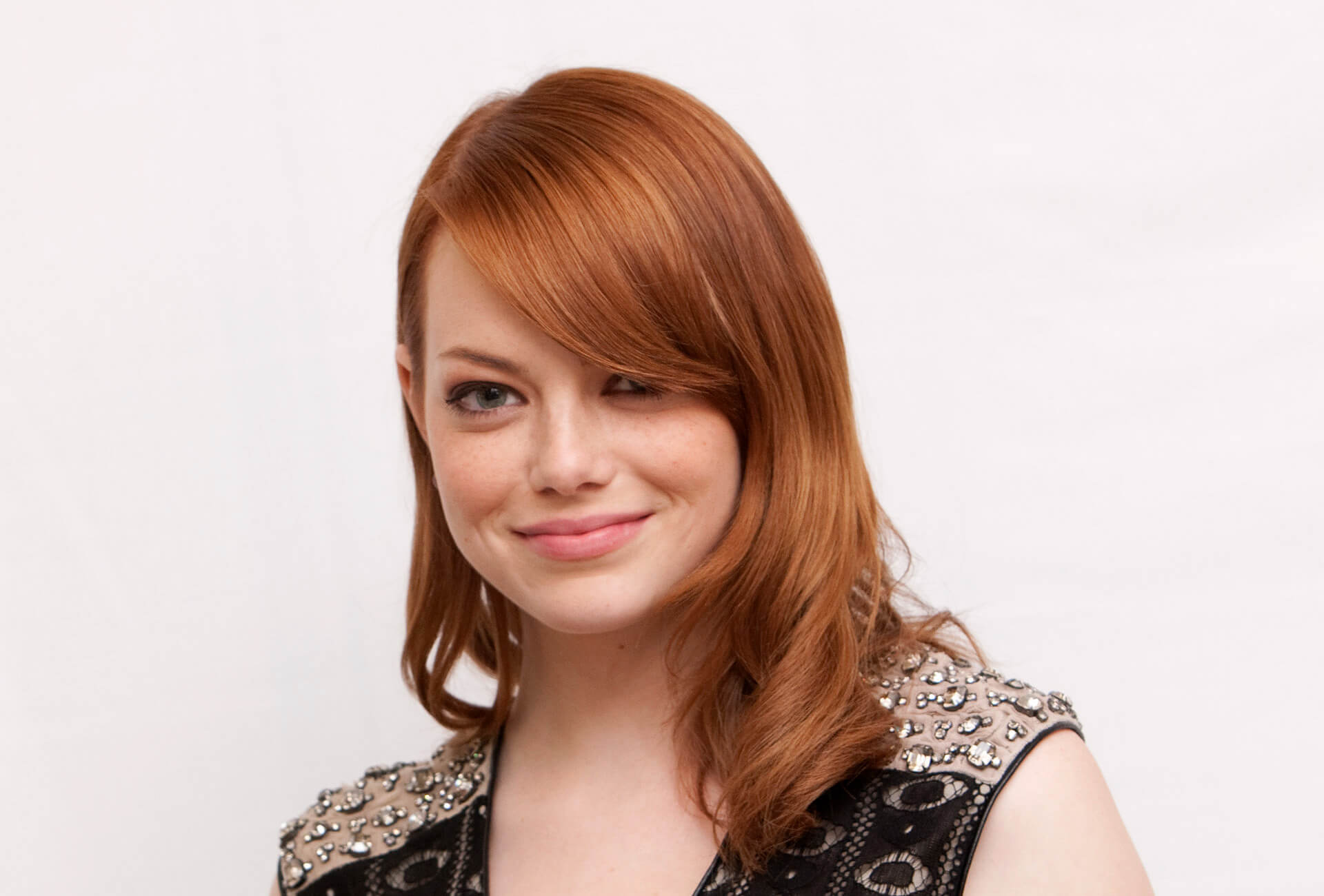 Expect Cruella to be available on Disney+ in the summer of 2021, after its cinema and home video release windows are finished.

Cruella picks up the popular Christmas slot, which will be filled with Avatar and Star Wars movies from 2021 until 2027.

Are you excited for Cruella?

Roger has been a Disney fan since he was a kid and this interest has grown over the years. He has visited Disney Parks around the globe and has a vast collection of Disney movies and collectibles. He is the owner of What's On Disney Plus & DisKingdom. Email: Roger@WhatsOnDisneyPlus.com Twitter: Twitter.com/RogPalmerUK Facebook: Facebook.com/rogpalmeruk
View all posts
Tags: Cruella, disney