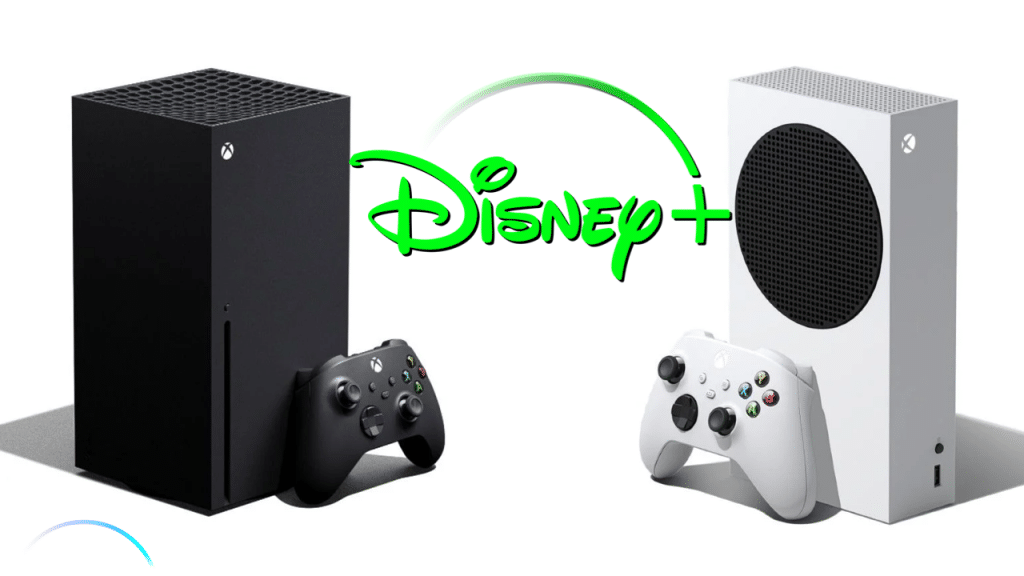 The lineup of confirmed apps include: 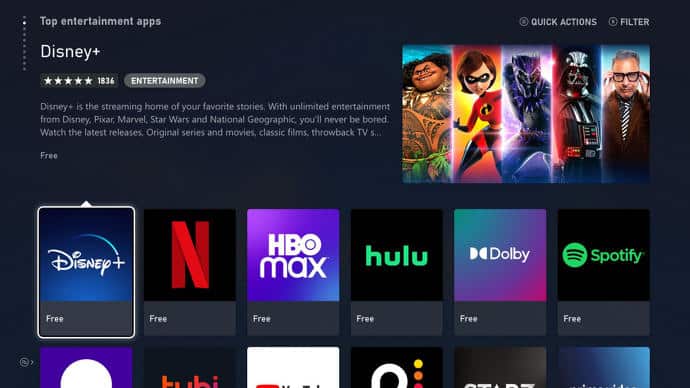 The new Xbox Series X and S will be released on November 10th worldwide, with Disney+ available at launch.

These new consoles will also look and sound better, with fuller colors, enhanced dynamic range,  along  with Dolby Vision and Dolby Atmos, which are supported on apps like Netflix, Disney+, and Vudu.

A new Entertainment block for Xbox One and Xbox Series X|S that showcases the latest content in movies, TV, and music across popular entertainment apps will also be available.

Will you be getting a Xbox Series X or S?

Roger has been a Disney fan since he was a kid and this interest has grown over the years. He has visited Disney Parks around the globe and has a vast collection of Disney movies and collectibles. He is the owner of What's On Disney Plus & DisKingdom. Email: Roger@WhatsOnDisneyPlus.com Twitter: Twitter.com/RogPalmerUK Facebook: Facebook.com/rogpalmeruk
View all posts
Tags: disney, xbox