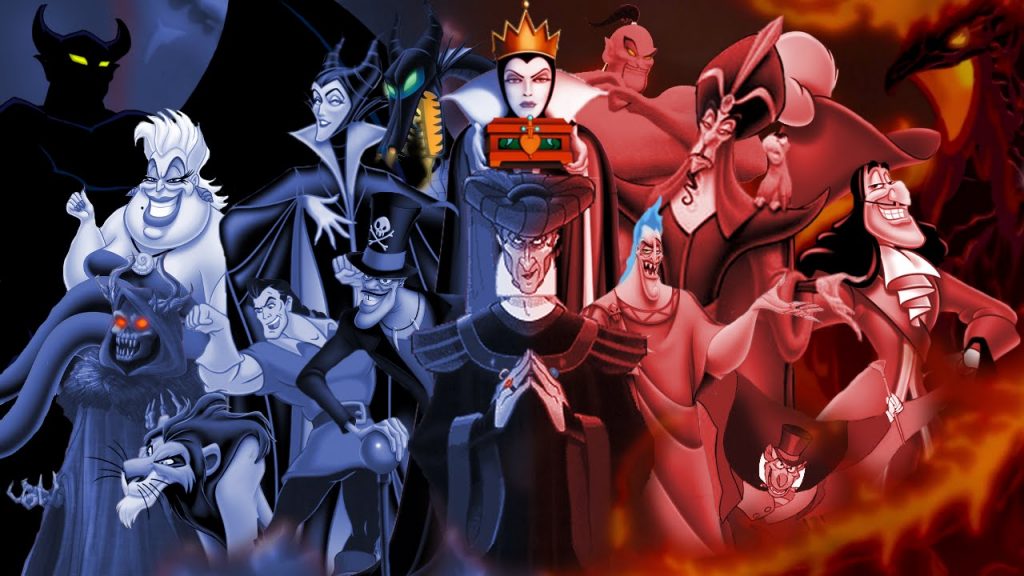 Disney has some of the best villains ever seen on the screen and the latest report from Production Weekly, is that a new series is being developed for Disney+ featuring Disney Villains.

The show is being developed by Steve Pearlman (Once Upon A Time ) and Michael Seitzman (Quantico).

It’s not the first time Disney have brought together some of their the biggest villains, since we’ve seen The Evil Queen, Maleficent and Cruella de Ville, in Once Upon A Time series.  Disney’s Descendants also brought together the children of the meanest Villains together for three Disney Channel Original Movies.

Production is slated for the second quarter of 2020 at Ardmore Studios in Dublin, Ireland. So it might be late 2020 or 2021 before we see the show on Disney+.

It’s unclear if this series will be live action or animated. Nor is any more information available such as when it will appear on Disney+.

Would you like to see a Disney+ series based on Disney’s Villains?

Roger has been a Disney fan since he was a kid and this interest has grown over the years. He has visited Disney Parks around the globe and has a vast collection of Disney movies and collectibles. He is the owner of What's On Disney Plus & DisKingdom. Email: Roger@WhatsOnDisneyPlus.com Twitter: Twitter.com/RogPalmerUK Facebook: Facebook.com/rogpalmeruk
View all posts
Tags: disney, front, Villains