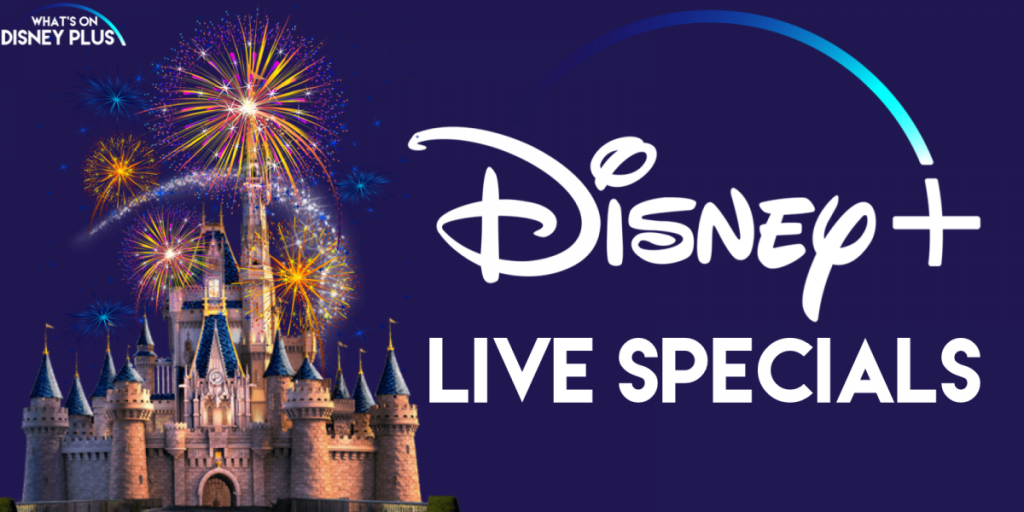 This week, Disney Visa Card holders received a brochure for the upcoming streaming service, Disney+.  In the mailer, it confirmed that Disney+ will feature exclusive live specials. 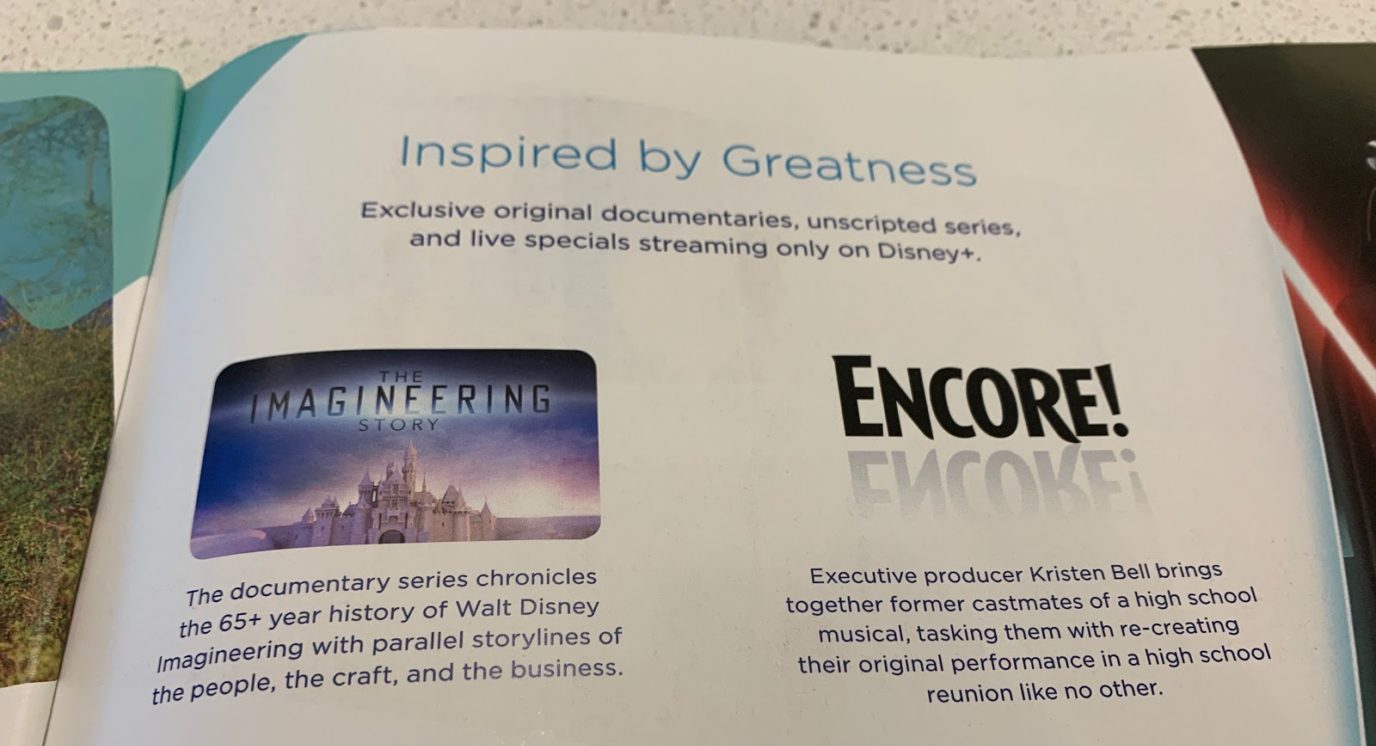 While there was no mention of what these live streams could be, Disney has a history of live specials, such as major events on their Television networks and live shows are a major part of the ESPN+ app, such as UFC events.

It also opens up more opportunities for live versions of shows like “Just Roll With It” or QUIZney, which have been streaming live to the DisneyNOW app.

Disney also host many live events throughout the world including Disney On Ice or The Muppets At The O2.  They also preform many shows on the stage such as Frozen, Mary Poppins, The Lion King and more, which would be extremely popular entertainment to offer to Disney+ subscribers.

All of these different options could be part of Disney+ and make use of Disney’s different resources, something other streaming platforms like Netflix or Apple wouldn’t have access to.  It also gives Disney a way of offering different types of shows, but also keep popular aspects of traditional television such as showing the Christmas parade from Disneyland live as it happens.

These live specials also help with Disney’s synergy, advertising other divisions such as theme parks, stage shows and much more.  The options are limitless.

What do you think of Disney+ featuring live specials?

Roger has been a Disney fan since he was a kid and this interest has grown over the years. He has visited Disney Parks around the globe and has a vast collection of Disney movies and collectibles. He is the owner of What's On Disney Plus & DisKingdom. Email: Roger@WhatsOnDisneyPlus.com Twitter: Twitter.com/RogPalmerUK Facebook: Facebook.com/rogpalmeruk
View all posts
Tags: disney, front, live