Disney+ Subscribers Given A 20% Off At ShopDisney & Disney Stores Coupon

Disney+ Subscribers Given A 20% Off At ShopDisney & Disney Stores Coupon

To celebrate the first anniversary of Disney+, Disney is emailing subscribers in the United States with a special promotional code for 20% off purchases at ShopDisney or at Disney Stores. 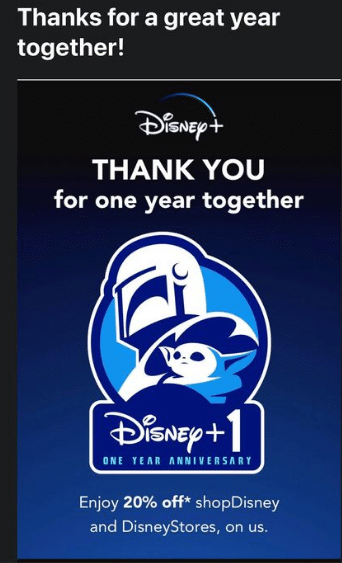 Which is perfect timing with Christmas coming up and it also ties in with a wide range of new Disney+ themed related products such as these limited release T-Shirts featuring popular characters such as Forky and the Mandalorian. 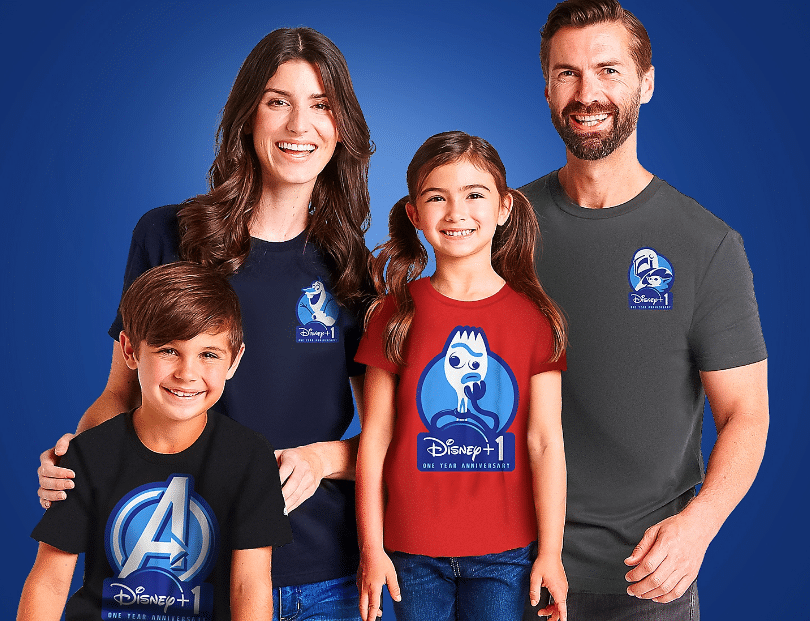 This offer is only valid until the end of November 16th.