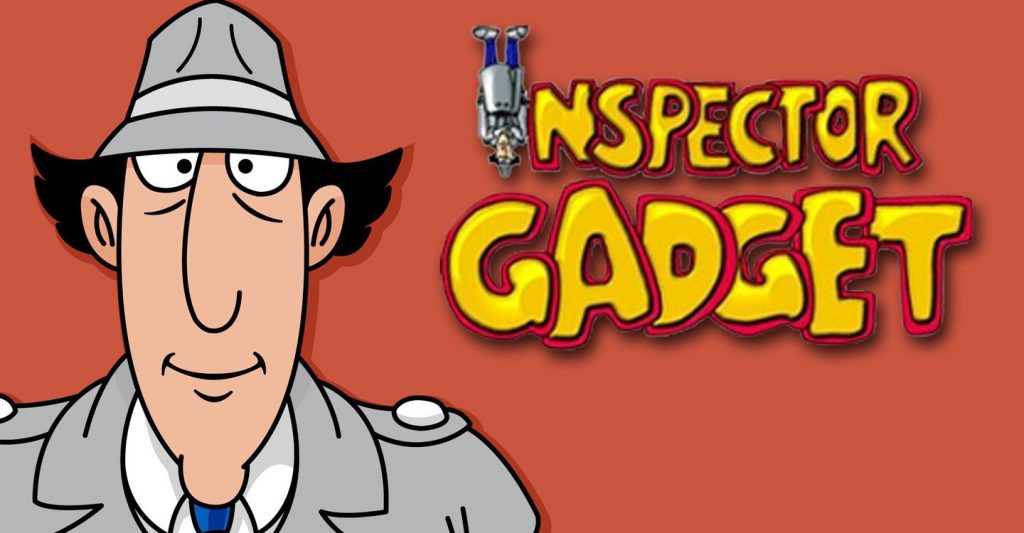 Disney are once again set to reboot the “Inspector Gadget” franchise with a new movie called “Gadget”.  According to the Hollywood Reporter, a new movie is currently in production and have brought Saturday Night Live writers, Mikey Day and Streeter Seidell, in to write the script.  The team are also working on the new Disney+ Home Alone movie.

Dan Lin and Jonathan Eirich, are going to be producing the movie via their Rideback banner. 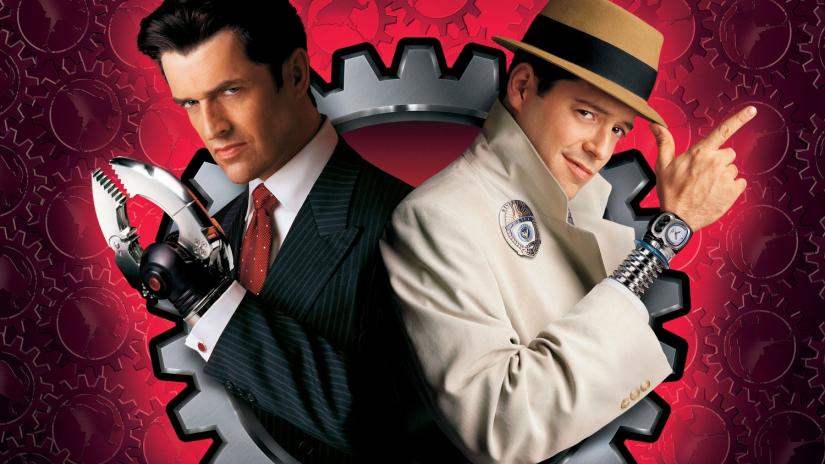 Inspector Gadget was originally an animated series in the 1980’s and Disney made two movies based on the character.  One was released in 1999 and starred Matthew Broderick, along with Rupert Everett as his arch nemesis Dr. Claw.  With Disney also releasing a straight to video sequel, but featured none of the original cast.

It’s unknown if “Gadget” will be a Disney+ Original or if it will be released in theatres first, as nothing has officially been confirmed by Disney yet.

Are you excited for a new movie based on “Inspector Gadget”?

Roger has been a Disney fan since he was a kid and this interest has grown over the years. He has visited Disney Parks around the globe and has a vast collection of Disney movies and collectibles. He is the owner of What's On Disney Plus & DisKingdom. Email: Roger@WhatsOnDisneyPlus.com Twitter: Twitter.com/RogPalmerUK Facebook: Facebook.com/rogpalmeruk
View all posts
Tags: gadget, inspector gadget