Disney+ Fighting With Netflix & Amazon | What’s On Disney Plus Podcast 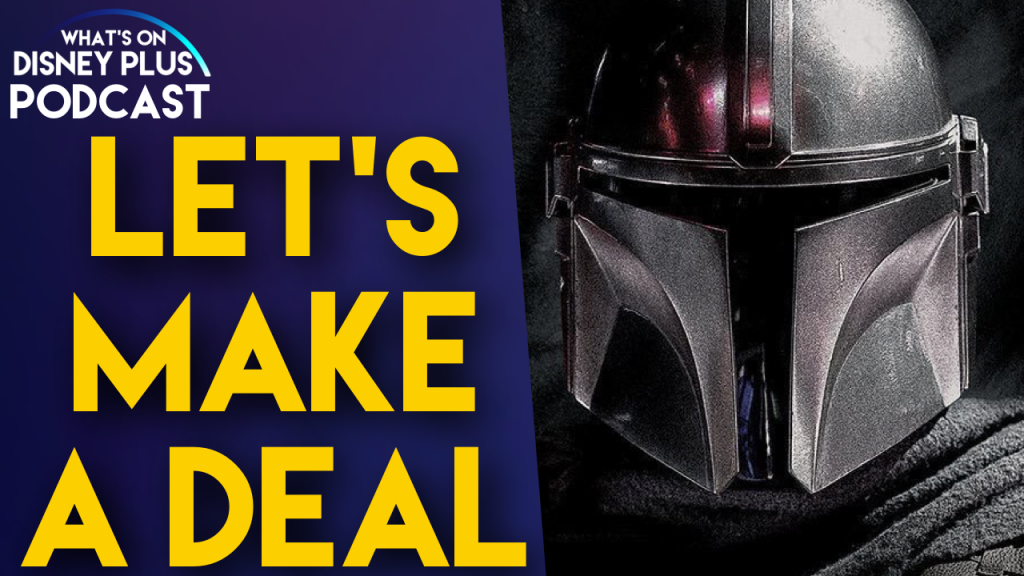 Disney+ Fighting With Netflix & Amazon | What’s On Disney Plus Podcast

In this What’s On Disney Plus Podcast episode, Roger and James discuss all of this weeks Disney+ news including the on going streaming wars as Disney Bans Netflix Ads On It’s TV Networks and Why Disney is struggling to make a deal with Amazon

And the guys share their thoughts on the new Marvel Hero Project trailer.