Just ahead of the release of “Hamilton” on Disney+, 10 new posters have been released, featuring the main characters from the special broadway show.

“Hamilton” is the story of America then, told by America now. Featuring a score that blends hip-hop, jazz, R&B and Broadway, “Hamilton” has taken the story of American founding father Alexander Hamilton and created a revolutionary moment in theatre—a musical that has had a profound impact on culture, politics, and education. 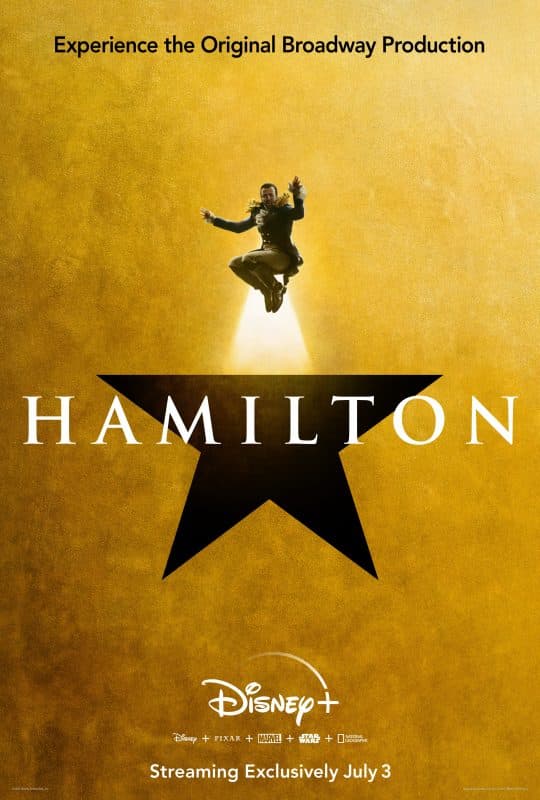 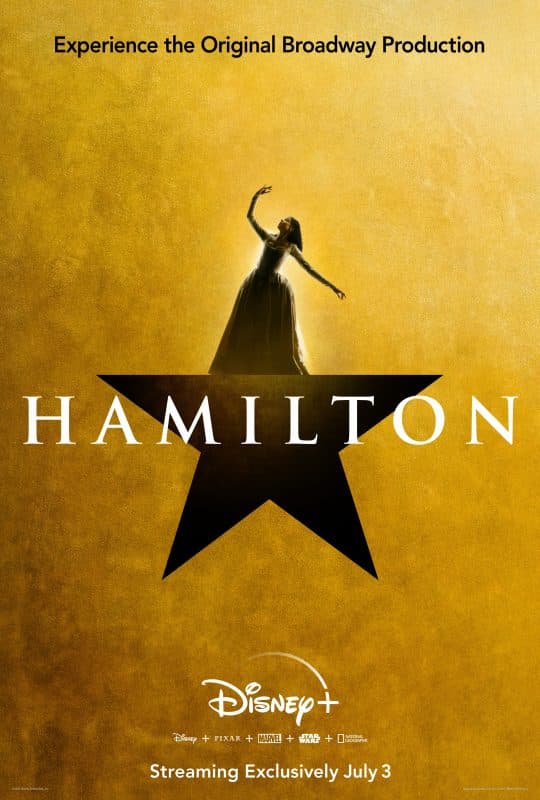 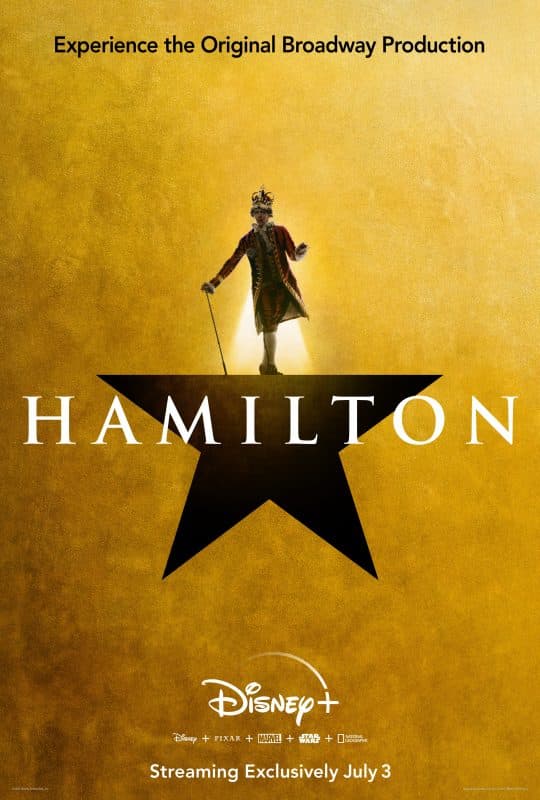 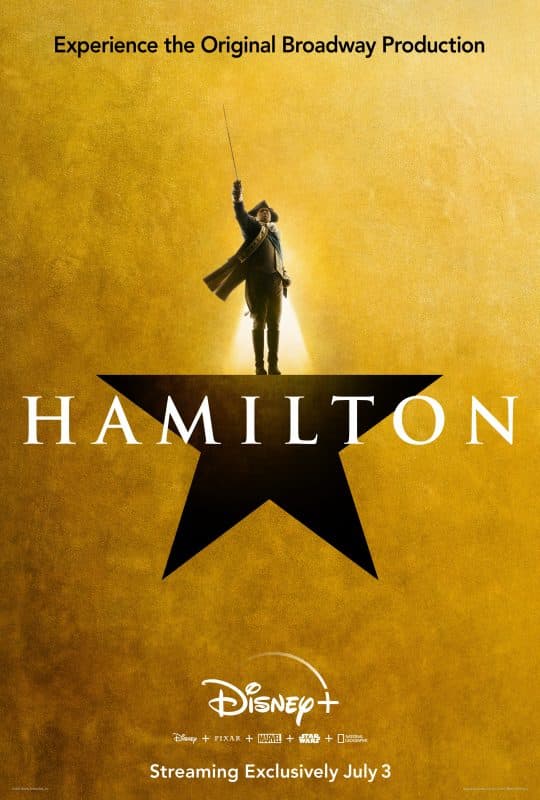 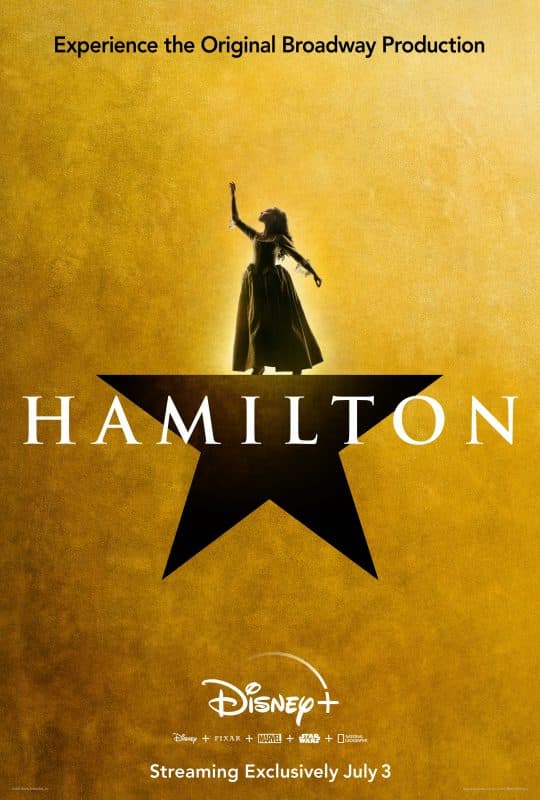 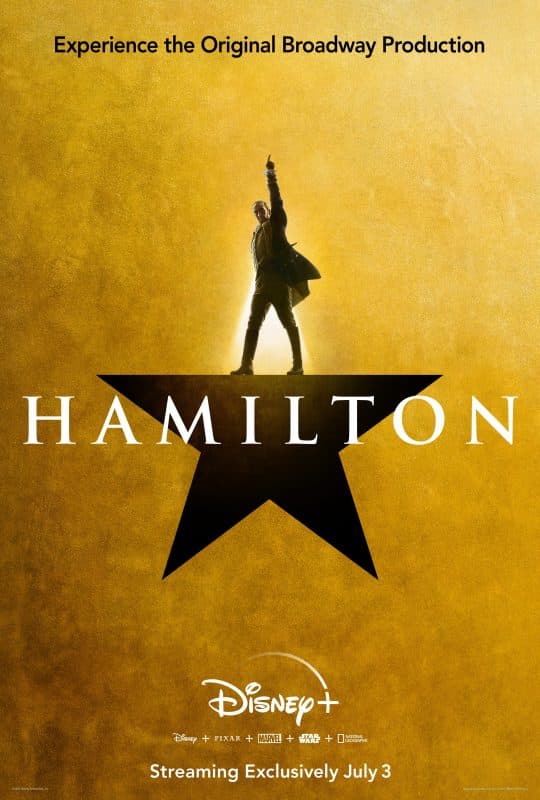 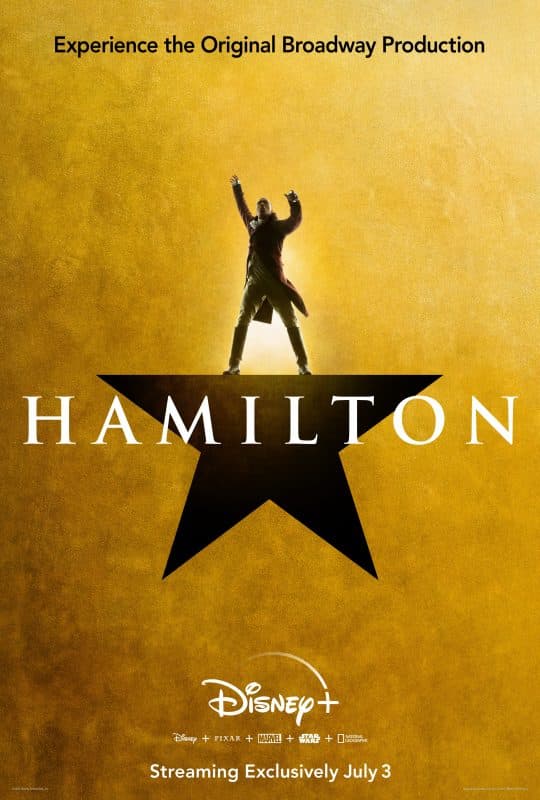 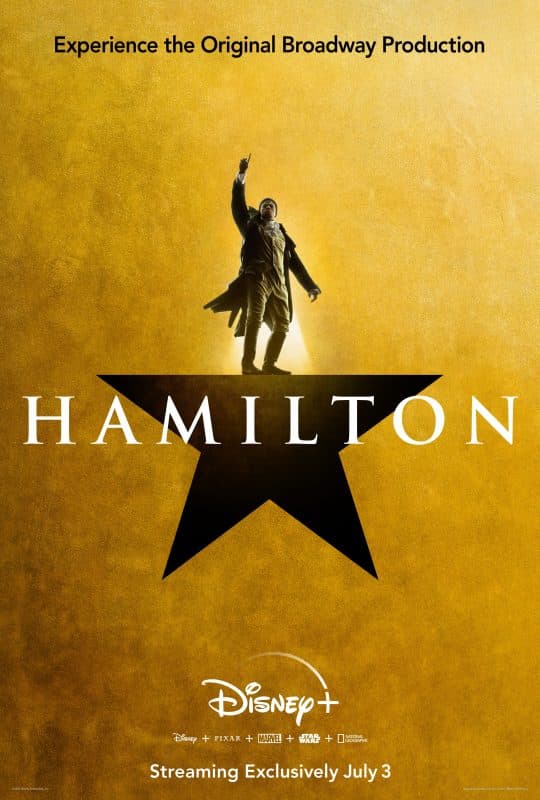 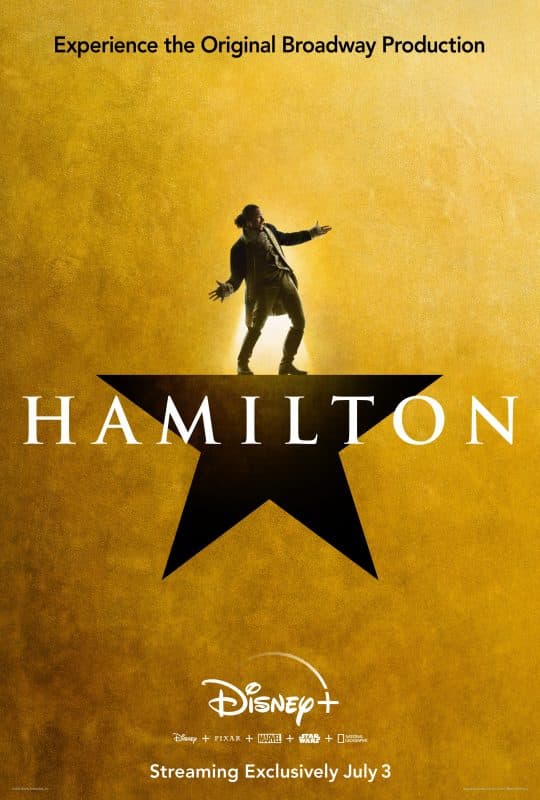 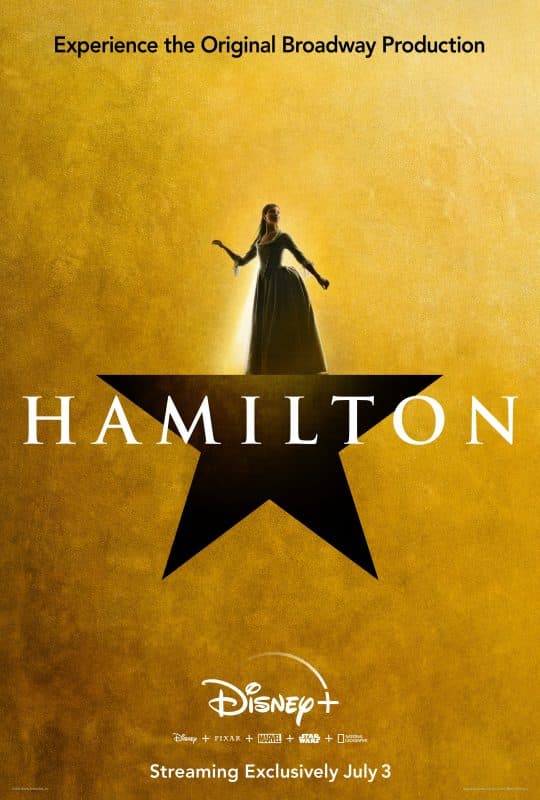 “Hamilton” premieres on July 3rd 2020 around the world, streaming only on Disney+.