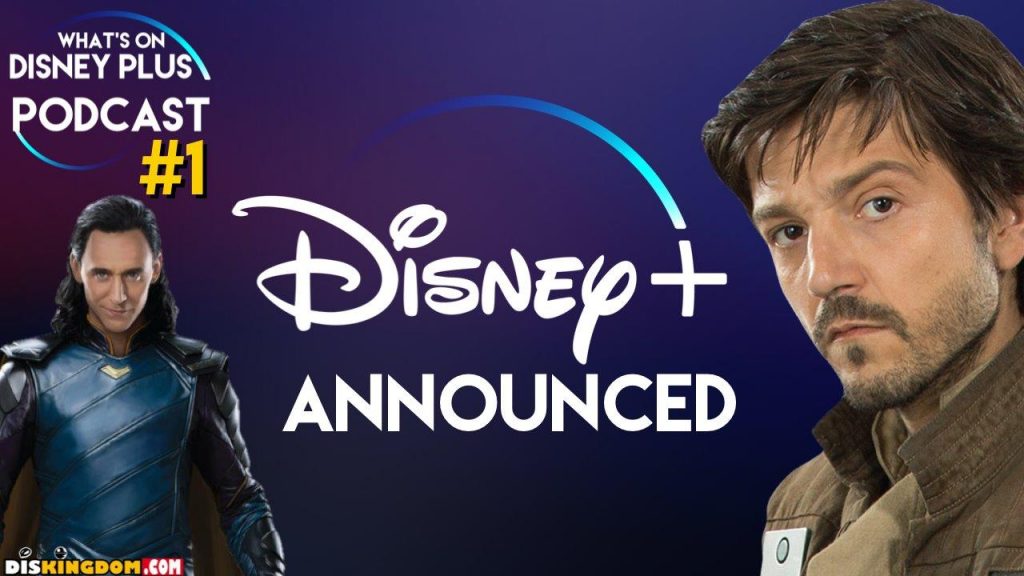 In the first episode of the “What’s On Disney Plus” Podcast, Roger and James discuss their thoughts on the announcement of Disney’s new streaming service, Disney+, which will include new Star Wars shows, a Marvel show based on Loki and a show based on the Disney Theme Park’s Imagineering.

You can watch the podcast above:

Or you can listen to the audio version below:

We are currently awaiting confirmation of the podcast being available on Apple Podcasts, Stitcher and Google Play.

Roger has been a Disney fan since he was a kid and this interest has grown over the years. He has visited Disney Parks around the globe and has a vast collection of Disney movies and collectibles. He is the owner of What's On Disney Plus & DisKingdom. Email: Roger@WhatsOnDisneyPlus.com Twitter: Twitter.com/RogPalmerUK Facebook: Facebook.com/rogpalmeruk
View all posts
Tags: disneyplus, front, podcast 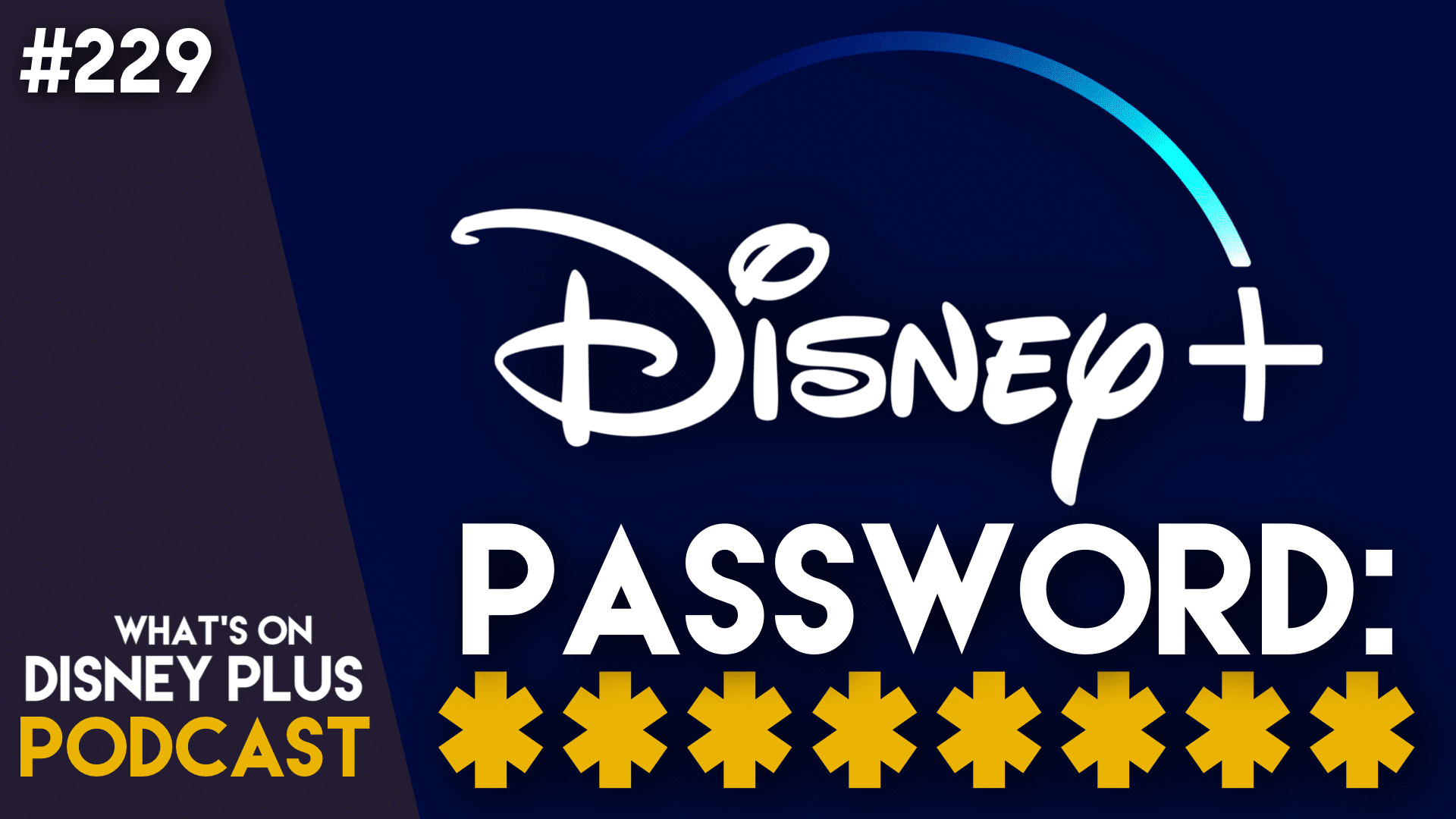 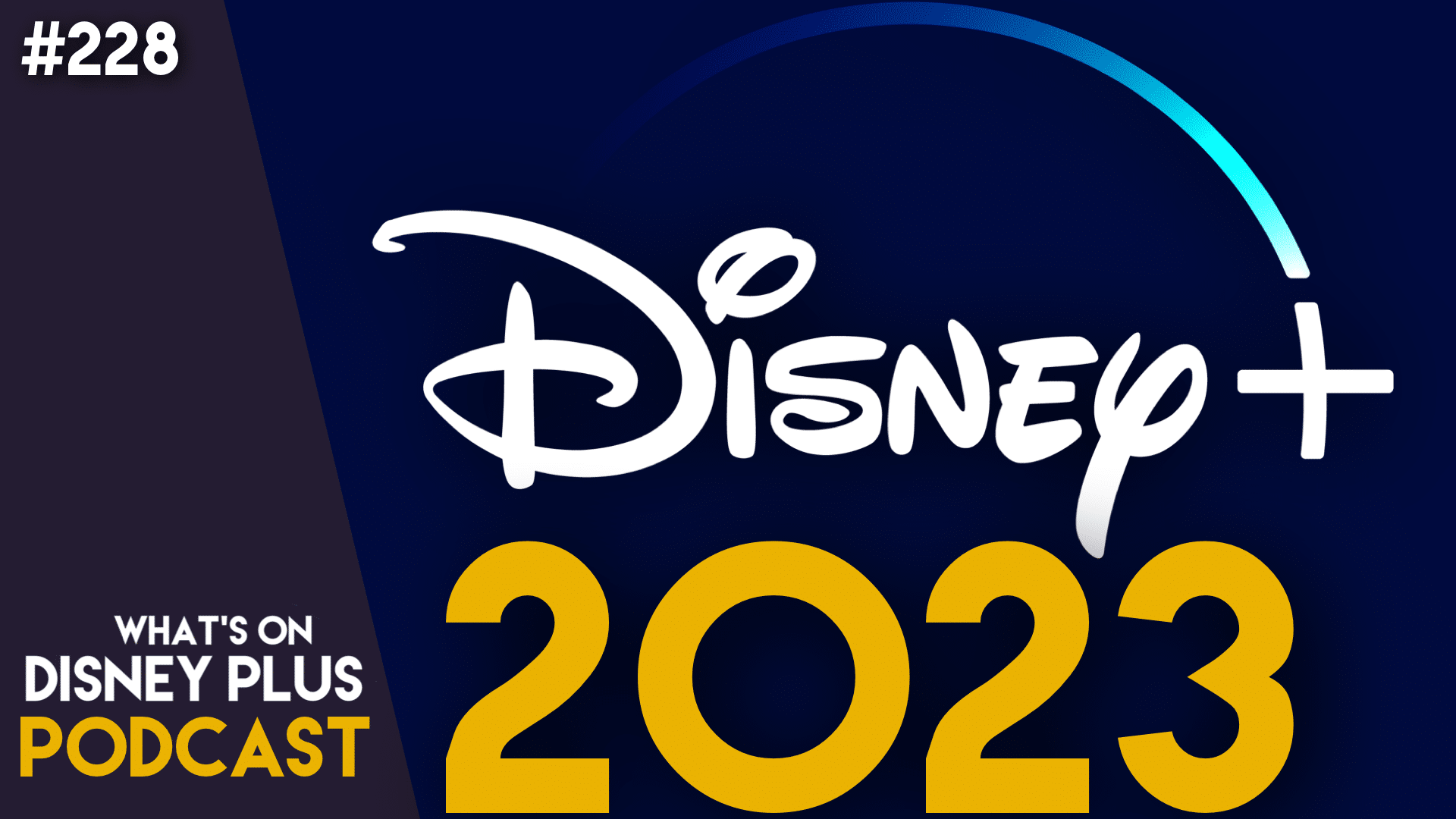