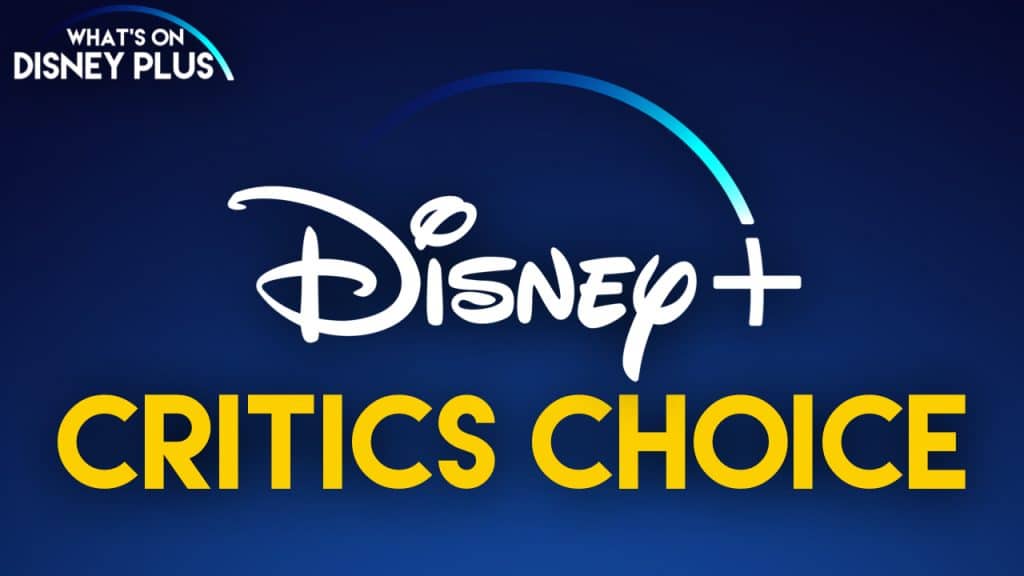 The Critics Choice Awards has announced the nominees for the inaugural Critics Choice Super Awards, a special event honoring the most popular, fan-obsessed genres across both television and movies, including Superhero, Science Fiction/Fantasy, Horror, Action and Animation.

Disney+ has picked up 15 nominations for many of its Original movies and series, including “Soul”, “Mulan”, “Star Wars: The Mandalorian” and more.

Here are the Disney+ nominees:

Best Actress In An Action Movie

Best Actor In A Superhero Movie

Best Actress In A Superhero Move

The winners will be revealed in a special television presentation, which will be produced remotely following COVID safety protocols, hosted by writer/director/podcaster Kevin Smith and actress/writer Dani Fernandez.  The ceremony will air on The CW Network on Sunday, January 10th, 2021 (8:00-10:00pm ET/PT) and will stream the next day for free on The CW App and cwtv.com.

“What a celebration this is going to be!” said Critics Choice Association CEO Joey Berlin.

“We are so pleased to be spotlighting the brilliant work of so many artists who bring to life some of the most engaging and beloved movies and television series!  We are certain that Kevin and Dani will serve as tremendous hosts, who, as fans themselves, will bring energy and enthusiasm to the stage, as we honor these genres that so often go overlooked and underappreciated.”

Do you think Disney+ will win any of these awards?

Roger has been a Disney fan since he was a kid and this interest has grown over the years. He has visited Disney Parks around the globe and has a vast collection of Disney movies and collectibles. He is the owner of What's On Disney Plus & DisKingdom. Email: Roger@WhatsOnDisneyPlus.com Twitter: Twitter.com/RogPalmerUK Facebook: Facebook.com/rogpalmeruk
View all posts
Tags: critics choice

“Dopesick” & “What If?” Win At The Critics Choice Awards