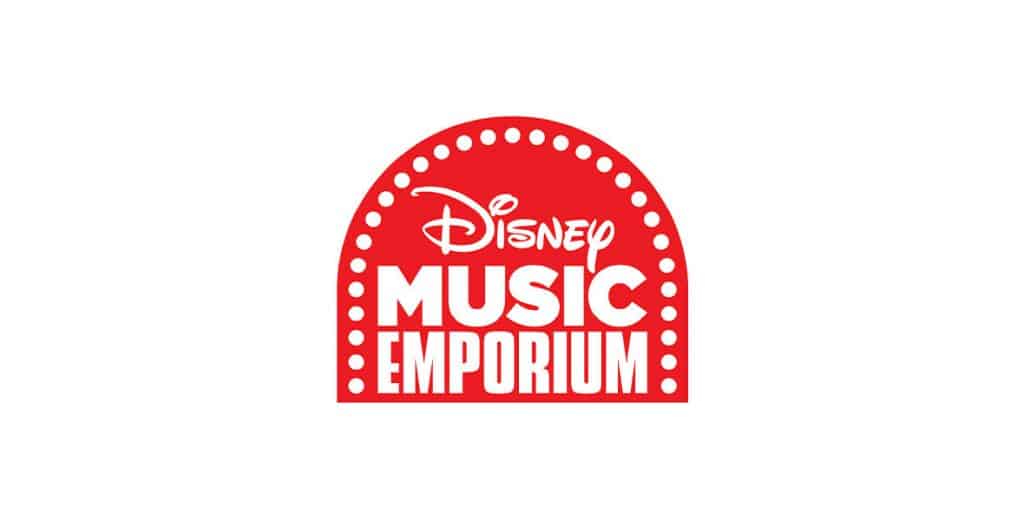 With just under two months to go until the D23 Expo, Disney Music Emporium, the online destination for collectable Disney music products, has announced it will be returning to the event with a pop-up store on the show floor. Over the three-day Ultimate Disney Fan Event, on September 9, 10, and 11, the Emporium will feature limited quantities of a wide assortment of music products, including new releases from Marvel and Lucasfilm, vinyl albums, die-cut picture-disc vinyl, and more, including many products based on Disney+ Originals.

Celebrate the powerful music of Marvel Studios storytelling when Variety’s Jon Burlingame hosts Disney For Scores Podcast Live. Burlingame will bring the format of the popular For Scores podcast to life as he interviews composers of favorite series and films, including Tyler Bates (Guardians of the Galaxy, Guardians of the Galaxy Vol. 2), Laura Karpman (Ms. Marvel, What If…?), and Pinar Toprak (Captain Marvel). The panel is scheduled for 2:30 p.m. on Friday, September 9th on the Backlot Stage. 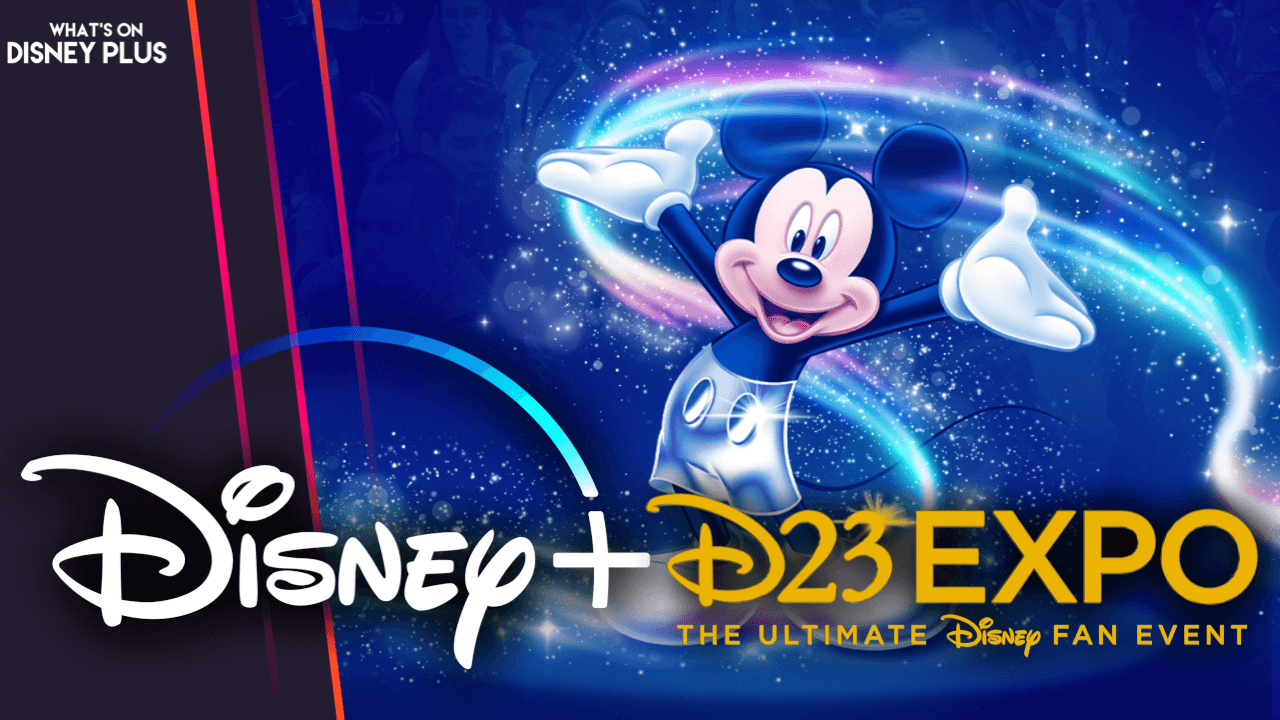