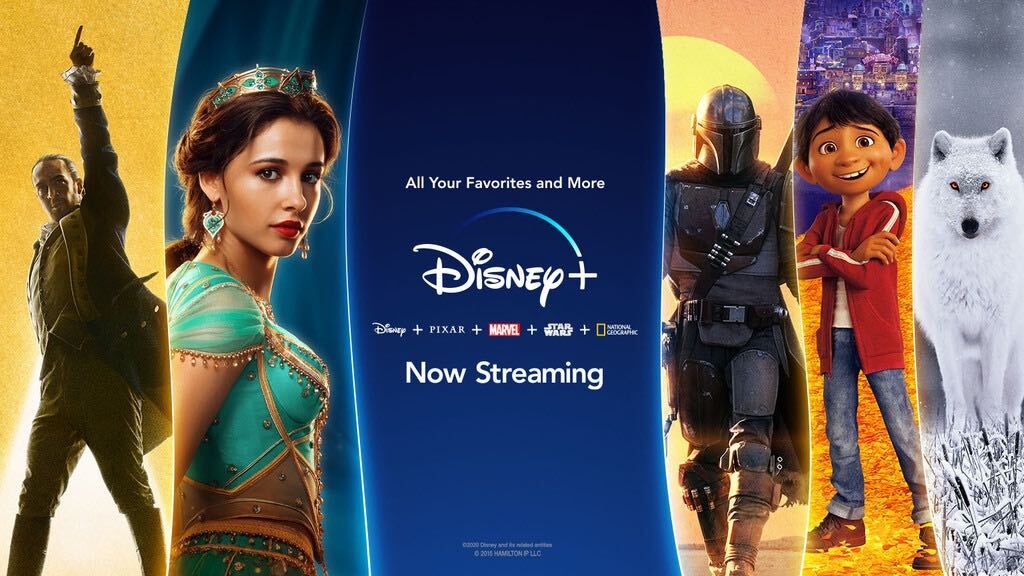 Disney+ continues its international rolls out as this week, the new streaming service has launched on the Indian Ocean islands, Mauritius, Mayotte and Reunion Island.

Disney+ is available on most internet-connected devices and offers commercial-free programming with a variety of original feature-length films, documentaries, live-action and animated series and short-form content such as “The Mandalorian,” “The World According to Jeff Goldblum” and “The Imagineering Story”.

As part of the subscription, users get unprecedented access to Disney’s incredible library of hundreds of films and thousands of television episodes from Disney, Pixar, Marvel, Star Wars, National Geographic and more, Disney+ is the streaming home for some of the world’s most beloved stories.

Subscribers can enjoy commercial-free viewing, up to four concurrent streams, unlimited downloads on up to ten devices, personalised recommendations, and the ability to set up to seven different profiles, including the ability for parents to set Kids Profiles that have an easy to navigate, child-friendly interface to access age-appropriate content.