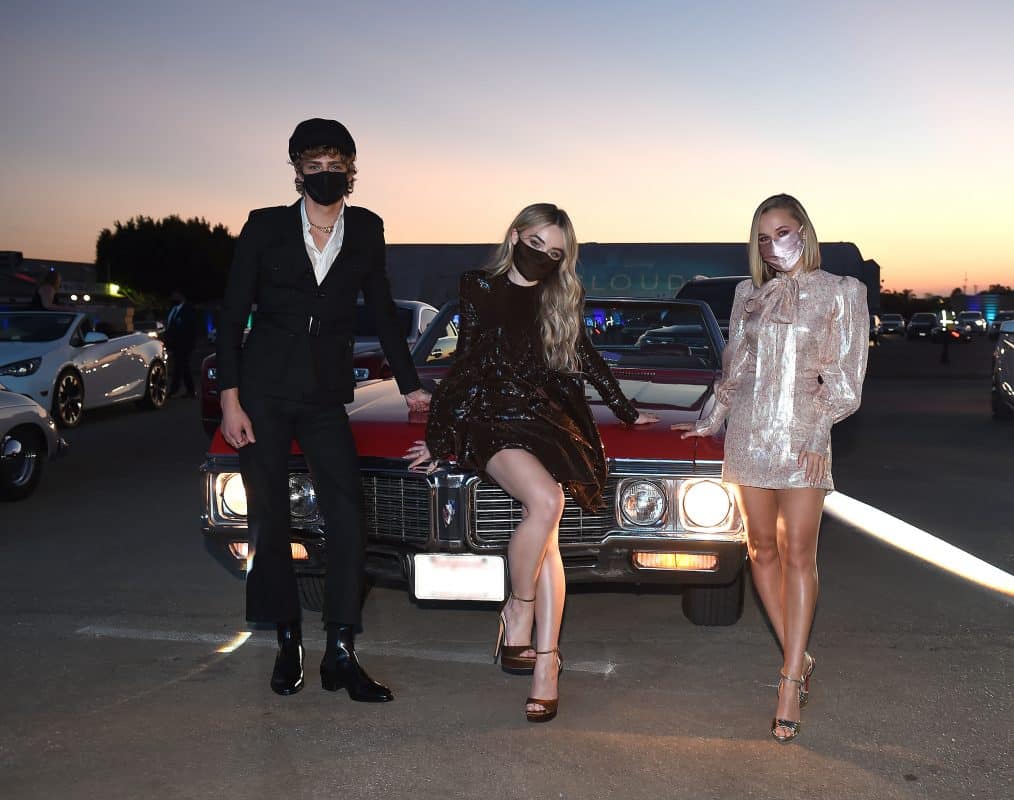 The next big Disney+ Original to hit the streaming service is “Clouds”, which will be coming to Disney+ on Friday, October 16th.

Disney hosted a special World premiere event on Monday in Santa Monica, California.  Attending the invite only event were the stars of the film, Fin Argus, Sabrine Carpenter, Neve Campbell, Tom Everett Scott and Madison Iseman, along with the films director Justin Baldoni. 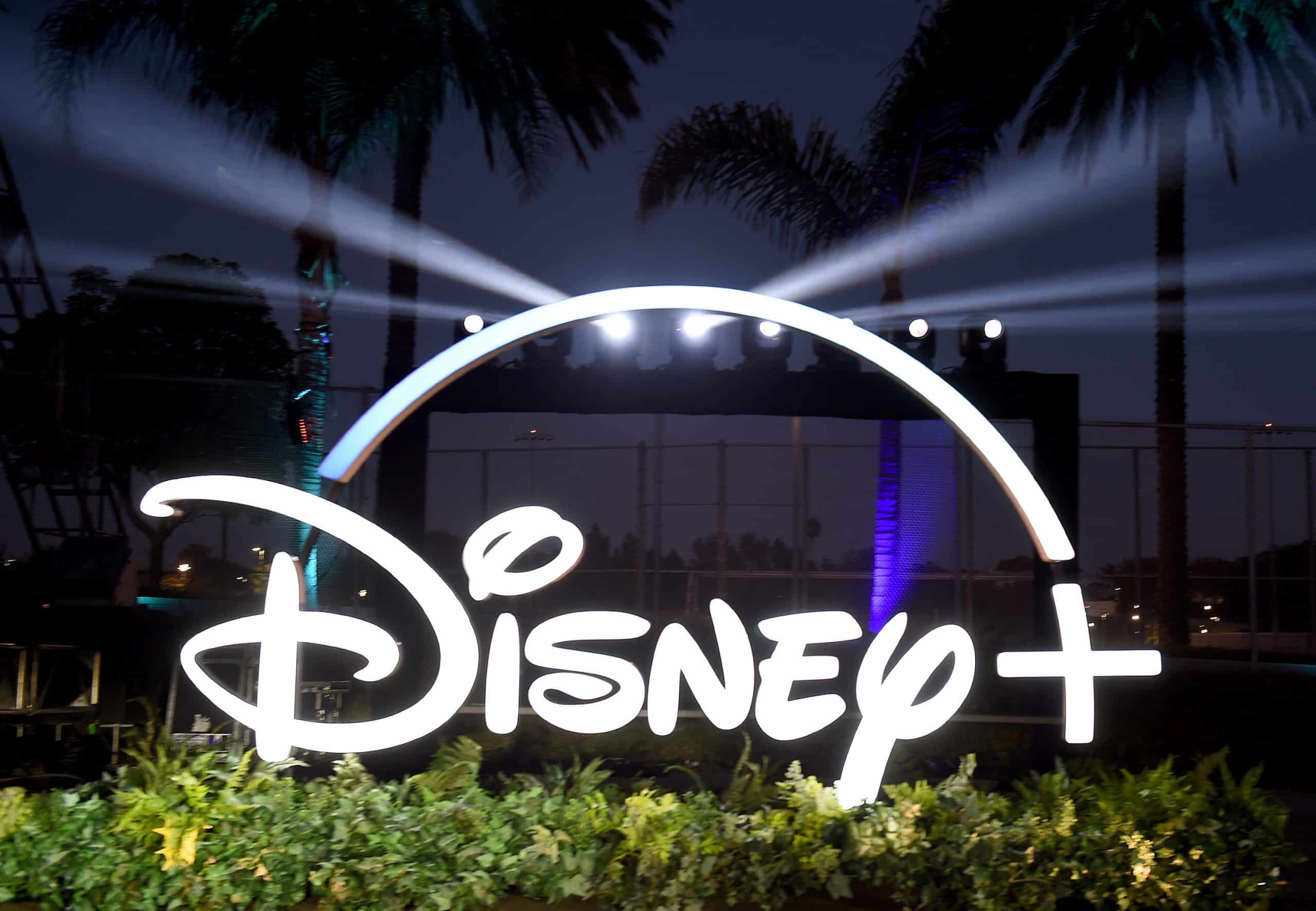 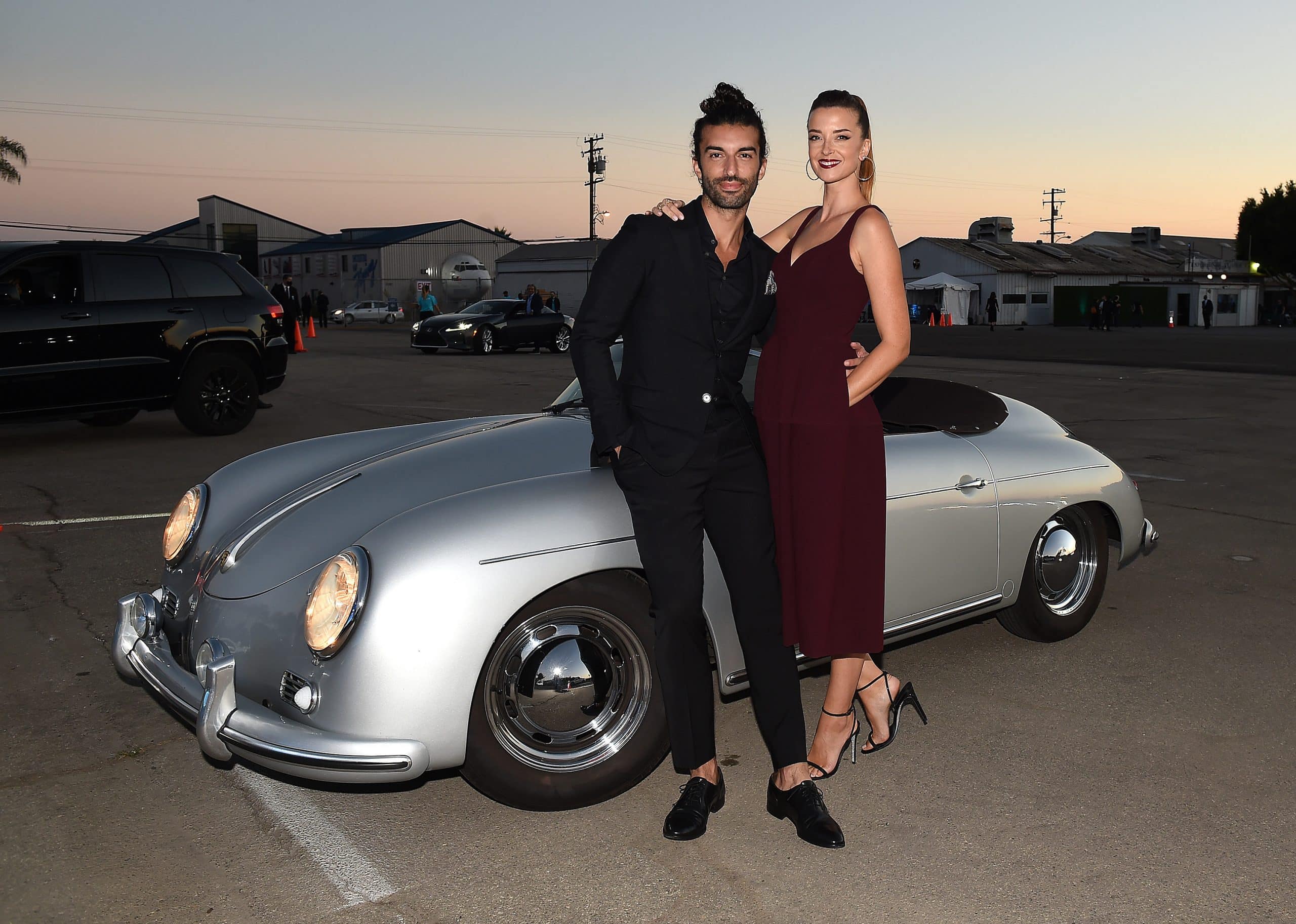 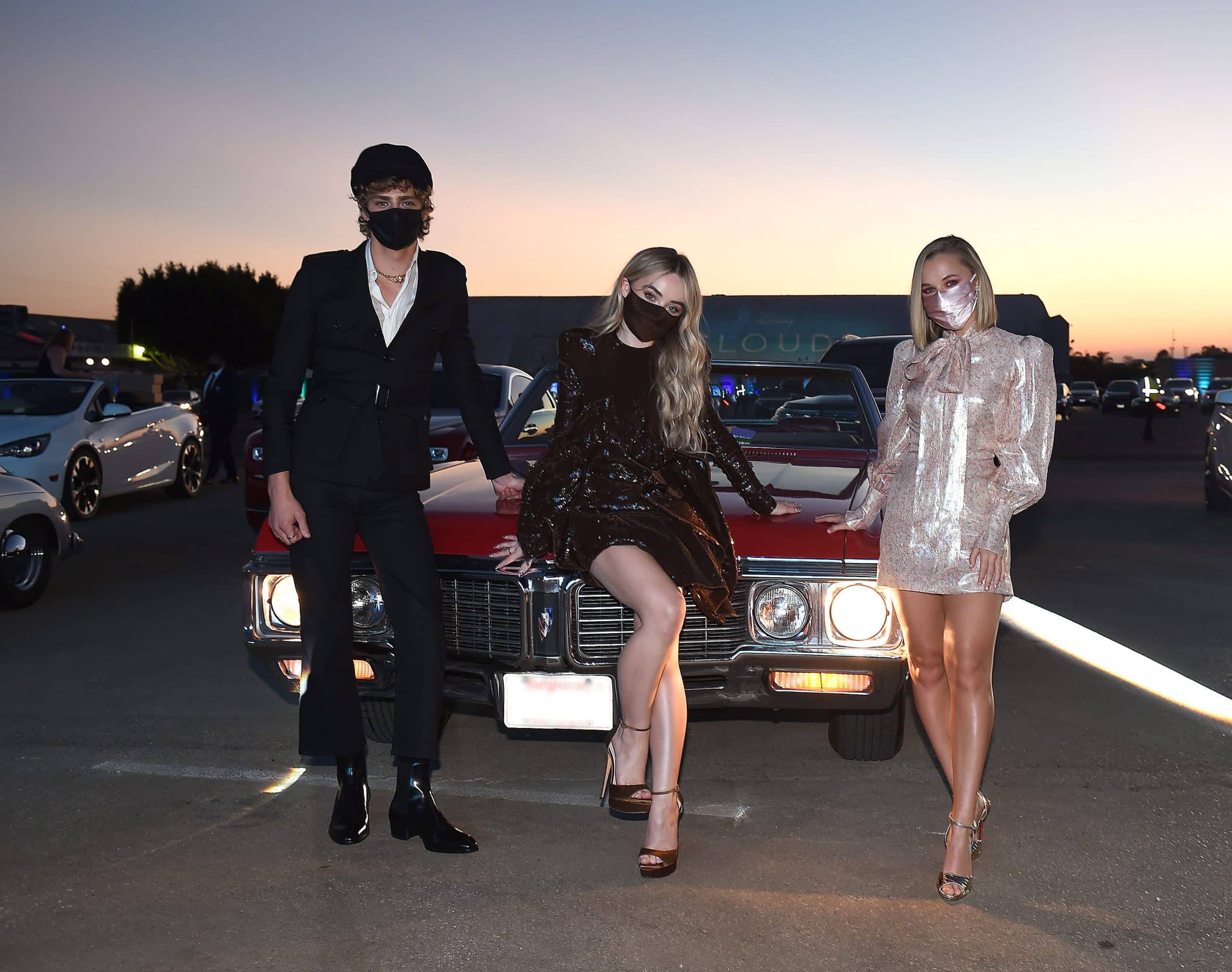 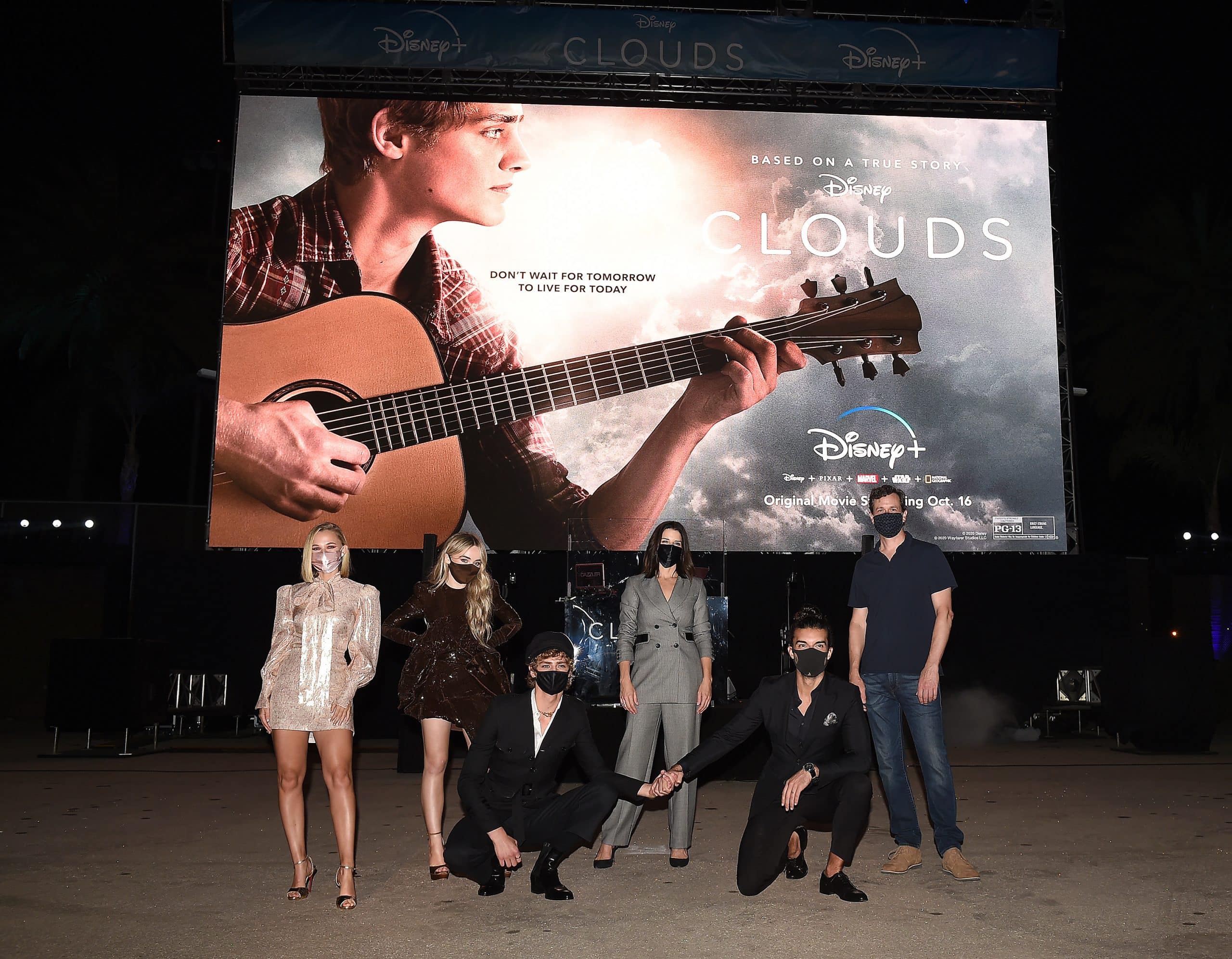 “I think Disney was really smart to pick up this film. I think it’s in keeping with what they’re trying to put out there into the world. This is a movie with a really positive message, good people, a good lesson and a great cast. I think they made a good choice. I’m just happy to be a part of the beginning of this, with Disney Plus.”

And the films director also told a story of an email from Bob Iger about Disney picking up the film:

“When Disney said that they wanted it, and it became their first-ever acquisition, I framed the email from Bob Iger. I think it was always meant to be. I believe that Zach has been guiding this process from the beginning. This movie was always supposed to be on Disney Plus. I just can’t imagine it ever going another way.”

Inspired by an incredible true story, “Clouds” is a vibrant ode to the life of singer/songwriter Zach Sobiech (Fin Argus). Zach is a seventeen-year-old, fun-loving student with raw musical talent living with osteosarcoma, a rare bone cancer. At the start of his senior year, he is ready to take on the world, however when he receives the news that the disease has spread, he and his best friend and songwriting partner, Sammy (Sabrina Carpenter), decide to spend Zach’s limited time following their dreams. With the help of Zach’s mentor and teacher, Mr. Weaver (Lil Rel Howery), Zach and Sammy are given the chance of a lifetime and are offered a record deal. Along with the support of the love of his life, Amy (Madison Iseman) and his parents, Rob and Laura (Tom Everett Scott and Neve Campbell); Zach embarks on an unforgettable journey about friendship, love and the power of music.

“Clouds” is coming to Disney+ on Friday, October 16th.