Last year, it was revealed that a film based on the book, Flora & Ulysses, would be coming to Disney+.  And HN Entertainment has learned that production on this new movie is expected to begin on June 17th in Vancouver, Canada.

The film is being directed by Lena Khan, who previously directed The Tiger Hunter, with Bran Copeland writing the script and Gil Netter producing. 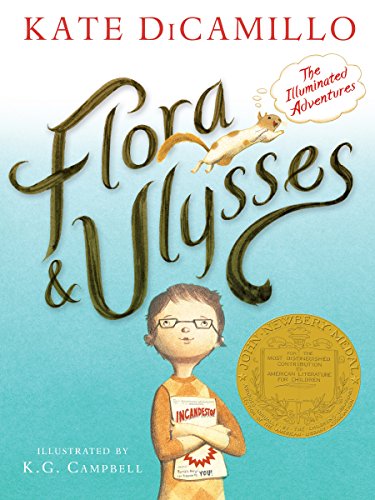 Here is a look at the book’s description, which will give us an idea of what this new Disney+ exclusive will be about:

It begins, as the best superhero stories do, with a tragic accident that has unexpected consequences.

The squirrel never saw the vacuum cleaner coming, but self-described cynic Flora Belle Buckman, who has read every issue of the comic book Terrible Things Can Happen to You!, is the just the right person to step in and save him. What neither can predict is that Ulysses (the squirrel) has been born anew, with powers of strength, flight, and misspelled poetry—and that Flora will be changed too, as she discovers the possibility of hope and the promise of a capacious heart.