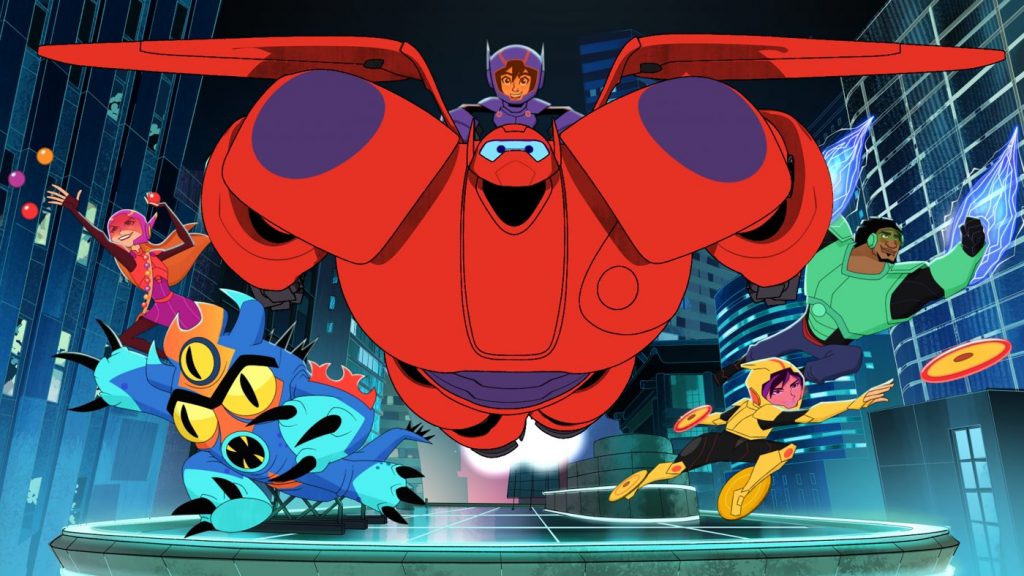 The Disney Channel has ordered a third season of the Emmy Award-nominated animated “Big Hero 6 The Series” ahead of the season two premiere, which is due to air on Monday May 6th (3:30-4:00 p.m. EDT/PDT) on Disney Channel. New episodes will continue to roll out weekdays through May 17th.  Episodes will also be available the same day on DisneyNOW.  And we should expect the new series to be available on Disney+, when it launches later this year. 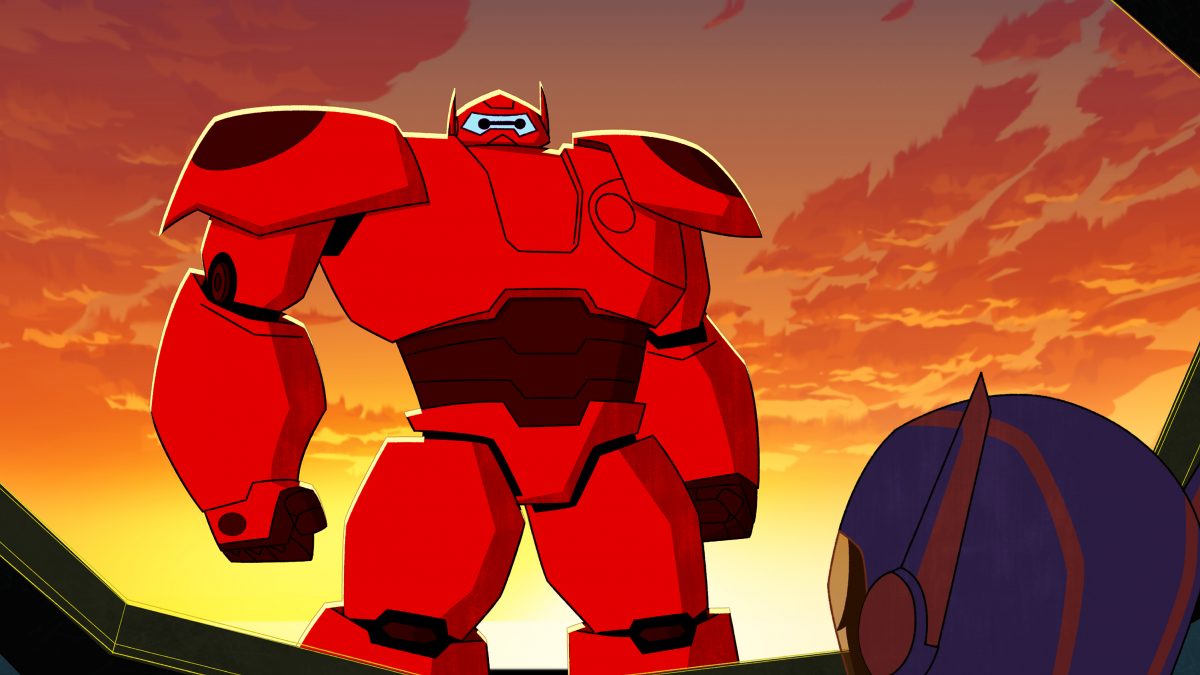 Based on the Walt Disney Animation Studios’ Academy Award-winning feature film, “Big Hero 6 The Series” continues the adventures and friendship of 14-year-old tech genius Hiro, his compassionate, cutting-edge robot Baymax and their friends Wasabi, Honey Lemon, Go Go and Fred as they form the legendary superhero team Big Hero 6 and embark on high-tech adventures as they protect their city from an array of scientifically enhanced villains. In his normal day-to-day life, Hiro faces daunting academic challenges and social trials as the new prodigy at San Fransokyo Institute of Technology. Season two finds Hiro and the Big Hero 6 team in upgraded super suits as they take on a variety of innovative villains, bio-engineered monsters and high-tech robots.

A trio of shorts, illustrated in a watercolor style and featuring Baymax and Mochi, will begin to roll out on Tuesday, May 7th across Disney Channel, DisneyNOW and Disney Channel YouTube. Additional extensions for the series include toys, books, apparel, collectibles, plush and home décor from Disney Parks, Experiences & Consumer Products.

Are you excited for a third series of Big Hero 6?

Roger has been a Disney fan since he was a kid and this interest has grown over the years. He has visited Disney Parks around the globe and has a vast collection of Disney movies and collectibles. He is the owner of What's On Disney Plus & DisKingdom. Email: Roger@WhatsOnDisneyPlus.com Twitter: Twitter.com/RogPalmerUK Facebook: Facebook.com/rogpalmeruk
View all posts
Tags: big hero 6, disney