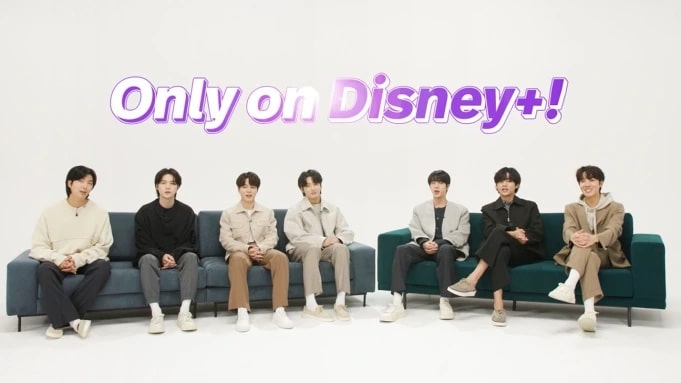 Disney has announced that it has made a new global content collaboration with HYBE that will showcase some of the creative excellence from South Korea’s music and entertainment industry on the world stage. The agreement includes the global distribution of five major content titles from HYBE, which include two exclusive series featuring 21st century pop icons BTS that will launch on Disney’s streaming services.

Kam-Engle, APAC Head of Content, The Walt Disney Company said in a statement:

“We are thrilled to be collaborating with HYBE to showcase their original content created with powerful artist IP on our global streaming services including Disney+.  This collaboration represents our creative ambition – to work with iconic content creators and top stars in Asia Pacific so their talent can be enjoyed by mainstream audiences in multiple ways. We believe these new titles will captivate consumers worldwide and look forward to introducing more music content on our service.”

Park Ji-won, CEO of HYBE also said in the statement:

“This will be the start of a long-term collaboration, where we present worldwide audiences a wide range of HYBE content for fans who love our music and artists.  The Walt Disney Company has a long history of franchise building and promoting musical artists, with its unparalleled brands and platforms.”

Three of HYBE’s projects coming to Disney’s streaming services include:

This strategic collaboration will allow Disney to introduce a series of new titles from HYBE over the next few years, as the entertainment platform continues to produce high-quality content based on its music and artists IPs.

Roger has been a Disney fan since he was a kid and this interest has grown over the years. He has visited Disney Parks around the globe and has a vast collection of Disney movies and collectibles. He is the owner of What's On Disney Plus & DisKingdom. Email: Roger@WhatsOnDisneyPlus.com Twitter: Twitter.com/RogPalmerUK Facebook: Facebook.com/rogpalmeruk
View all posts
Tags: bts, south korea 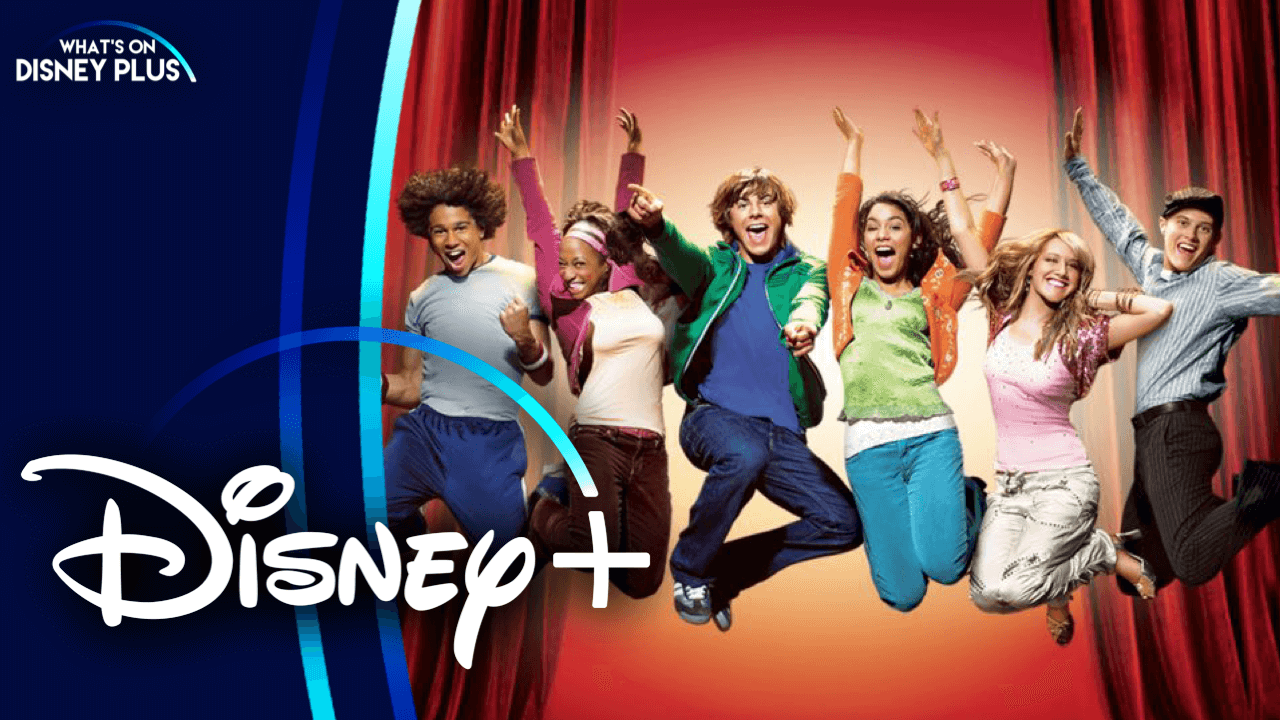 What To Watch On Disney+ | Back To School