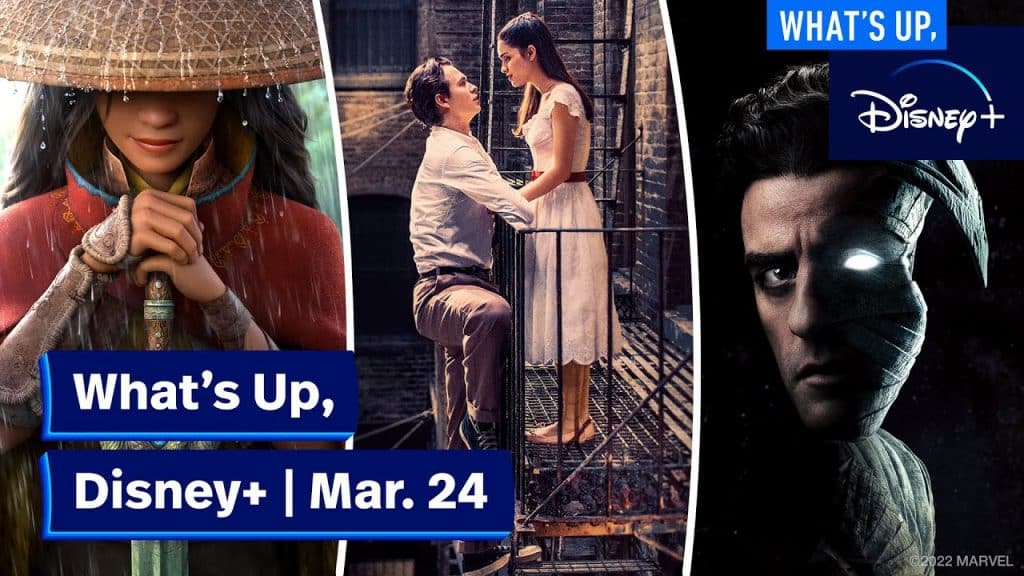 Disney has released a new episode of its online series, “What’s Up, Disney+”, which sees hosts Jenny Lorenzo and Andre Meadows celebrate Disney+ Academy Award nominations and hear from the cast of Marvel Studios’ “Moon Knight”