The upcoming “Rogue One: A Star Wars Story” prequel Disney+ series, featuring Captain Cassian Andor and K2SO, will see Tony Gilroy return to write the first episode and also direct multiple episodes. Tony is one of the co-writers on “Rogue One: A Star Wars Story” and has previously worked on the Jason Bourne films, where he directed “The Bourne Legacy”. 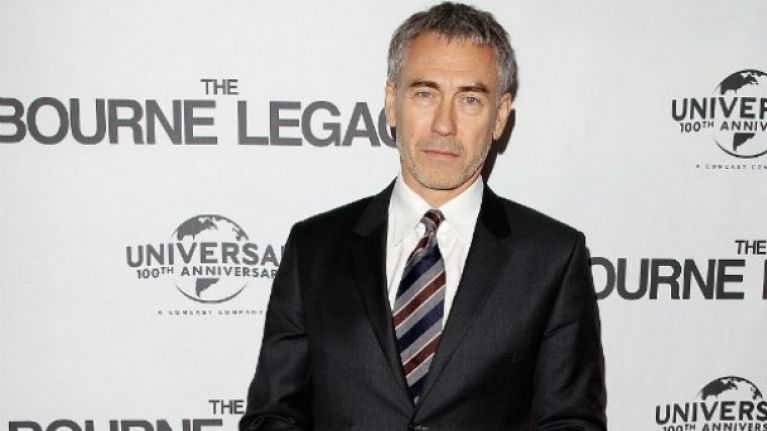 This new series will see Stephen Schiff working as the showrunner and will see both Diego Luna and Alan Tudyk return to their roles. It has been described as being a “Spy Thriller” and is set before the events of “Rogue One”, in the early days of the Rebellion against the Galactic Empire.

Disney hasn’t confirmed when the series will be coming to Disney+, but its being indicated that it might not debut until 2021.

Are you excited for the new “Rogue One” prequel Disney+ series?

Roger has been a Disney fan since he was a kid and this interest has grown over the years. He has visited Disney Parks around the globe and has a vast collection of Disney movies and collectibles. He is the owner of What's On Disney Plus & DisKingdom. Email: Roger@WhatsOnDisneyPlus.com Twitter: Twitter.com/RogPalmerUK Facebook: Facebook.com/rogpalmeruk
View all posts
Tags: disney, rogue one, star wars