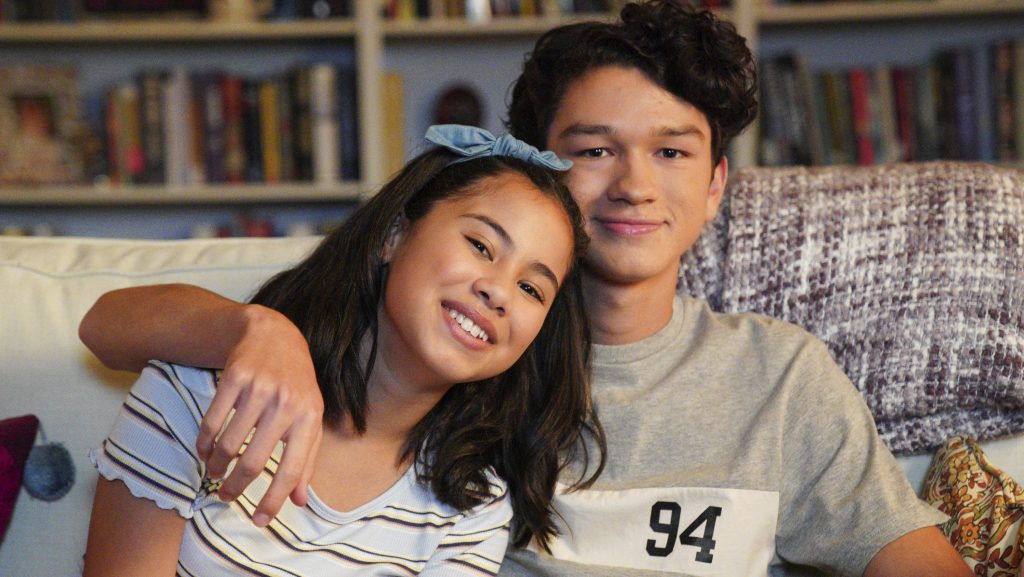 Disney has released some new images and official description for the second episode of the new Disney+ Original series, “Diary of a Future President.  The series will debut on Disney+ on Friday January 17th 2020, with the second episode coming on the 24th.

After learning Gabi has a new boyfriend,Elena worries about maintaining her role in the family. Bobby meets his match on the tennis court, and Sam helps Gabi deal with the loss of her favorite sandwich when it’s abruptly taken off the lunch menu.

Here are some images from the second episode: 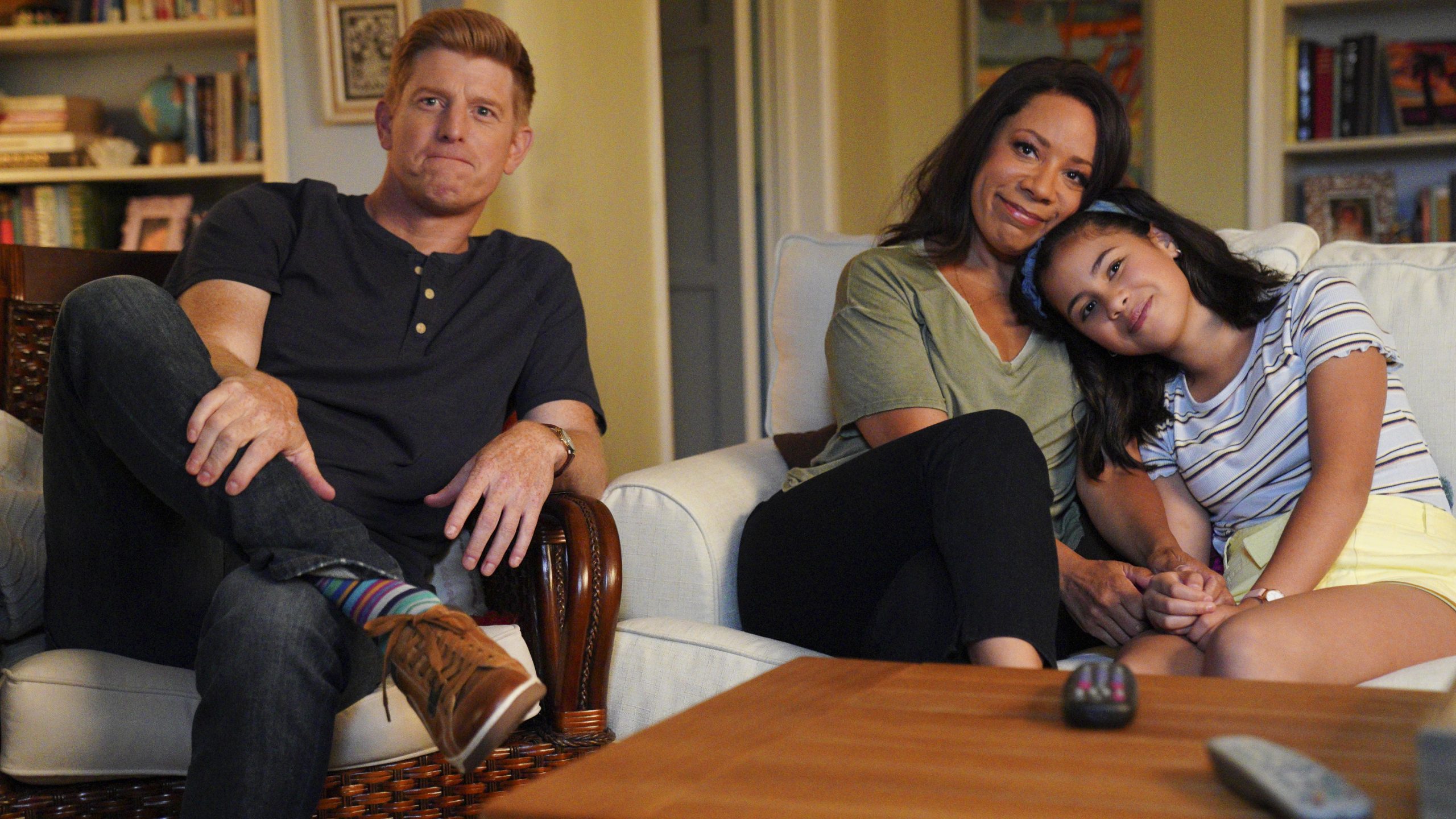 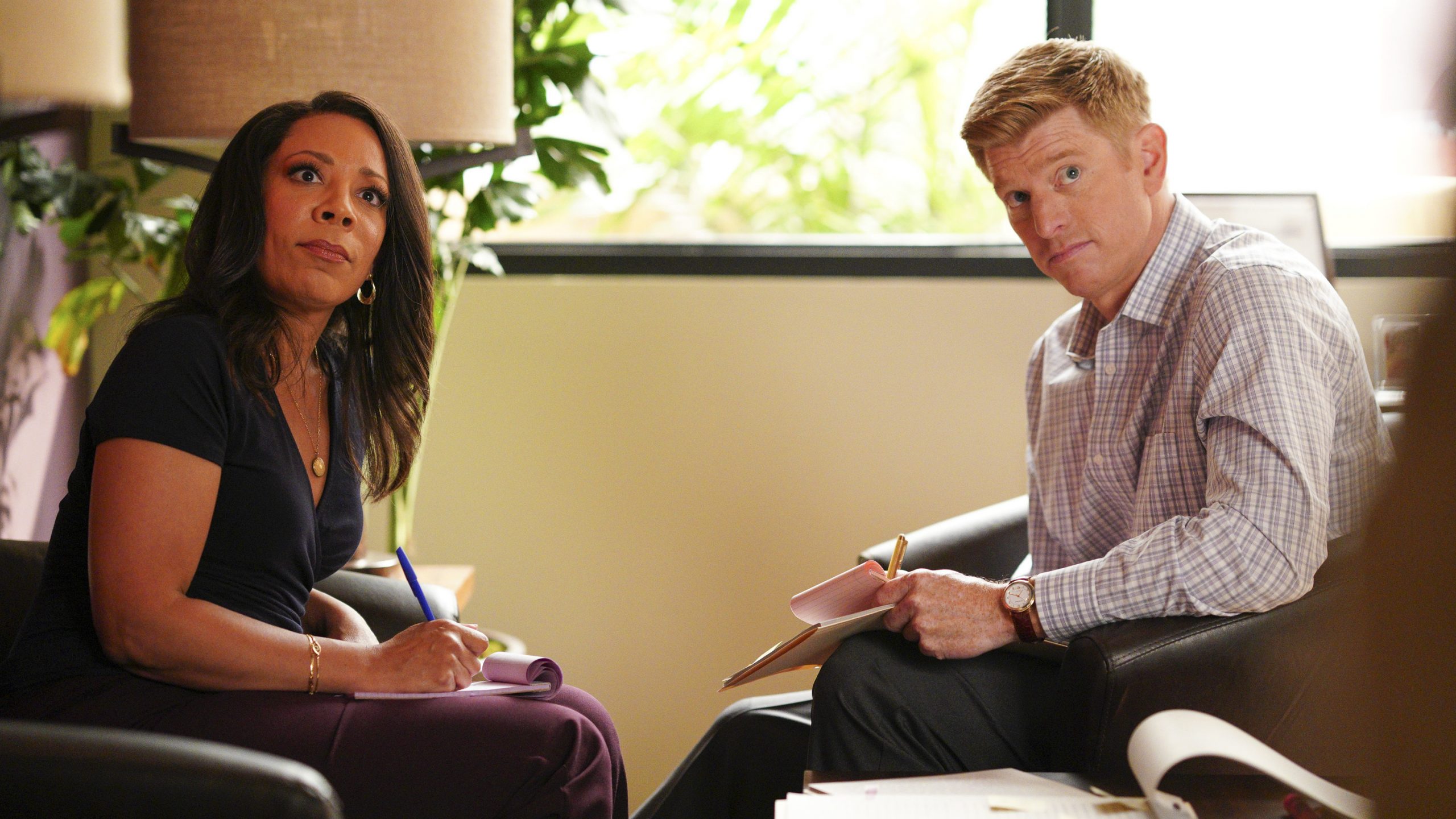 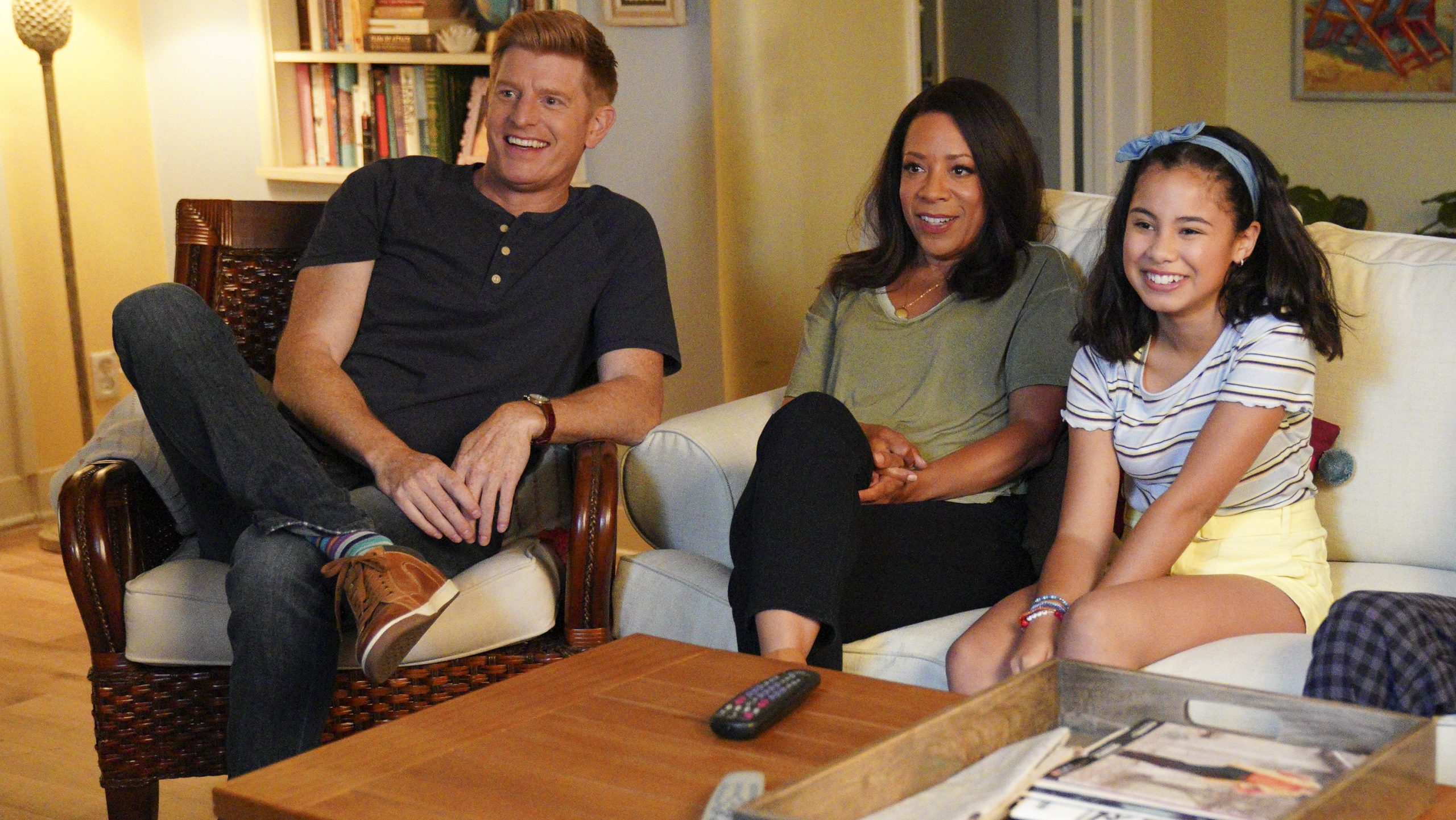 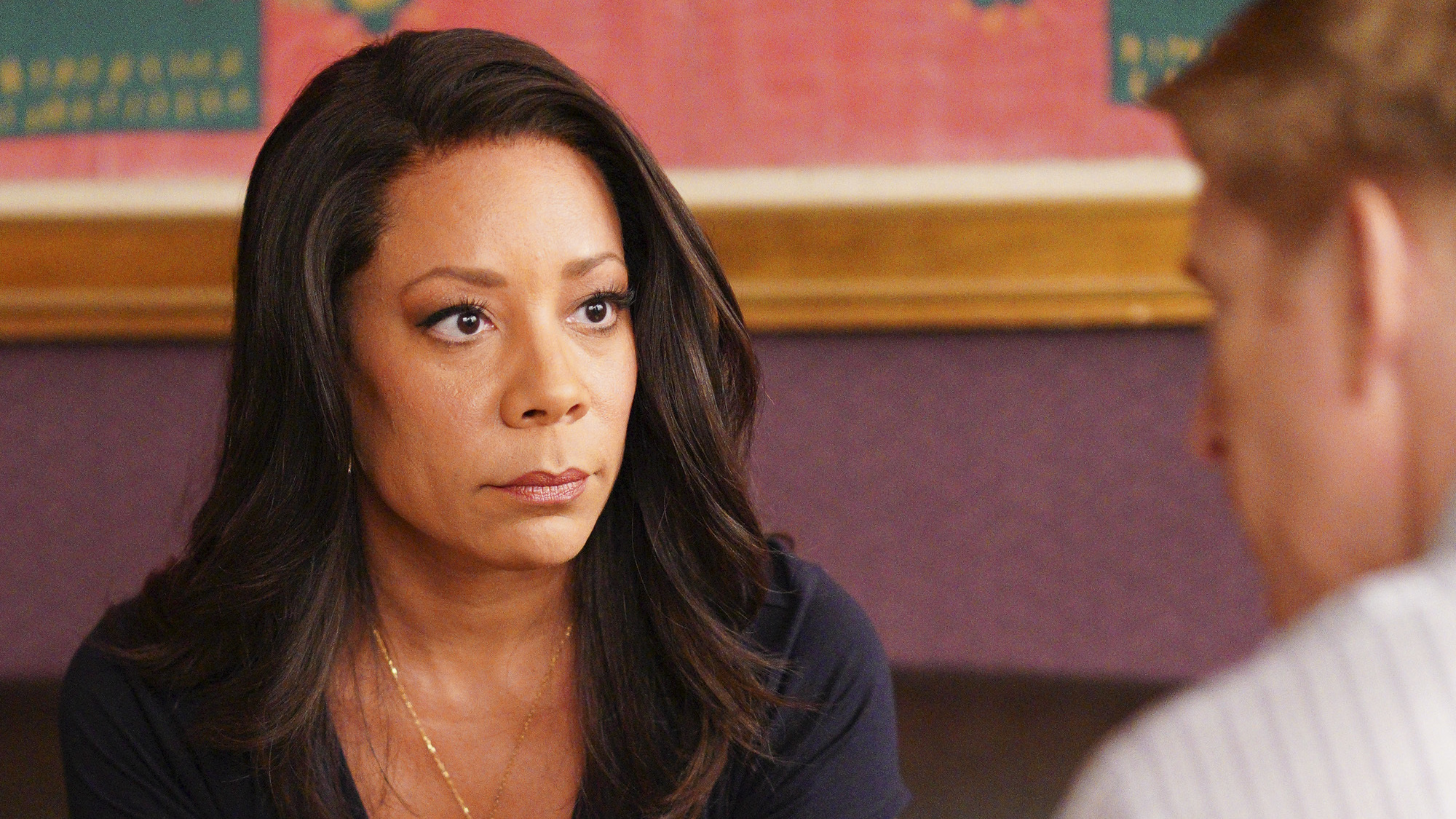 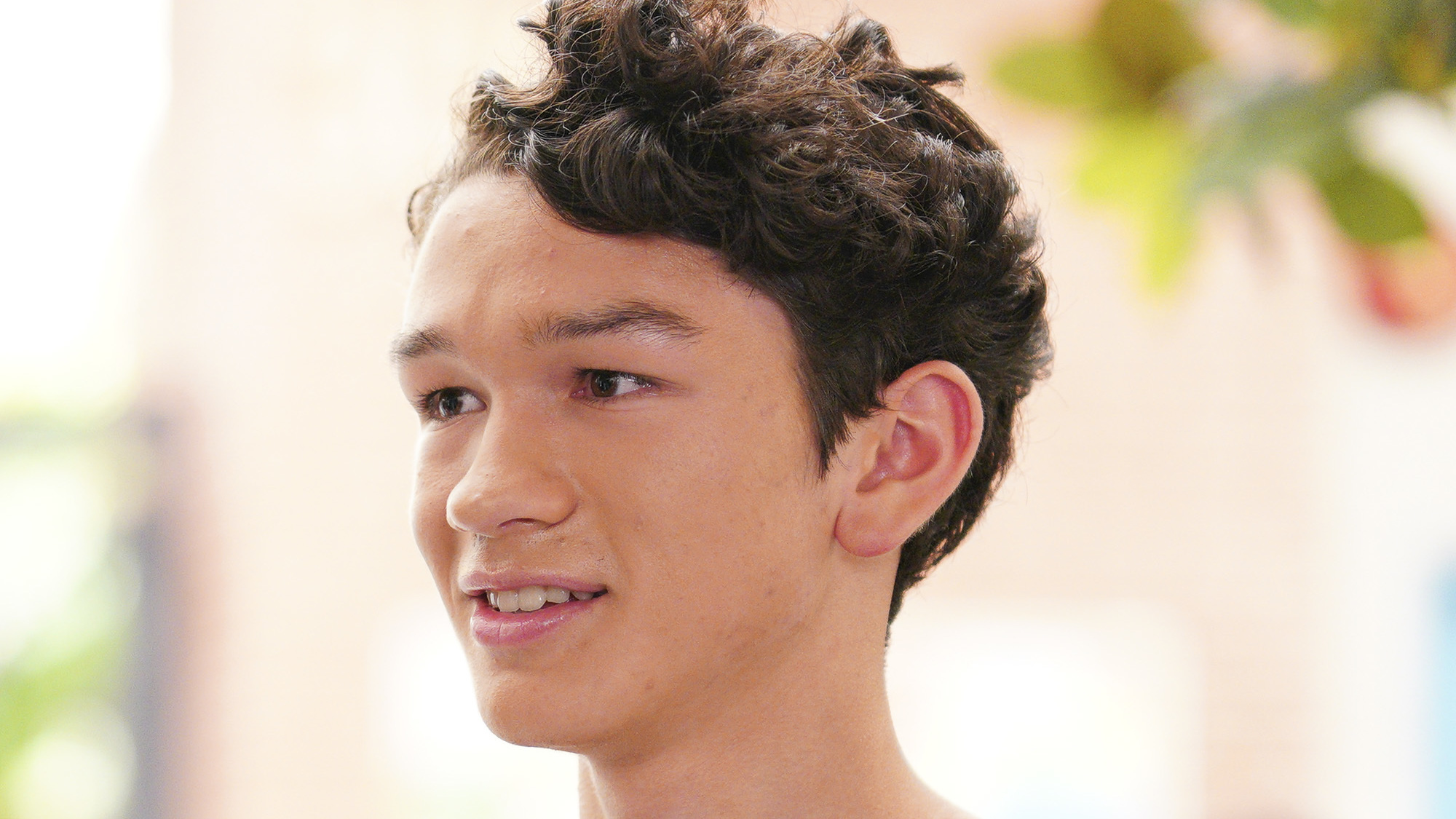 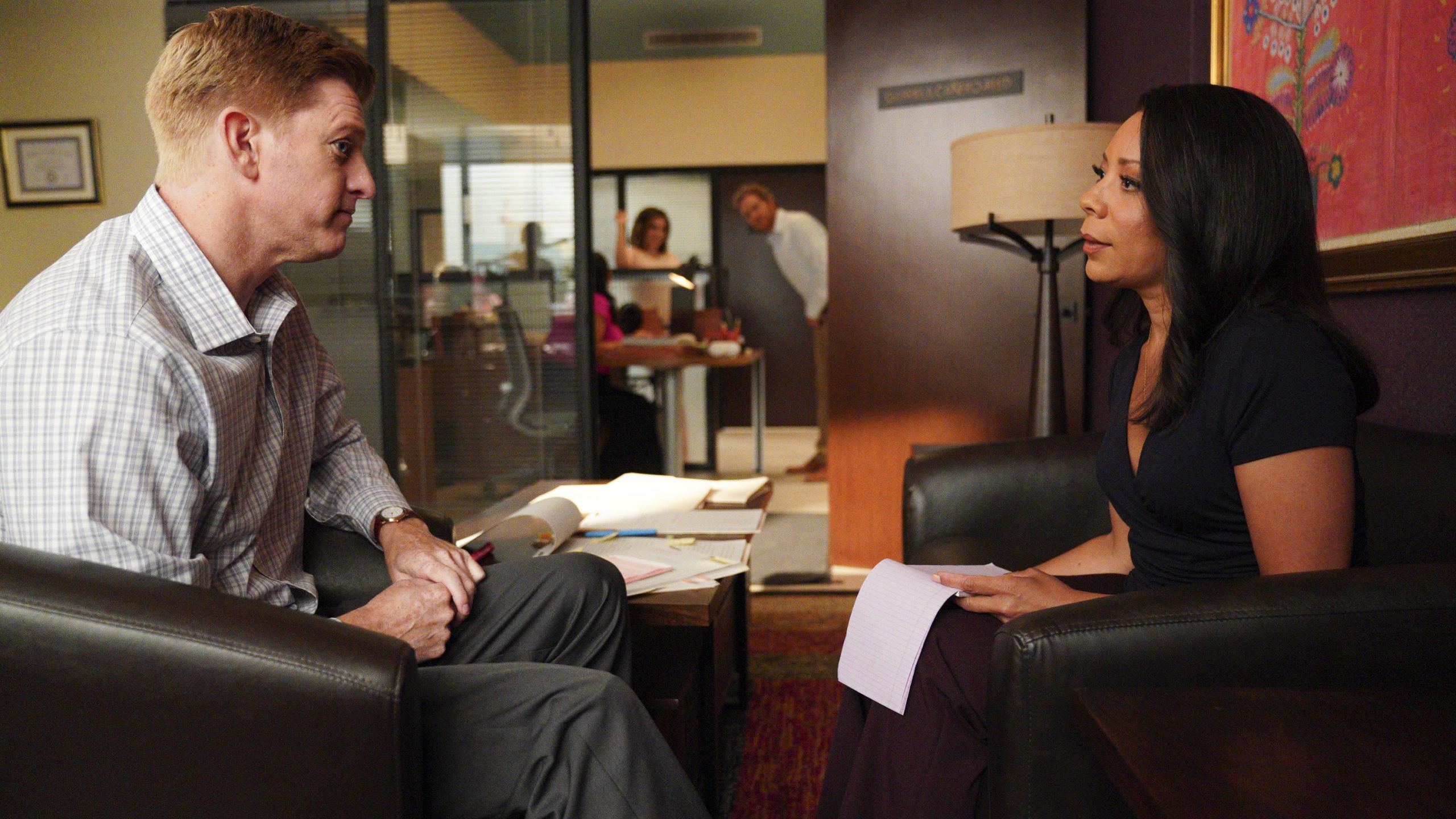 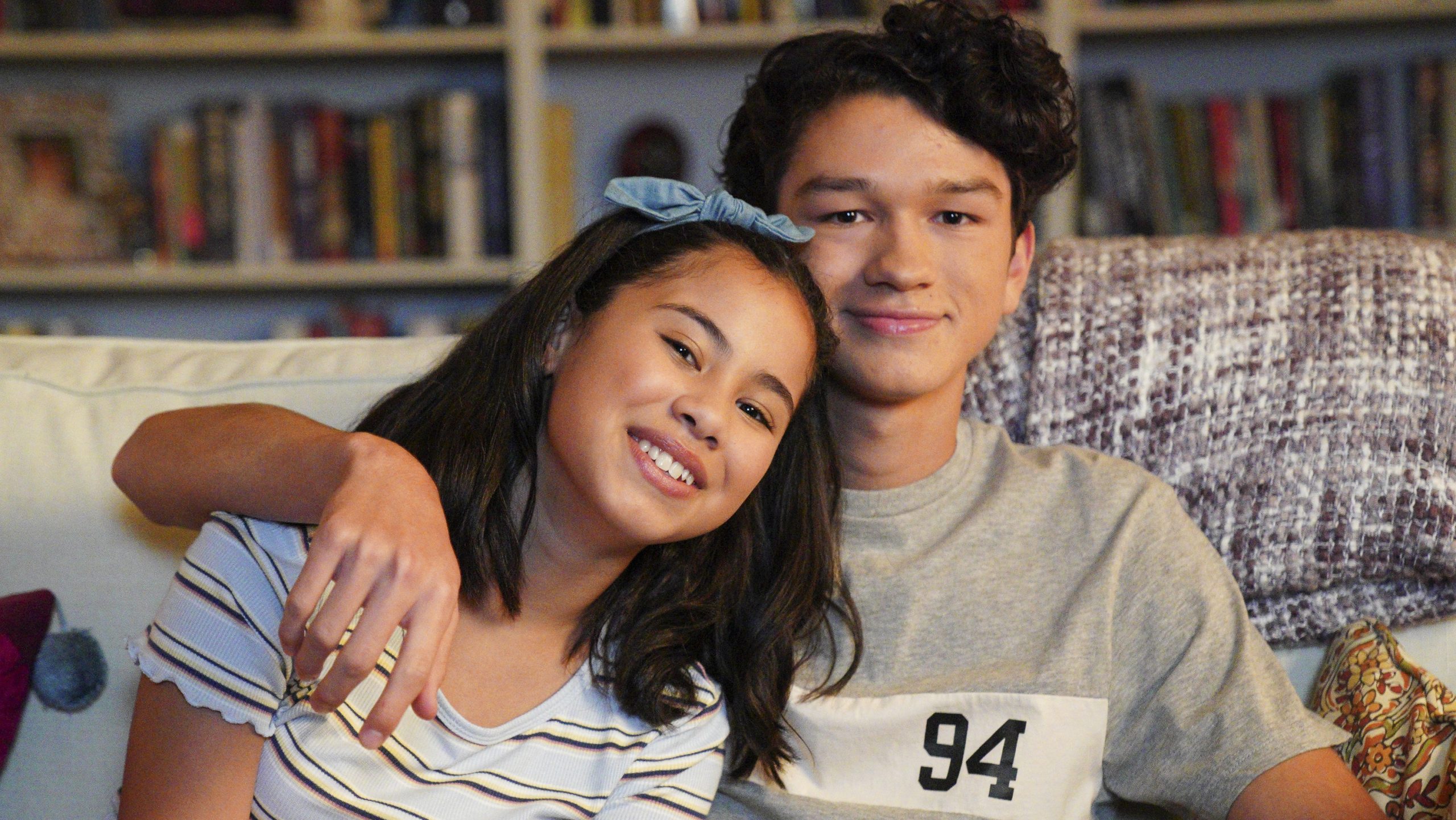 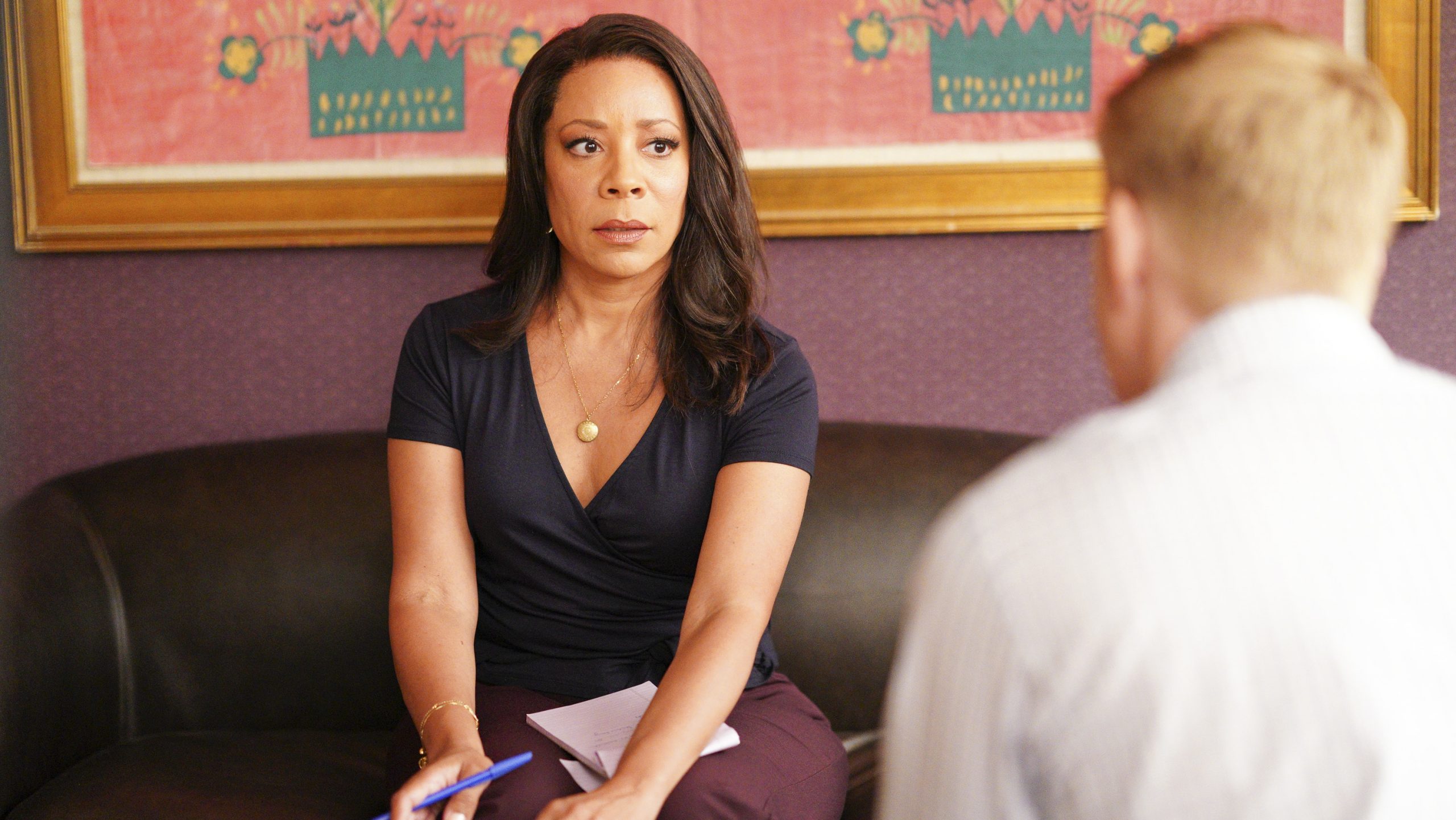 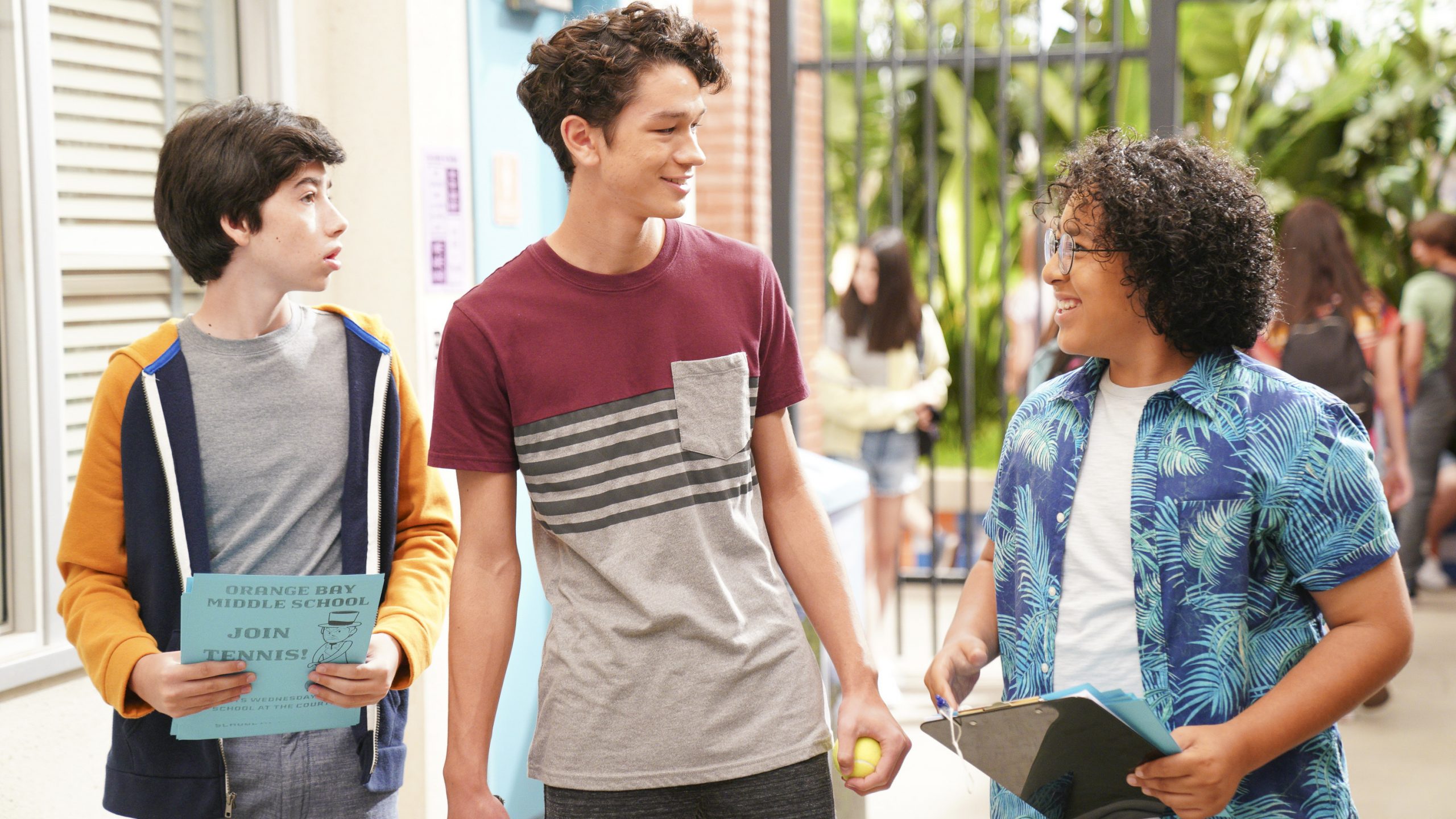 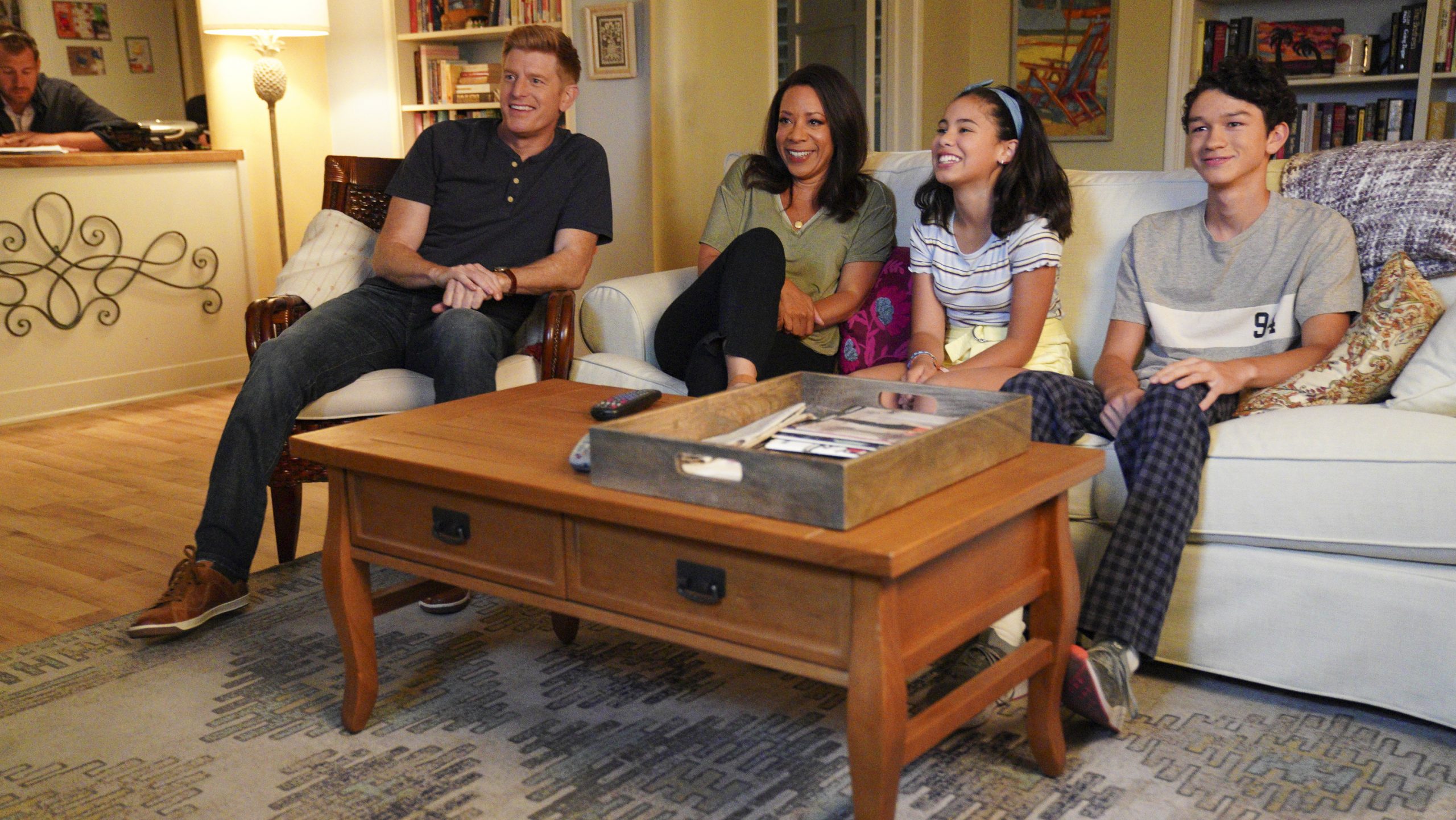 Roger has been a Disney fan since he was a kid and this interest has grown over the years. He has visited Disney Parks around the globe and has a vast collection of Disney movies and collectibles. He is the owner of What's On Disney Plus & DisKingdom. Email: Roger@WhatsOnDisneyPlus.com Twitter: Twitter.com/RogPalmerUK Facebook: Facebook.com/rogpalmeruk
View all posts
Tags: Diary of a future president, disney