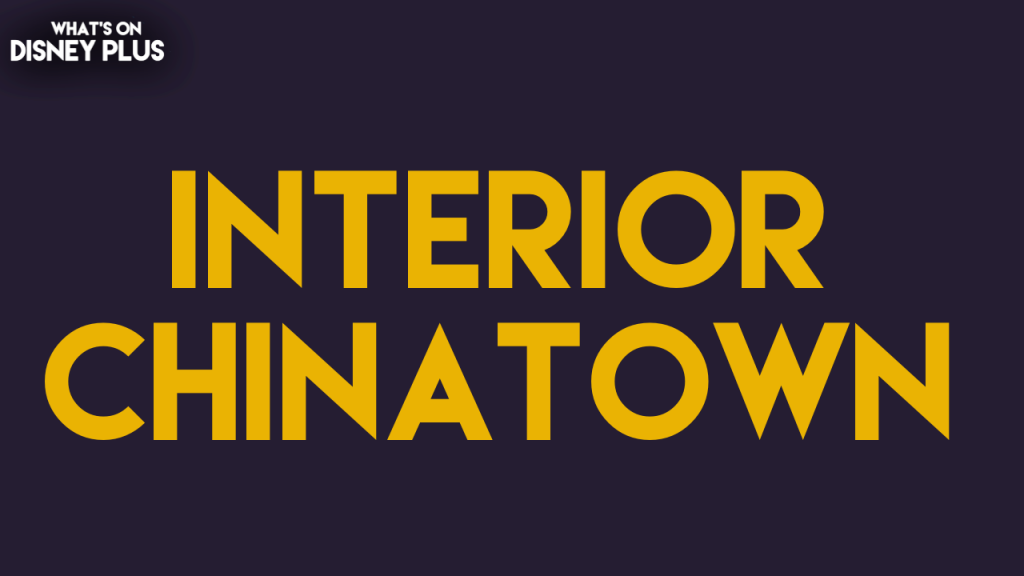 20th Television is developing a brand-new drama series called “Interior Chinatown”, which is being created by Taika Waititi and Charles Yu, who wrote the 2020 bestselling book of the same name. It will star Jimmy O. Yang, Ronny Chieng, Chloe Bennett, Sullivan Jones and Lisa Gilroy.

“Interior Chinatown” follows the story of Willis Wu (played by Jimmy O. Yang), a background character trapped in a police procedural show, trying to find his way into the larger story–and along the way, discovers secrets about the strange world he inhabits and his family’s buried history.

Deadline is reporting that Tzi Ma, Diana Lin and Archie Kao have been cast in series-regular roles.

Diana Lin will play Lily Wu, Willis’s mother who is both his biggest fan and sharpest critic. Diana has previously starred in “The Farewell”, “Australia Day” and “The Family Law”.

Lilly Ma will be playing Joe Wu, Willis’ father who, as a former wing chun master, once ran the most prestigious martial arts school in Chinatown. Lilly has previously appeared in Netflix’s “Tigertail” and the CW’s “Kung Fu”.

The series will be released on Hulu in the United States, and expect to see it released internationally as a Star Original on Star+ in Latin America and on Disney+ around the world.

Roger has been a Disney fan since he was a kid and this interest has grown over the years. He has visited Disney Parks around the globe and has a vast collection of Disney movies and collectibles. He is the owner of What's On Disney Plus & DisKingdom. Email: Roger@WhatsOnDisneyPlus.com Twitter: Twitter.com/RogPalmerUK Facebook: Facebook.com/rogpalmeruk
View all posts
Tags: "Interior Chinatown" 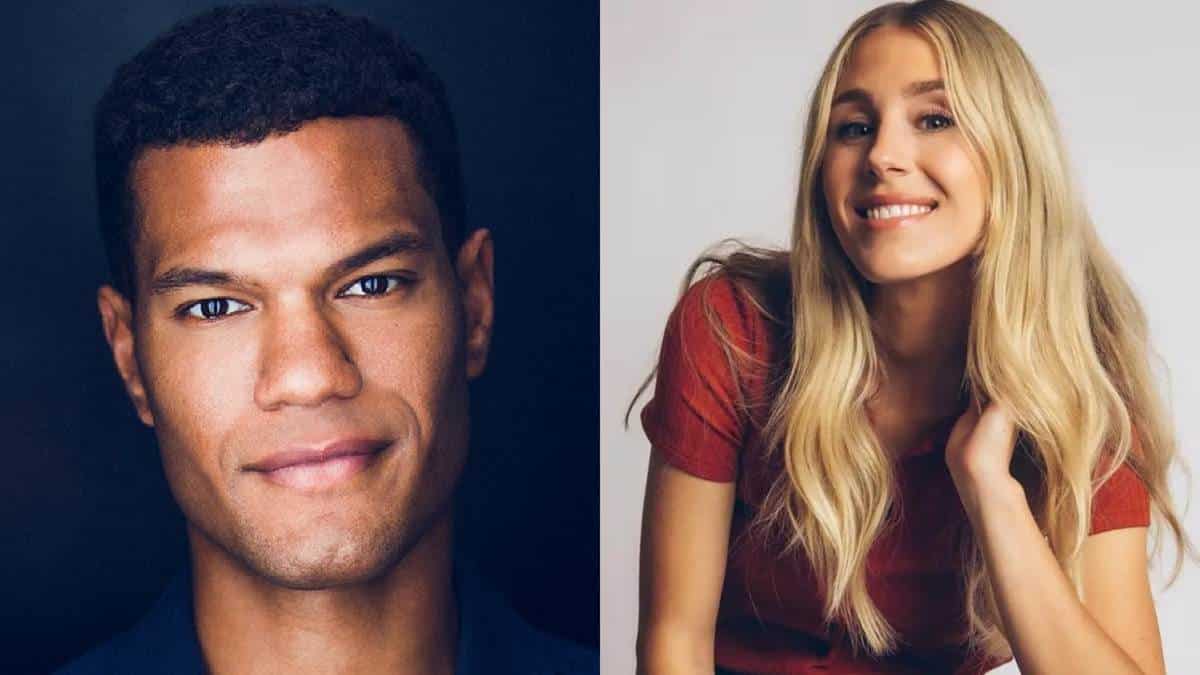 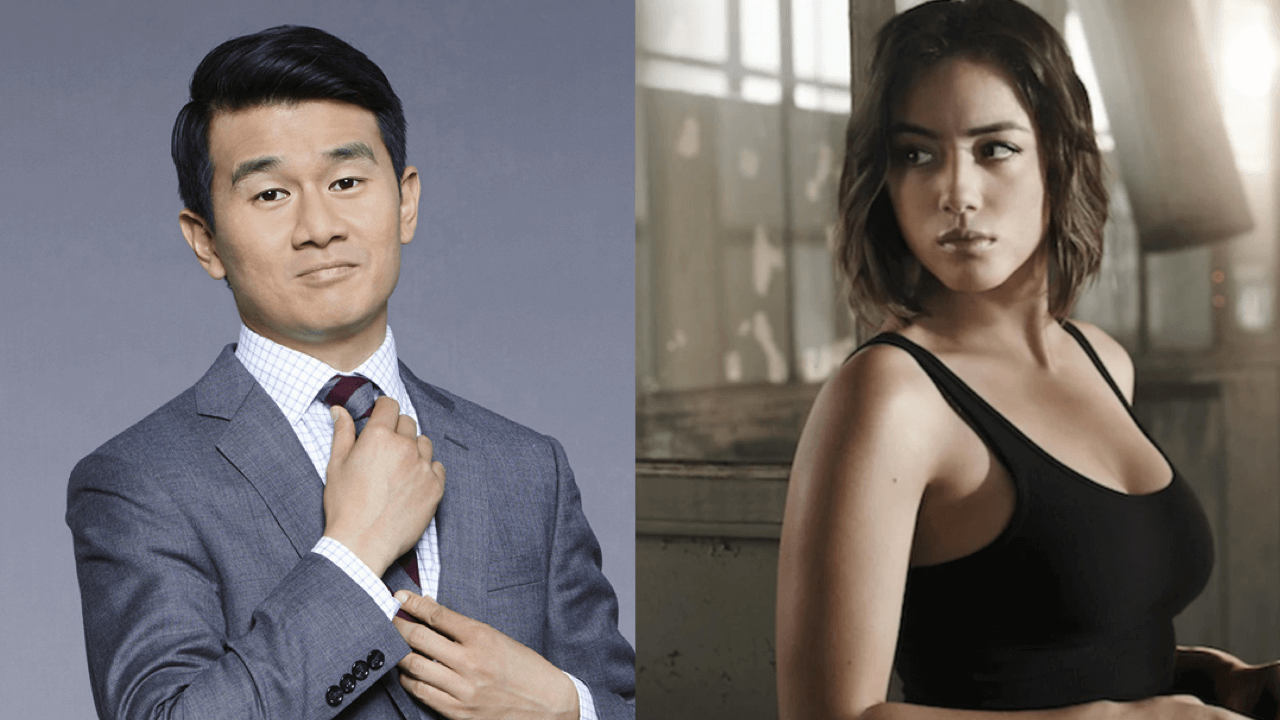 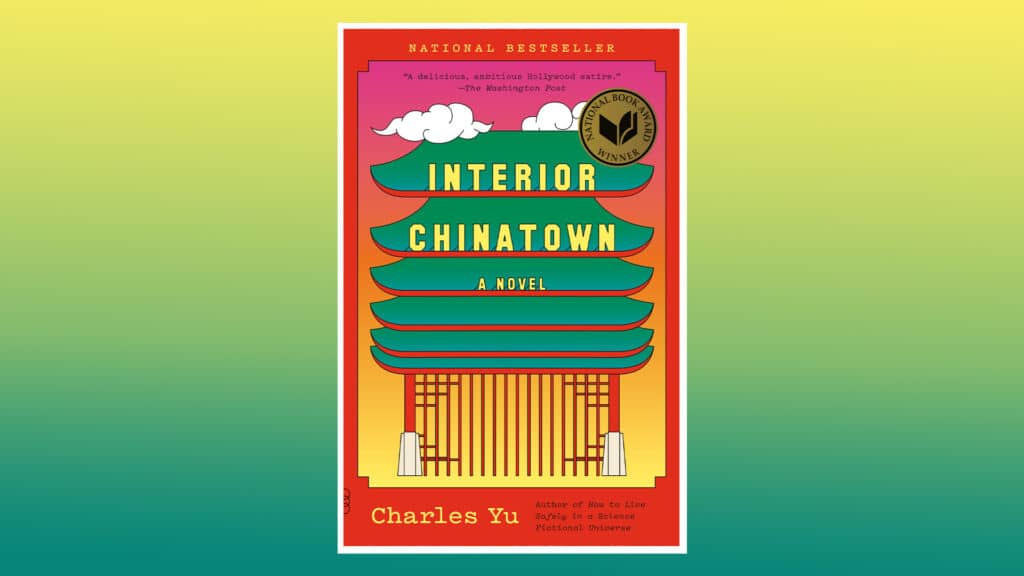