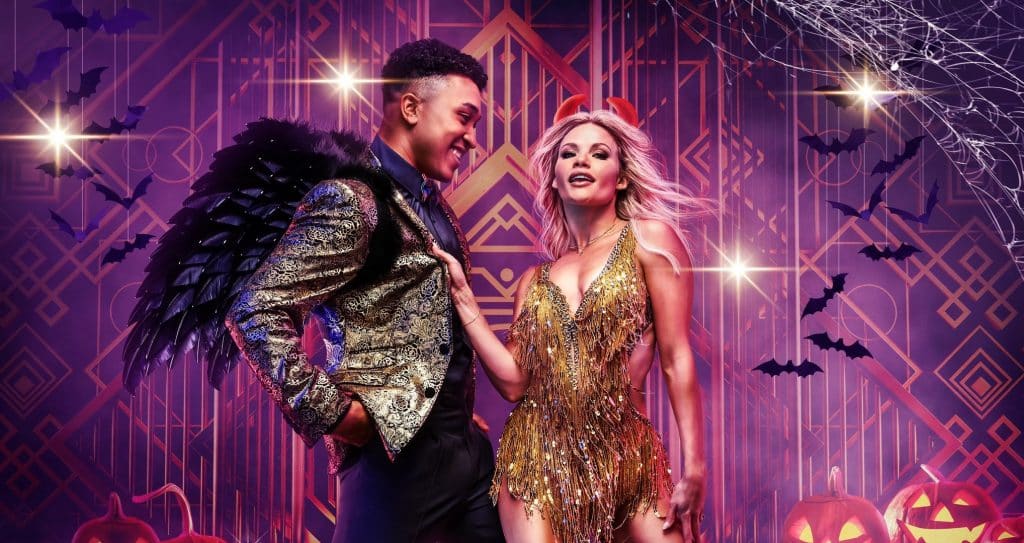 “Dancing with the Stars” is the hit series hosted by supermodel and businesswoman Tyra Banks and actor and television personality Alfonso Ribeiro in which celebrities are paired with trained ballroom dancers to compete in themed choreographed dance routines that are judged by a panel of renowned ballroom experts.

Check out the opening number below:

The couples (along with their dance styles and songs) performed the following:

The replay of the “Halloween” themed night is available to stream now on Disney+ in the US and Canada.