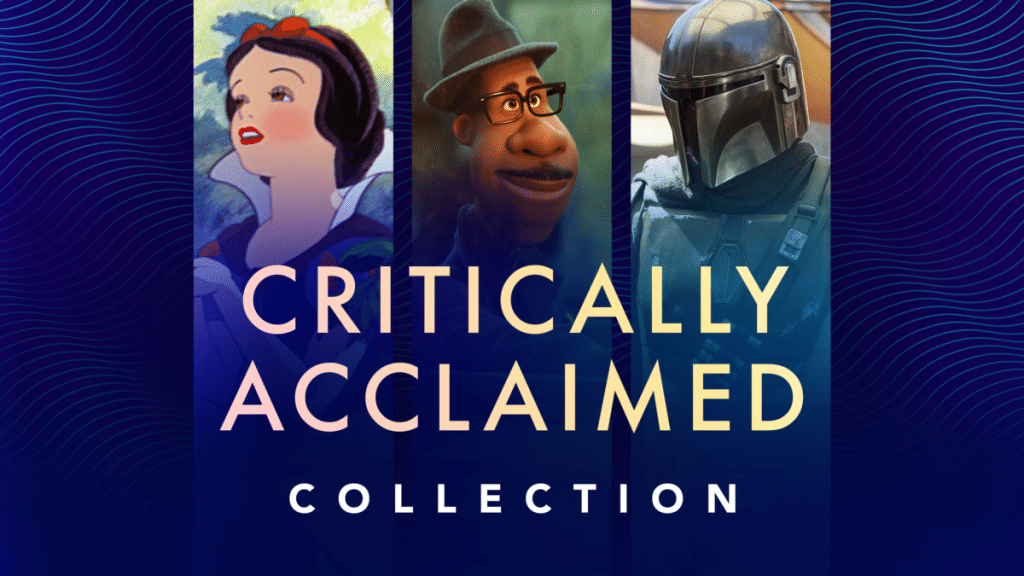 With the award season coming to a close with the upcoming Academy Awards, Disney+ has added a brand new “Critically Acclaimed” Collection, featuring many of the great shows and films that have been nominated for the recent awards, plus classic films and shows that have won awards.

Some recent original highlights include:

Plus classic films and shows such as:

You can find this “Critically Acclaimed” Collection within the Collections page within the Search tab inside Disney+.

Are you going to be checking out the “Critically Acclaimed” Collection? 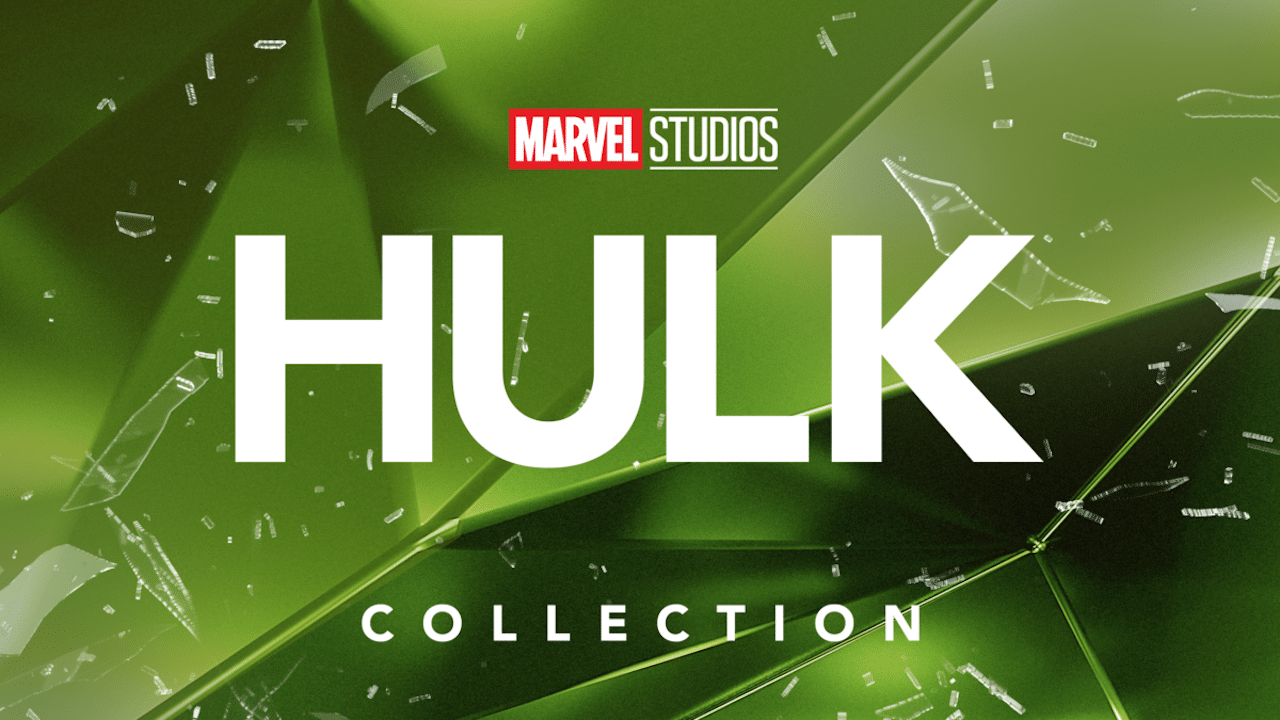 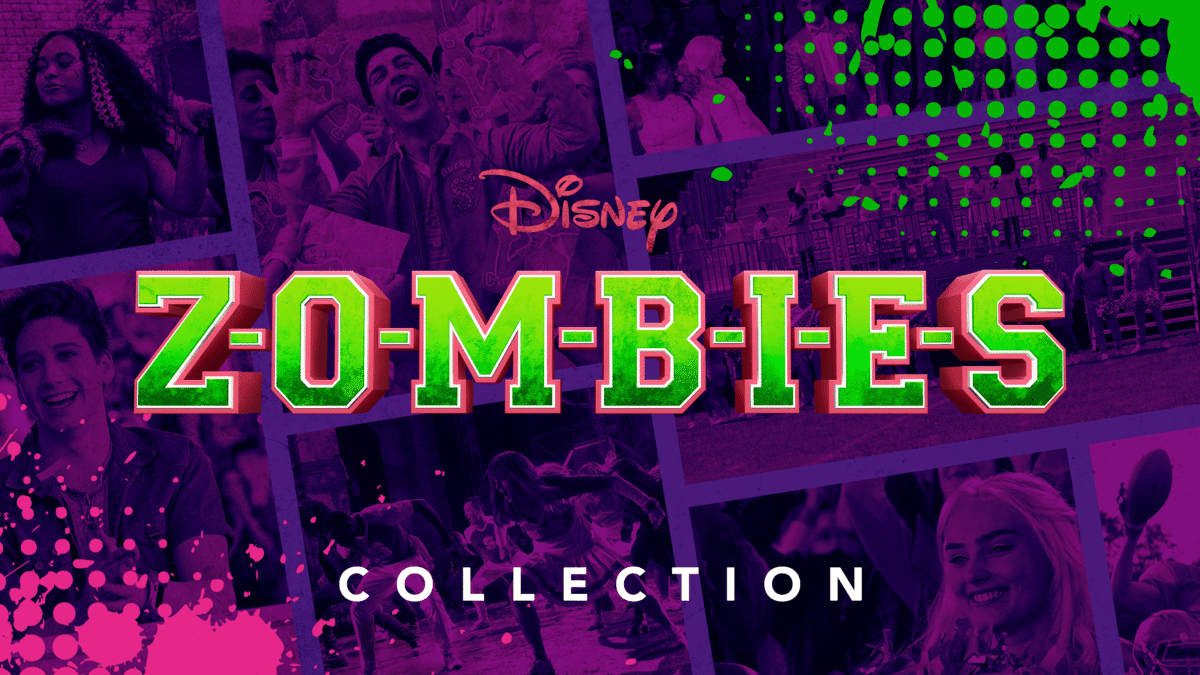